Kelly, along with the CEOs of United Airlines and American Airlines, Delta Air Lines' chief of operations, and the president of the country's largest flight attendant union, testified in person for more than three hours at the Senate Commerce Committee hearing Wednesday afternoon about $54 billion in federal payroll support airlines took to weather the pandemic. Witnesses and lawmakers didn't wear masks during the hearing. Most of the other attendees wore face masks.

"Although testing negative multiple times prior to the Senate Commerce Committee hearing, Gary tested positive for COVID-19 after returning home, experiencing mild symptoms, and taking a PCR test," a Southwest spokeswoman said in a statement. "Gary is doing well and currently resting at home, he has been fully vaccinated and received the booster earlier this year. Gary's symptoms continue to be mild, and each day he is moving closer to a full recovery."

United's CEO Scott Kirby, who sat to Kelly's left in the hearing, tested negative for Covid as of Friday, according to a person familiar with the matter. American's CEO Doug Parker tested negative on Friday, a spokeswoman said. 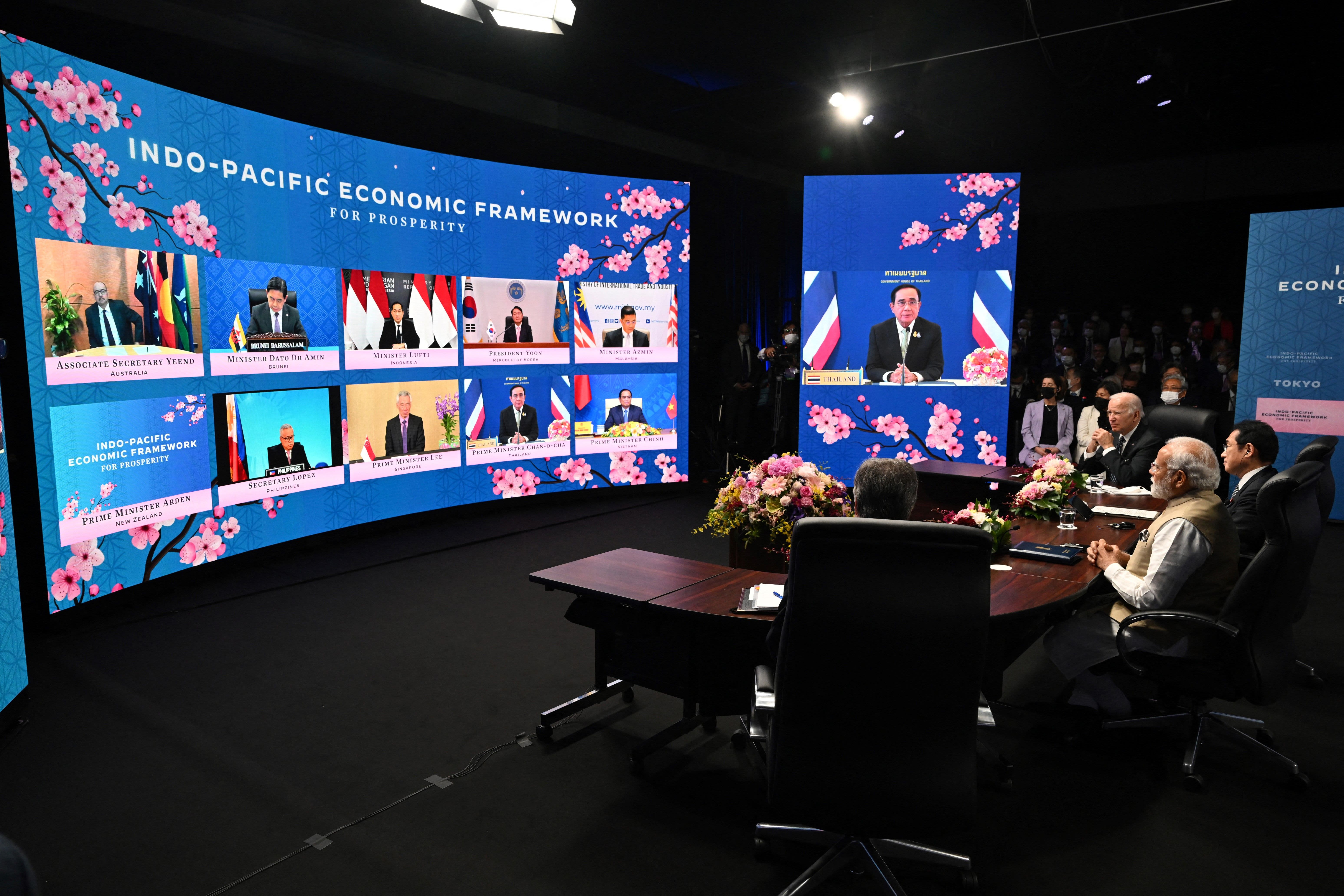 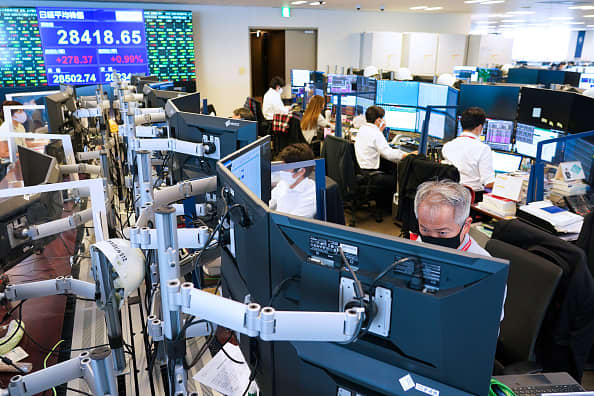 Delta's chief of operations, John Laughter, who testified in the hearing on Wednesday and sat two seats away from Kelly, tested negative Thursday and Friday.

"He will continue to test and take other precautions as necessary," the airline said in a statement.

Sara Nelson, president of the Association of Flight Attendants, sat to Laughter's left.

"I was advised by Gary Kelly shortly after he tested positive and, ironically, just as I was returning to work after getting the booster shot," she said in a statement. "I am following CDC protocols and will test several times within the 5-7 day recommended period, and before traveling with my family for the holidays."

During the hearing, when Sen. Roger Wicker (R-Miss.) asked airline CEOs whether they foresee passengers not having to wear masks on board, Kelly touted the effectiveness of on-board air filtration and circulation systems and said: "I think the case is very strong that masks don't add much if anything in the air cabin environment."

On Friday, Kelly softened his tone and said he supported the federal mandate.

During the hearing "I confused some with a short answer to a question about masks," he wrote in a staff note in which he also disclosed his positive Covid result. "So, to be clear, I and Southwest and along with [U.S. airline lobbying group] Airlines for America are all aligned and support the current federal mask mandate at airports and on airplanes.

"The majority of our Employees and Customers have felt it has been an important layer of protection, and I certainly agree with that," he continued. "So we'll continue to rely on the advice of our medical experts regarding the necessity of masks. And my apologies for any confusion!"

American Airlines CEO Doug Parker, immediately after Kelly's response in the hearing, said "I concur" but the company on Thursday issued a statement saying he meant to concur with "comments made by other witnesses about the high quality of aircraft cabin air, and did not intend to cast doubt on the necessity of face masks on planes."

Parker later published a long statement on his Instagram account saying that the airline supports the mask mandate and that he "should have been clearer in  my response to one question that has led to a misrepresentation of American's position on the mask mandate."

Air travel has been one of the industries hardest hit by the pandemic. Demand has since recovered, mostly thanks to domestic leisure trips. Executives from Delta and United this week said they are gearing up busy year-end holiday season, despite the spread of the omicron variant.