Those direct checks were made possible by tax credits that were created or expanded through legislation aimed at helping the U.S. economy bounce back from Covid-19.

And as Americans get used to additional financial help, there are calls to make the enhanced tax credits permanent. That includes the child tax credit, and the temporary expansion to the earned income tax credit as well.

The earned income tax credit, or EITC, gives low- to moderate-income individuals and families a tax break. To qualify, taxpayers generally must show proof of earned income. They may also qualify for a bigger credit based on how many dependents they have.

More from Personal Finance:
Walmart to pay 100% of college tuition and books for its associates
How much vaccine lottery winners could owe in taxes
Ways to make your monthly child tax credit payments grow

The EITC was made more generous for tax year 2021 in several ways. Now, more workers without children can qualify. For the first time, it is also available to younger workers and has no age limits. 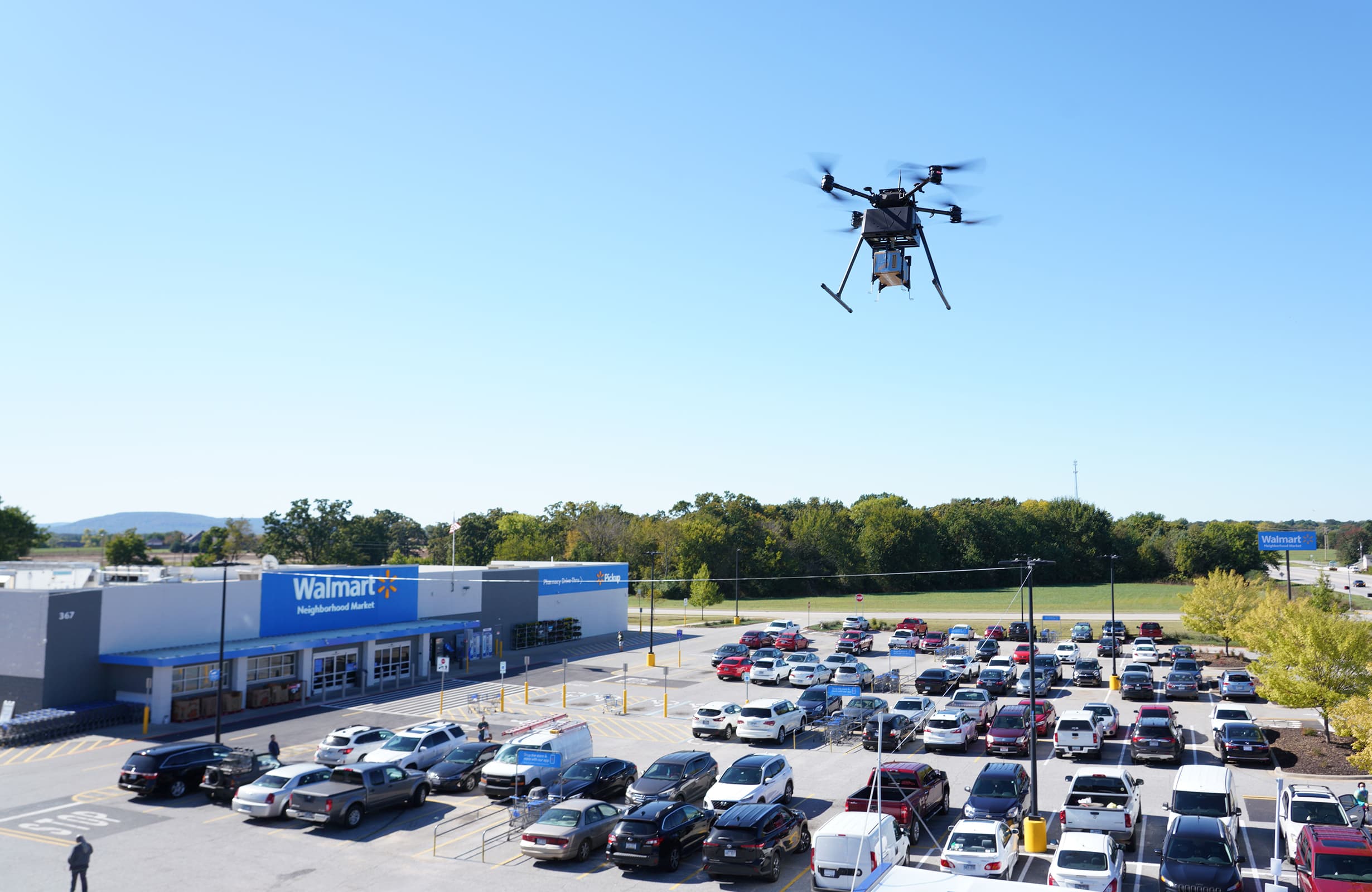 Taxpayers will generally not see the effects of the expanded EITC until they file their taxes next spring.

However, there are already calls to extend the EITC expansion beyond this year. Notably, that includes President Joe Biden's American Families Plan.

It also includes a bill reintroduced by Rep. Gwen Moore, D-Wis., last week, called the Worker Relief and Credit Reform Act, which aims to both expand and modernize the EITC.

Moore's proposal is a "broader rethink" of how the EITC can be used to provide economic security to Americans, said Adam Ruben, director of Economic Security Project Action, which lobbies for EITC modernizations and other policy changes to improve Americans' ability to thrive financially.

While it also includes Biden's expansions, it would take those changes further, Ruben said. It would phase in more quickly, which would enable lower income people to get more money. At the same time, couples with up to $90,000 in combined income would also stand to get a larger credit.

Notably, it would also enable low-income students and family caregivers to access the credit for the first time.

"This says, let's have a more modern understanding of what we mean by work, what counts when we say someone needs to work in order to get it," Ruben said.

Under Rep. Moore's proposal, the maximum credit would also be more generous, up to $4,000 per individual or $8,000 per married couple.

Biden's proposed changes have taken inspiration from this and other proposals aimed at reforming the EITC, including one from Vice President Kamala Harris, Ruben said.

While Ruben's organization has been advocating for such reforms since 2017, it is now receiving more attention.

Part of the reason is that Covid-19 has changed the way policy makers think about providing help. While other programs such as SNAP benefits for food or Section 8 housing for shelter help solve specific problems, they do not provide for other situations such as when someone needs to pay for a car repair in order to get to work, Ruben said.

The stimulus checks and monthly child tax credit payments have helped increase the understanding of how money can serve as a tool to help people who are struggling, he said.

Without any further changes, the enhanced EITC will expire. Workers under age 25 and over 64 with no children would receive no benefit, said Aidan Davis, senior policy analyst at the Institute on Taxation and Economic Policy.

In addition, those between the ages of 25 and 64 would go back to receiving one-third of the maximum credit that was available to them for 2021, she said.

"Once people start to receive this benefit and larger benefit, it's something that's hard for lawmakers to take away," Davis said.

If Biden's permanent EITC expansion is put in place, it could provide $12.4 billion in funding in 2022, which would benefit 19.5 million workers, according to ITEP's research. The bottom 20% of eligible households would stand to benefit the most, as they would receive more than three-fourths of the total benefit.