Stocks Climb to Start May. Here's Why Staying Invested May Be the Best Strategy

Spring has sprung in the stock market.

The Dow Jones Industrial Average and S&P 500 started this month on a high note, bucking the "sell in May and go away" adage to climb on its first trading day. 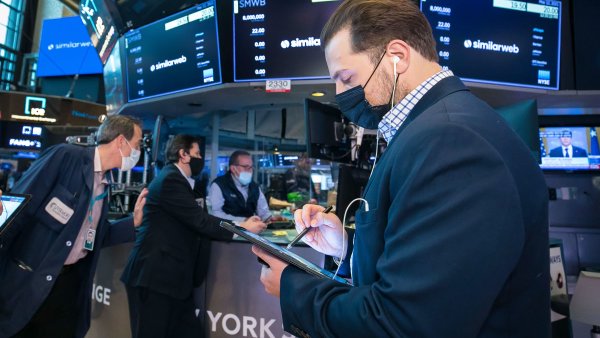 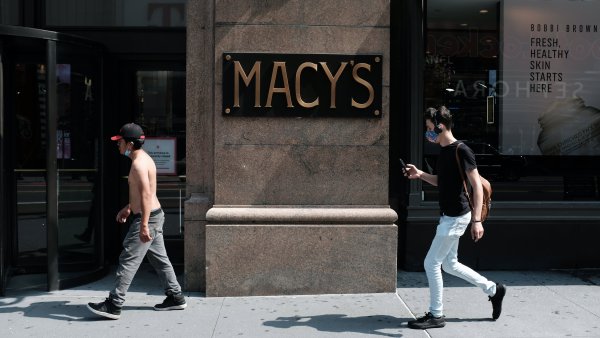 In interviews with CNBC, market analysts largely said it's time to put the saying to bed, encouraging investors to stay in the market during what can be a volatile month for stocks.

"Stocks are not the same as companies just like the market is not the same as the economy. And if we go back to March of last year when the market bottomed, think of how bad the news was, think of how bad the news was going to continue to get, and yet stocks had already reflected that and they moved higher from that point. So, I think we're in a bit of almost the opposite now. Things are great. They may continue to get a little better, even, from here on a fundamental basis, on the macro front. But stocks are smarter than that. They've priced that in and that's why they've rallied so strongly up until this point. That was part of our nirvana call where we thought growth and value [are] going to kind of have this crescendo move where both work together and that was kind of going to be as good as it gets."

"You've got to respect the price action last week. … It was frankly not good. It wasn't terrible, but it was certainly 'meh.' It was tepid after blowout earnings from tech. So, we're certainly not getting a catalyst from tech earnings. Now, you do have a bunch of industrials and energy names reporting this week. I think they're going to be good, but honestly, I'm not expecting a strong market response. I don't think this is fatal, though. … I don't think this is something where you've got to do that sell in May thing that I absolutely hate. I hate that adage. I don't think it's useful at all. I think at worst, what you've got is a sideways consolidation period here, but you get into the summer and you get a little bit more clarity on taxes for next year as those negotiations go on. And you may hate my saying this, … but even though [Fed Chairman] Jay Powell was very crystal clear last week, I still think the market doesn't believe him. And over the summer, if he's going to start talking about tapering, that would be the time to do it. So, maybe if he doesn't, then the market gets a little bit more wind in its sails."

Steve Weiss, chief investment officer at Short Hills Capital Partners, cautioned that the market was in "a period of digestion":

"We're still looking forward in terms of deciding how to get invested in terms of the general market based upon what Jim Lebenthal pointed out: the Fed. So, you have [Omega Advisors CEO] Lee Cooperman with his interview, you have [Berkshire Hathaway CEO Warren] Buffett, you have [Berkshire Vice Chairman Charlie] Munger all calling out and saying, 'Hey, inflation is going to pick up.' Nobody sees it as transitory except [Treasury Secretary Janet] Yellen and Powell and his colleagues on the Fed, and I think that's the issue. Now, going into that, we got some modest numbers [on Monday] in terms of economic reports, but it's going to be a big number that we're looking at on Friday in terms of payrolls. A million right now is the baseline narrative. If we see much more than that or much below that, then you could see some action marked one way or the other. But with the insatiable appetite that foreign countries have, sovereigns and businesses, for [the] U.S. 10-year and other bonds up and down — we've seen the auction — as long as rates stay under control in terms of yields, not Fed rates, you'll get confirmation in the market and I think the market moves up. But you can see it trade down."

Pivotal Advisors founder and CEO Tiffany McGhee said she would buy stocks in May based on two principles:

"I think we have to pay attention to investor reactions. It's not just the good news, but how are investors looking at this and how are they reacting? So, I'm not selling in May, I'm actually buying, and I'm looking at two things. Number one is opportunities to buy the things that I love that are on sale. That's just very, very clear. Number two, I'm also buying the stories that people are not paying attention to. So, again, we're still in this stock pickers' environment. There is definitely opportunity there and you can't paint all of this in broad [strokes] like industry and things like that. It's not the pure plays, but it's really the larger themes that I'm paying attention to and looking for those select opportunities within those larger themes."