Netflix — Shares of the streaming platform slid 2% in after hours trading after reporting disappointing earnings and third quarter subscriber guidance. Netflix earned $2.97 per share, below estimates of $3.16 per share, according to Refinitiv. Revenue beat expectations. The company said it expects 3.5 million net subscribers in the third quarter, nearly 2 million below analysts' estimates.

United Airlines — Shares of the airline dipped just 0.5% after the bell after reporting a loss of $3.91 per share, in line with analysts estimates, according to Refinitiv. United Airlines made $5.47 billion in revenue, topping expectations of $5.37 billion. United said it expects to post a third quarter and fourth quarter profit on a pre-tax basis. 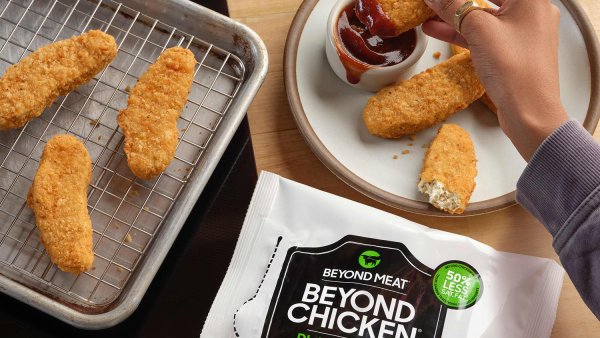 Make These Financial and Career Moves Before You Quit Your Job

Interactive Brokers — Shares of the online brokerage ticker 1% lower in after hours trading after releasing its quarterly results. Interactive Brokers reported EPS of 82 cents per share, in line with estimates, according to Refinitiv. The retail investing company made $754 million in revenue, which wasn't comparable to estimates.