Hasbro (HAS) – The toymaker reported adjusted quarterly earnings of $1.05 per share, well above the 47 cents consensus estimate, with revenue beating forecasts as well. Hasbro saw its film and tv-related businesses return to growth following the pandemic, and also saw strong results in its Wizards division thanks to the popularity of "Dungeons & Dragons" and "Magic: The Gathering." Hasbro jumped 2.6% in premarket action.

Otis Worldwide (OTIS) – The elevator and escalator maker came in 7 cents above estimates with adjusted quarterly earnings of 79 cents per share, while revenue also topped Wall Street forecasts on the strength of strong new equipment sales. 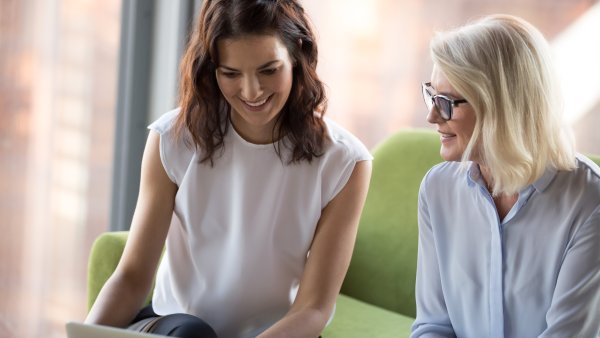 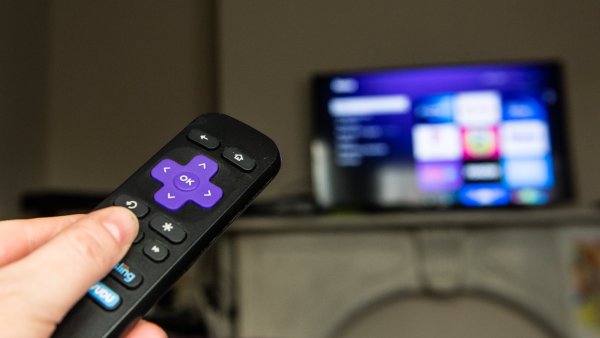 PerkinElmer (PKI) – The life sciences company announced the acquisition of privately held antibodies and reagent provider BioLegend for $5.25 billion in cash and stock. The deal is the largest in PerkinElmer's history and is expected to close by the end of the year.

Amazon.com (AMZN) – Amazon is moving toward accepting bitcoin for payment and is also considering the creation of its own digital token, according to an insider quoted by London financial newspaper City AM. Amazon recently posted a job advertisement for a "cryptocurrency and blockchain lead."

Philips (PHG) – Philips reported better-than-expected earnings for the second quarter, with demand for its hospital equipment still elevated by the Covid-19 pandemic. However, the Dutch health technology also added 250 million euros to a prior provision, related to the recall of breathing devices and ventilators. Philips slid 4.6% in premarket trading.

Fair Isaac (FICO) – Fair Isaac is losing its dominance in the consumer credit market, according to a story in this morning's Wall Street Journal. People familiar with the matter say large lenders are increasingly moving away from the popular FICO credit scores in favor of their own proprietary data that predicts whether borrowers will pay back loans.

Didi Global (DIDI) – Didi was downgraded to "neutral" from "overweight" at Atlantic Equities over uncertainties about the impact of new regulations that the Beijing government may impose on the China-based ride-hailing company. Didi slid 12.3% in the premarket.