Over the weekend, China's vehicle safety authority, the State Administration for Market Regulation, announced that Tesla was implementing a voluntary recall -- via a software update -- to fix alleged safety issues with the driver-assistance systems in 285,520 of its Model 3 and Model Y vehicles in the country. 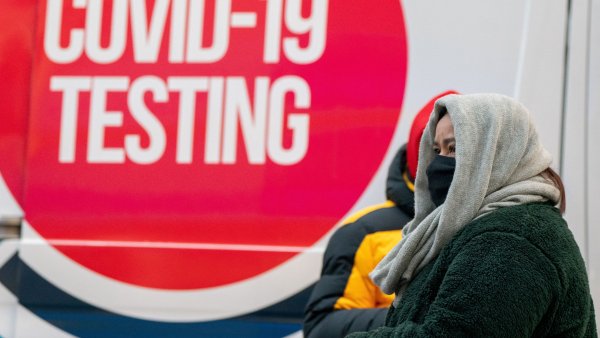 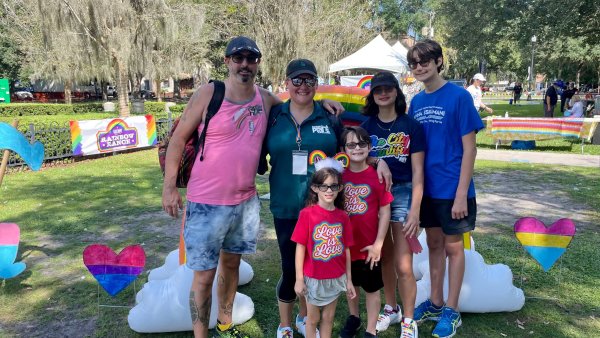 ‘We Can Already Feel the Pinch.' Families Aren't Getting Child Tax Credit Checks for the First Time in 6 Months

Due to the alleged flaw in Tesla's systems, the SAMR said, drivers could mistakenly switch on (or off) an active cruise control feature in their Model 3 or Model Y cars in certain situations. For example, the feature could switch on or off while making a sharp turn. If the features were switched on unknowingly, a driver's Tesla could suddenly accelerate in extreme cases leading to collisions, the SAMR recall announcement said.

Tesla owners in China won't have to bring their vehicles into a service center to get the update, but the fix is still deemed a recall. The SAMR site notes that Tesla "decided to take recall measures to eliminate potential safety hazards," only after regulators "initiated a defect investigation."

Tesla pioneered software updates over the internet to cars, and has enjoyed the status of a foreign luxury brand in China. But the company has been grappling with an erosion of its brand reputation there in recent months.

A string of high-profile crashes, price changes, quality complaints from Chinese customers and recalls all put pressure on Tesla in China in recent months.

Tesla can still export cars it makes in Shanghai to buyers throughout Asia or Europe if demand flags in China. But the company's growth largely hinges on its ability to stay in the good graces of Chinese consumers and authorities.

JL Warren Capital, an equity research firm that focuses on Chinese companies and U.S. companies with significant exposure in China, wrote in a note on June 7: "Tesla is fully aware of the severity of the PR crisis" it faces in China. The automaker has reportedly reached out to social media influencers to try to get them to remove or recant their critical posts, including some by noted automotive experts.

Miles Qianli Dong, a research analyst at JL Warren, said in an email to CNBC that this weekend's "soft recall" shouldn't have a material impact on the company's sales moving forward.

He wrote, "We believe that this is Tesla China's subtle way to make concessions with Chinese consumers and government in light of the recent PR crisis." The firm expects that Tesla's June delivery numbers in China, one approximation of sales there, will approach March 2021 levels thanks to a recent financing rate cut.

"Most cars have recalls, but not all car companies can offer a software patch without making you go into the physical dealership," Ogan said. "Would-be buyers may see this as an advantage over competitors."