Tesla's share price is now directly linked to the price of bitcoin after Elon Musk's company invested $1.5 billion into the volatile cryptocurrency, according to Daniel Ives, an analyst at Wedbush.

"Musk is now tied to the bitcoin story in the eyes of the Street and although Tesla made a billion paper profit in its first month owning the digital gold, it comes with added risk, as seen this week," Ives told CNBC via email on Tuesday. 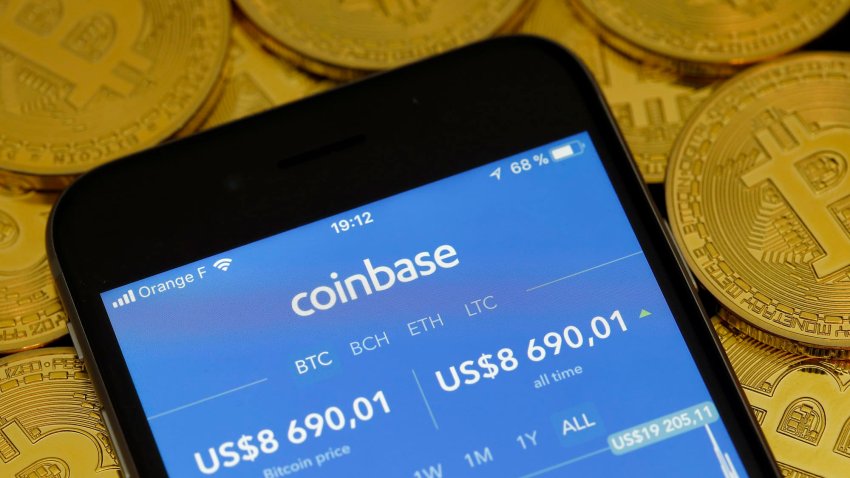 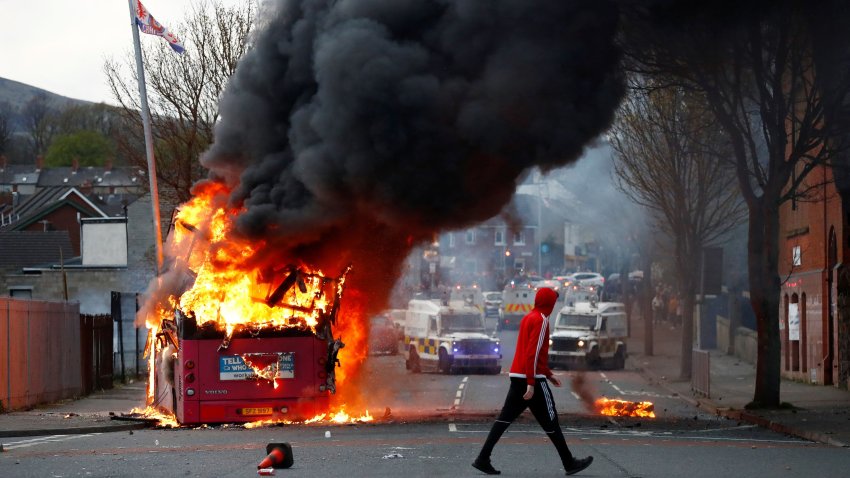 He added: "With Tesla diving into the deep end of the pool on bitcoin, Musk runs the risk that this side show can overshadow the fundamental EV (electric vehicle) vision in the near term for investors."

Despite some concerns, Ives still believes that bitcoin is a "smart move at the right time for Tesla."

Ives estimated on Monday that Tesla has already made over $1 billion off its investment in the cryptocurrency.

"On the downside it's playing with firecrackers and risks and volatility are added to the Tesla story," Ives said.

Tesla and bitcoin have both seen big losses this week.

Shares of Tesla fell more than 11% when the market opened on Tuesday, a day after the stock's biggest loss in months. Tesla shares closed down 8.55% on Monday, as investors betting on a pandemic comeback rotated out of Big Tech and piled into cyclical stocks. It was Tesla's biggest drop since Sept. 23, 2020, when it closed down 10.34%.

On Monday, Yellen called bitcoin an "extremely inefficient way of conducting transactions" and warned about its use in illicit activity. She also sounded the alarm about bitcoin's impact on the environment. The token's wild surge has reminded some critics of the sheer level of electricity required to produce new coins.

Tesla announced in an Securities and Exchange Commission filing earlier this month that it has bought $1.5 billion worth of bitcoin and that it would start accepting bitcoin as a payment method for its products.

The billionaire changed his Twitter bio to BTC last month, causing it to surge 20%, and over the weekend he said the price of bitcoin and Ethereum seemed "high," resulting in a sharp fall.

Eric Lonergan, a fund manager at M&G, said Tuesday that Musk's actions on Twitter are a cause for concern.

"When your Twitter feed is non-stop about an asset, that is a huge warning signal," Lonergan told CNBC Squawk Box Europe. "In the world of social media narratives, you've got to be very, very careful. When the personality of a CEO is 10 times bigger than the cars they're manufacturing, you've got to take this stuff with…you know…this is very, very, very dangerous territory from an investment standpoint."

Despite the recent drops, Wedbush is still bullish on Tesla, which is currently valued at around $780 billion.

"We believe Tesla will hit a one trillion market cap over the coming months through its EV growth and not through bitcoin," Ives said.

"We believe EV adoption is skyrocketing globally, led by China, and this speaks to why Tesla is so well positioned to capitalize on this $5 trillion market over the next decade," he added. "However, bitcoin for now is overshadowing the broader Tesla growth story for 2021 although we believe this will soon pass."