Bank of Thailand Governor ​Sethaput Suthiwartnarueput said there's no need for the central bank to "undertake heroically large rate hikes" as the country's economy is only expected to return to pre-pandemic levels at the end of the year.

On Wednesday, the Bank of Thailand raised its key interest rate for the first time since 2018 as inflationary pressures continue to weigh on the economy.

Suthiwartnarueput said the 25-basis-point hike to 0.75% was a "gradual and measured approach," given the country is in a "very different part of [its] economic cycle" compared with countries that have raised rates more aggressively.

Thailand's economy remains sluggish, growing only by 2.2% year-on-year in the first quarter, and raising rates higher could further slow down its economy, said Shreya Sodhani, regional economist at Barclays. 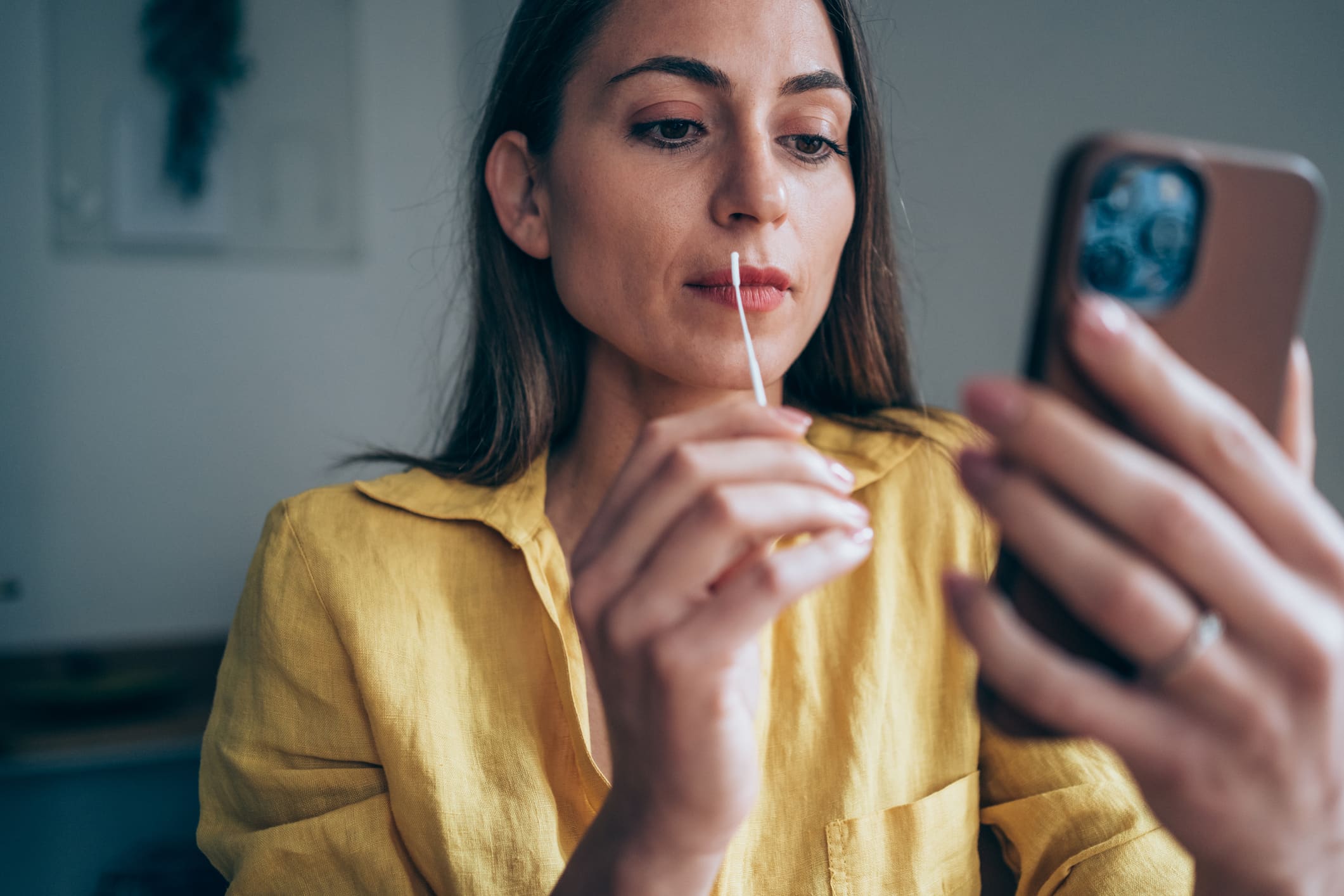 Here's What Might Happen the Second—Or Third—Time You Get Covid, Experts Say: ‘There's No Guarantee' 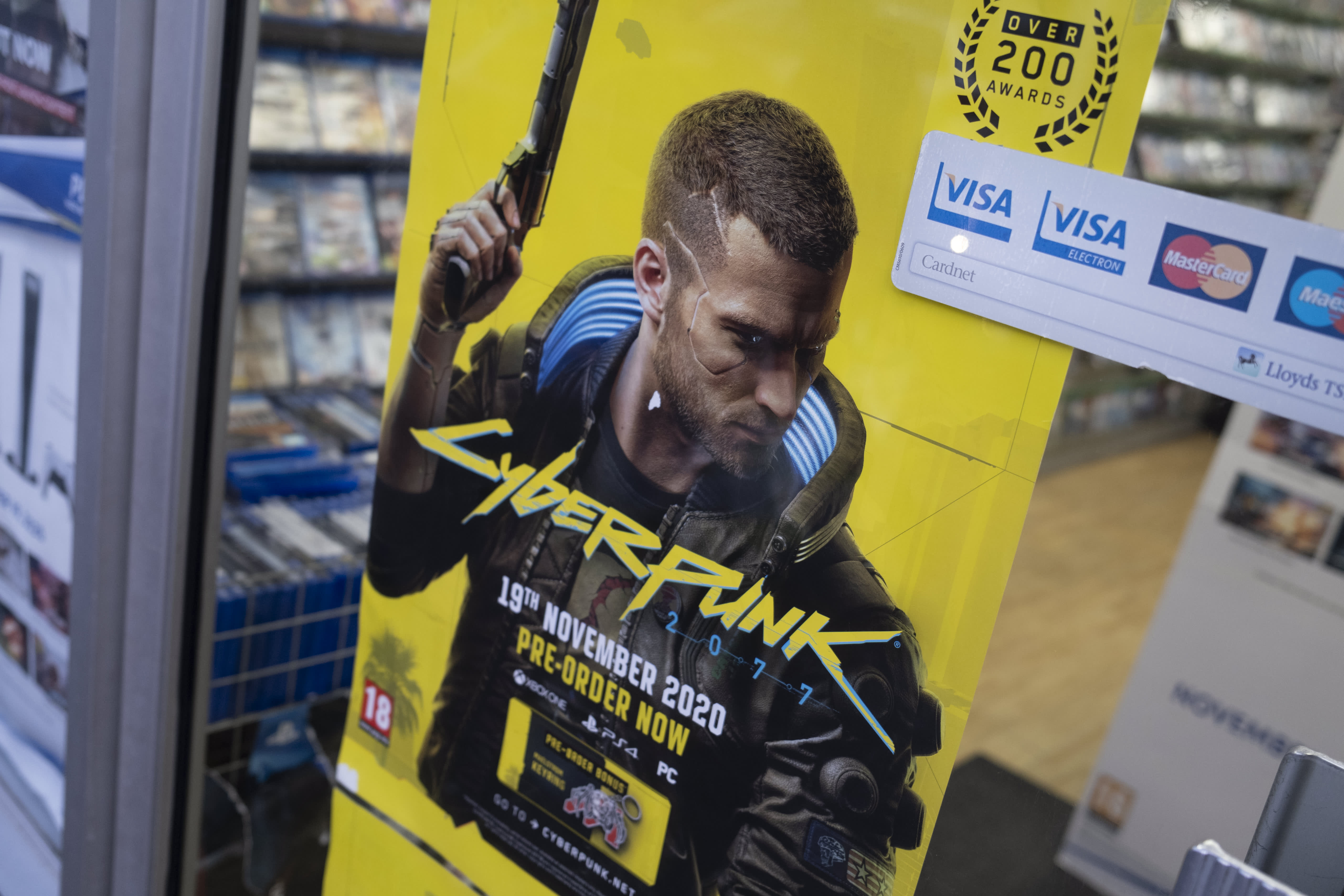 "[Advanced economies] are looking for a soft landing, but we're looking at trying to ensure a smooth takeoff," he added.

The Bank of Thailand said it expects "headline inflation will remain at a high level throughout 2022, largely unchanged from the previous forecast, before gradually falling into the target range in 2023 as the supply-side inflationary pressures subside."

"Inflation has been tracking quite high," BOT's Suthiwartnarueput said. "But we don't see any kind of demand side inflationary pressure, it's all been driven by the supply side."

Although inflation has been rising at a much faster rate in the past two months, Barclays' Sodhani said the central bank's 2022 headline inflation expectation of 6.2% "is much lower than our forecast of 7% for this year."

Going forward, Suthiwartnarueput said a pickup in tourism will be a key driver for Thailand's economic growth. The country's economy relies heavily on tourism and should benefit from easing Covid-19 travel measures and waived visa requirements.

"A lot of our recovery is contingent upon a pickup in tourism."

The central bank said it expects to see 8 million tourist arrivals this year.

"The Thai economy is projected to continue recovering with strong momentum. This is attributable to a larger-than-expected number of foreign tourist arrivals following the relaxation of international travel restrictions and improved travel sentiments," the Bank of Thailand said.

Barclays' Sodhani said, however, tourist arrivals will not impact growth "in a very big way if those that are coming are not spending enough."

She explained that European tourists typically travel to Thailand in the first quarter, while tourists from ASEAN countries and India come in the second and third quarter. Sodhani said travelers coming from the latter regions tend to book shorter trips, thus spending less.

"Overall tourism will continue to boost growth, but not in a proportionate way to the number of tourists," Sodhani added.