Do you have fear of missing out on all this wild trading going on this year? Would you buy a FOMO fund if someone offered it to you?

Some investors are betting you will.

Investing in the stock market these days is like having a bowling alley installed in your brain. Every day, your head gets scrambled.

One day, tech is back, the next it's reopening sectors including materials and industrials and banks. Then there are the Reddit names, and the "thematic" tech sectors like clean energy and cybersecurity.

What's an active investor to do? If you're in the ETF space, the answer is innovate even more.

A FOMO ETF is coming

The last few weeks have seen a flurry of ETFs that are attempting to capitalize on the dizzying rotations that have characterized the markets in 2021. 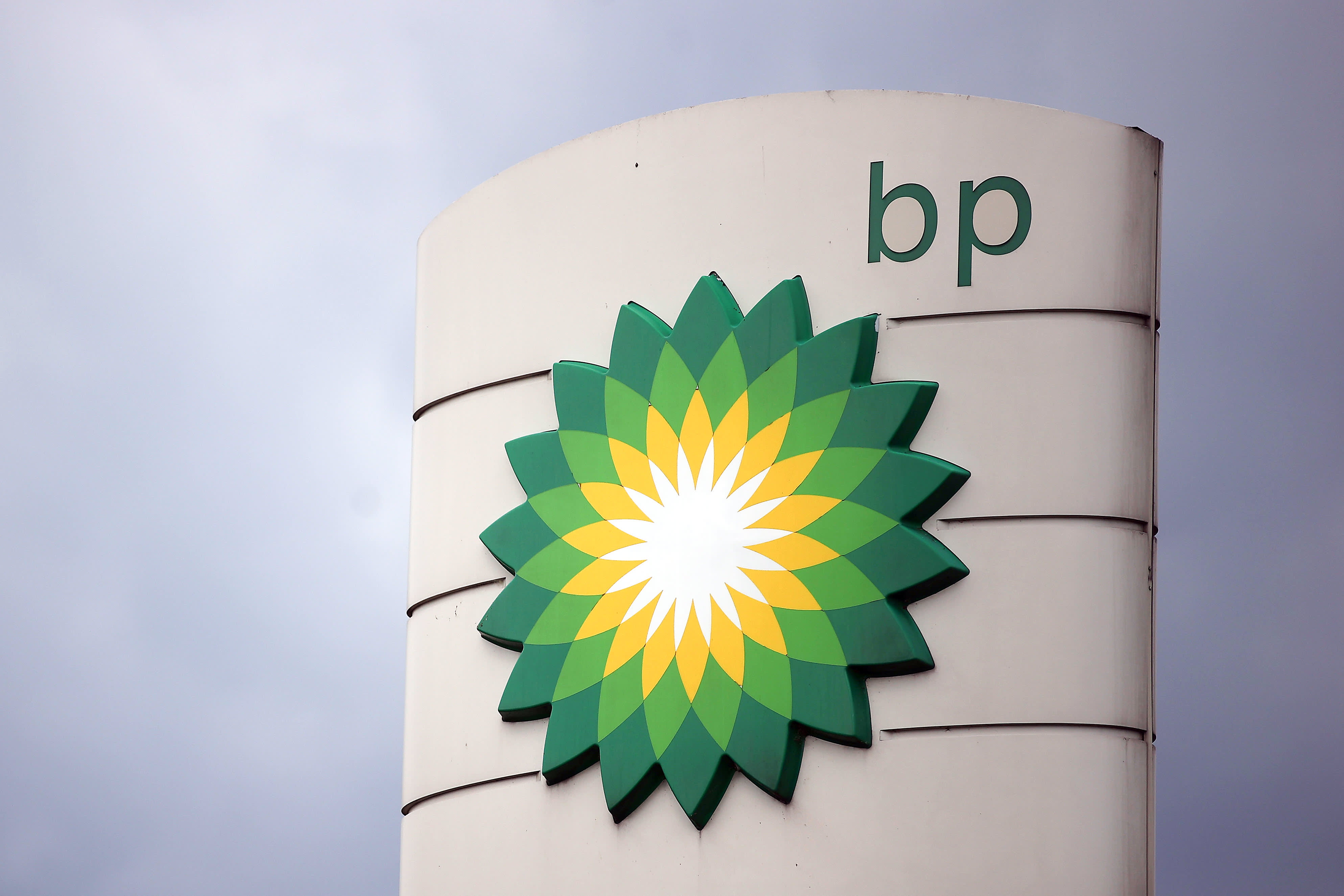 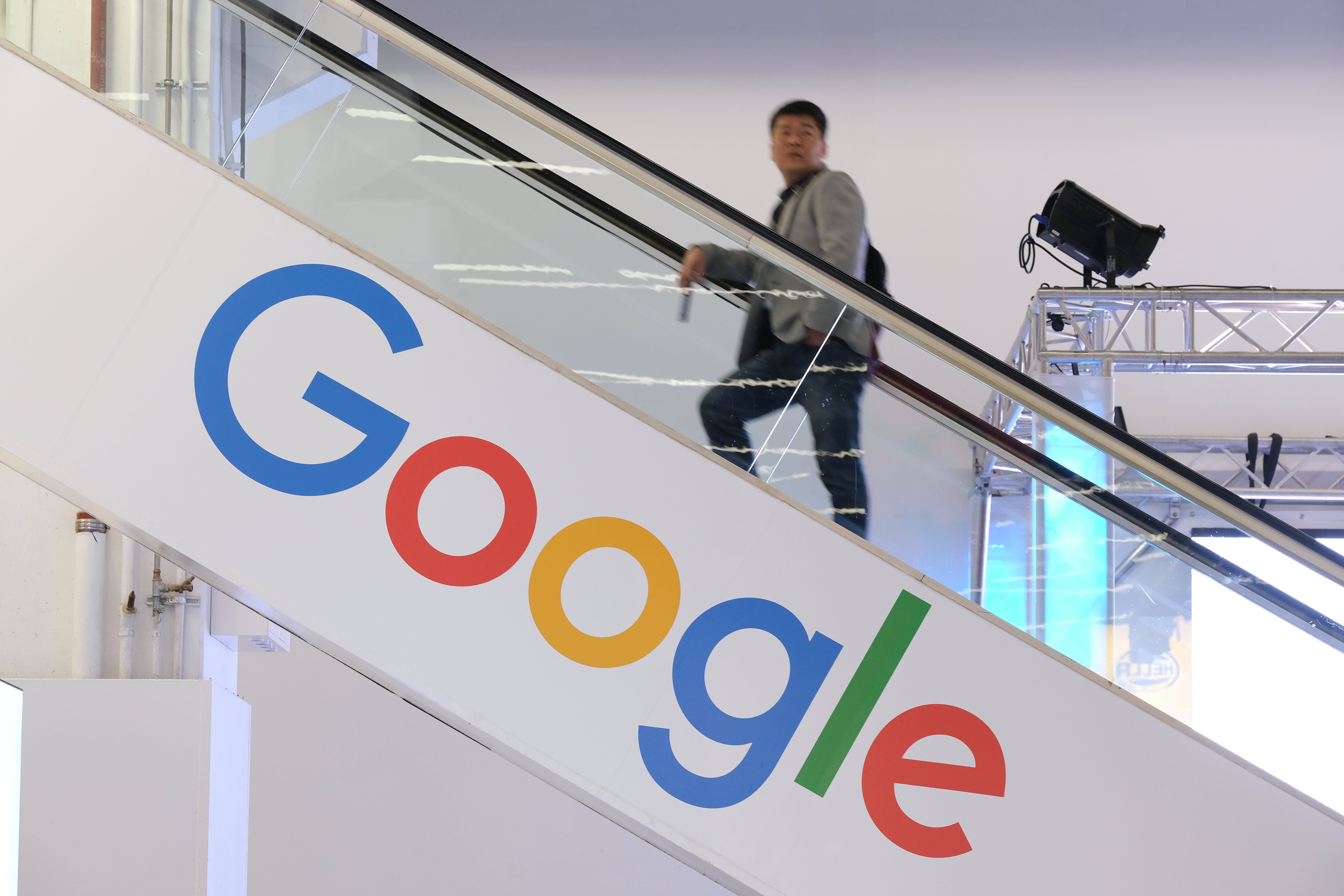 In the latest effort, Collaborative Investment Series Trust has announced that it has a FOMO (fear of missing out) ETF in registration. It says it will track "securities that reflect current or emerging trends." What does that include? Apparently just about everything: stocks anywhere in the world, as well as SPACs, other ETFs, derivatives, volatility products and both leveraged and inverse ETFs.

Matthew Tuttle, CEO of Tuttle Tactical Management and the man who runs the actively managed fund behind FOMO, says he is trying to answer a crying need in the market: "You have SPACs, you have Cathie Woods stuff, GameStop stuff. If you are an average investor, you can try doing it yourself and look at many different products, but there is nothing that pulls it all together. We are going to be in social media, hedge funds, SPACs, ETFs, and stocks."

If that sounds a bit daunting, Tuttle is undeterred. The registration notes the ETF will use "multiple investment models that combine market trend and counter trend following."

How is that going to happen? What exactly does his trend-following model follow, and what is "counter-trend following?"

"I may say, of 100 tech stocks, give me 20 with the highest Sharpe ratios over the past three months, then the 20 that have had the worst performance in the past week," he said. "We want to ride momentum, but also whatever has had its butt kicked, we want to buy into that as well. Having countertrend methodologies smooths out sudden moves in the other direction." The Sharpe ratio measures the average return on an investment in excess of the risk-free rate of return, usually U.S. Treasurys.

The secret to staying relevant and catching trends, he says, is rebalancing: The FOMO ETF will rebalance weekly.

If that sounds like an awful lot of trading, it is. "We are not going to be tax efficient," he admitted.

And while the prospectus implies the ETF could range all over the world, Tuttle says his initial intent is to keep it mostly to U.S.-based investments.

Other ETFs are trying to catch the wild trends

Tuttle isn't alone in trying to catch the wild trading zeitgeist. Last week, Van Eck launched the Social Sentiment ETF (BUZZ), which tracks the 75 stocks over $5 billion in market capitalization with the highest levels of positive social media attention. But it only rebalances monthly; FOMO will rebalance weekly.

And in January, an Inflation ETF (INFL) launched that seeks to identify companies that would thrive in an inflationary environment. The diverse holdings include exchanges like Intercontinental Exchange (parent of the NYSE) and Deutsche Boerse, commodity suppliers Wheaton Precious Metals (WPM), Archers Daniel Midland (ADM), and landowners like Texas Pacific Land (TPL).

"We are value investors, so these are good companies to begin with," said Al Swimmer, managing director at Horizon Kinetics. "It works through business cycles, so if we get inflation, you are fine, if you don't you're still fine."

Why exchanges? "They make money off of trading and selling trading information," he said. "If commodities go up, you will have people hedging, and that will increase volumes on the exchanges."

Grain companies like Archer Daniels Midland would also be beneficiaries if commodity prices rose, as would land companies that own land and lease them out for drilling or water.

The INFL joins the Quadratic Interest Rate Volatility and Inflation Hedge ETF (IVOL), which attempts to hedge against inflation in a different manner, using TIPS (Treasury Inflation Protected Securities) and long options. It has attracted north of $2 billion in assets under management.

There really is an ETF for that

With the exception of bitcoin: Despite years of pressure, the SEC has yet to approve a bitcoin ETF. Last week, WisdomTree was the latest to seek approval.

Matt Tuttle of Tuttle Tactical Management, the man behind the FOMO ETF, will be on CNBC's "Halftime Report" and "ETF Edge" on Monday.