The Market for Shares of Pre-IPO Giants Is Surging. This Company Is Reaping the Rewards

The surging fortunes of a generation of giant start-ups like Robinhood and Chime has sparked a race to create the biggest marketplace to trade shares of private companies.

One company with an early lead appears to be Forge, a San Francisco-based start-up originally backed by noted technology investors such as Peter Thiel and Tim Draper.

Forge is the largest of the new venues that have cropped up in recent years to facilitate trading in private companies, including rivals like JPMorgan Chase-backed Zanbato and EquityZen, according to Forge CEO Kelly Rodriques. Forge has gone from handling roughly $700 million in trades in 2018 to matching that volume on a quarterly basis this year, Rodriques said in a recent interview. He joined the company as CEO in 2018.

"We're absolutely the biggest by the number of trades, the volume of trades on larger numbers of companies, by revenue, and just the pure liquidity we offer," Rodriques told CNBC. "We're approaching a billion dollars a quarter of volume, and we'll start doing that kind of volume on a monthly basis in the next couple of quarters."

While trading shares of private companies has traditionally been difficult, the need for employees and investors to sell their private shares has grown as some start-ups postpone going public for a decade or longer. That's coincided with heightened demand from institutional investors for stock in pre-IPO companies. Venture-backed firms were worth more than $2 trillion last year, according to PitchBook data.

That dynamic has resulted in the rise of Forge and other players, which hope to ultimately bring standardization, more data and easier, faster trades to the private market — blurring the traditional divisions between the public and private realms. 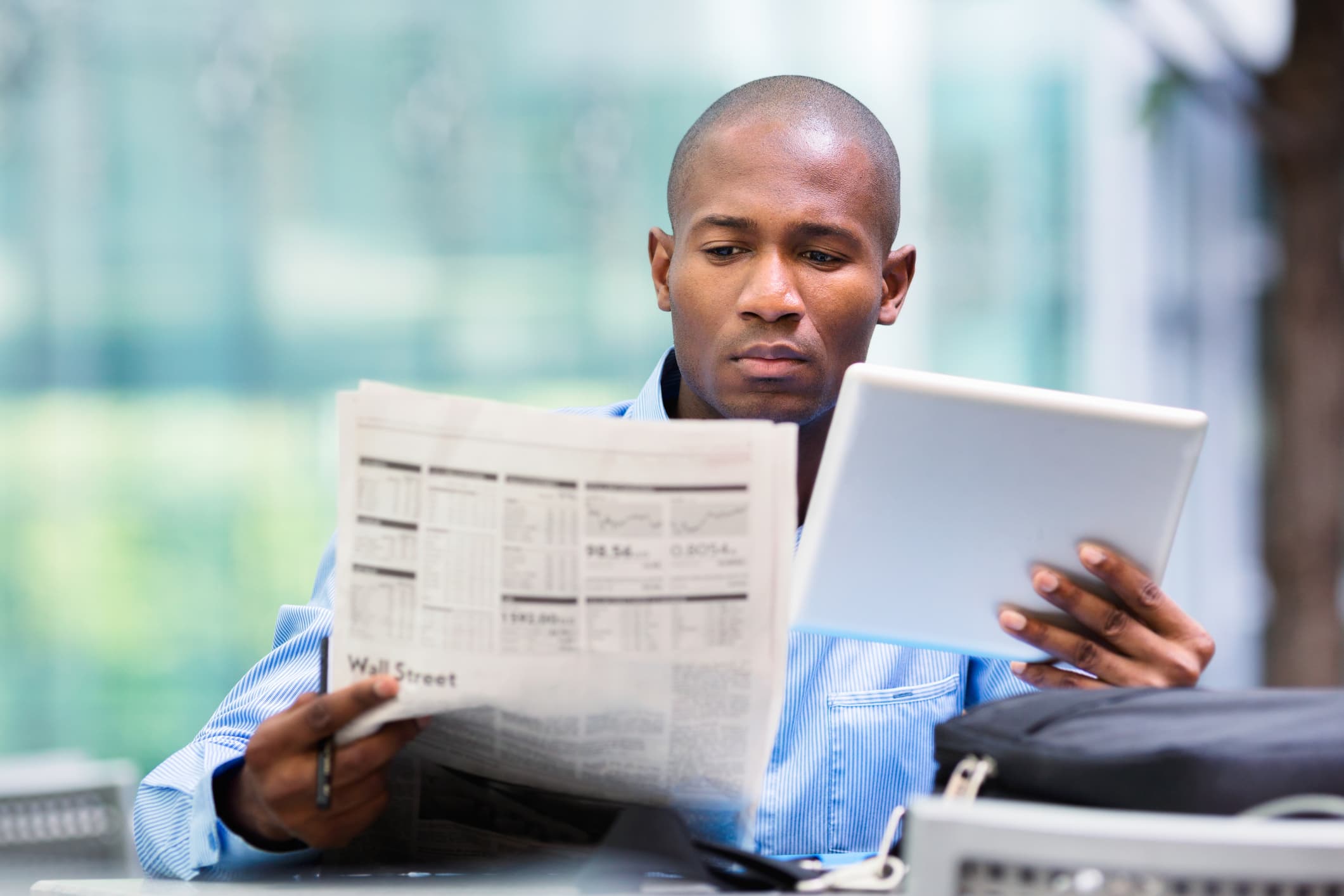 Op-Ed: Investors Need to Keep Their Emotions Under Control in This Volatile Market 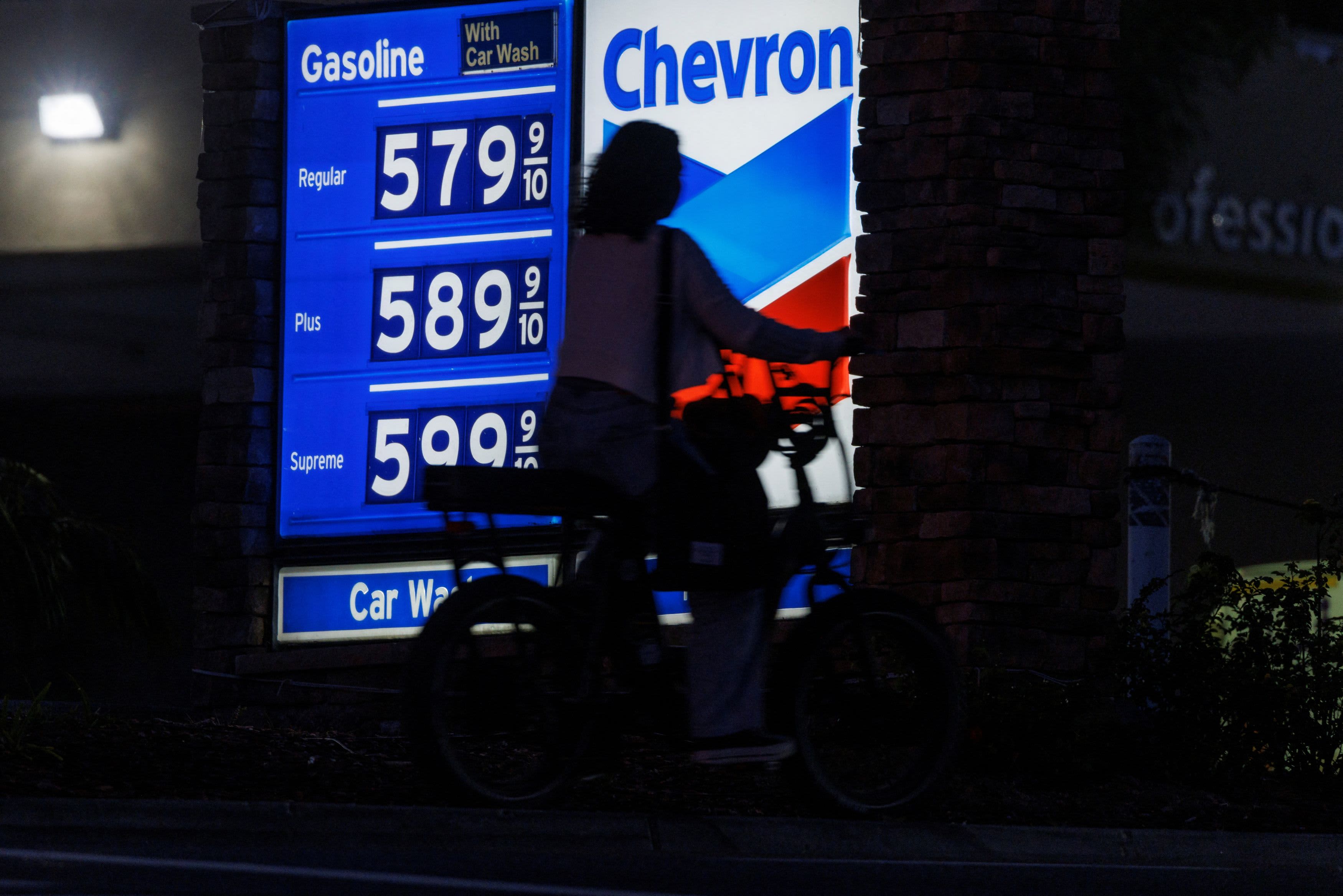 Households Are Now Spending the Equivalent of $5,000 a Year on Gasoline: Yardeni

The growth cited by Rodriques has attracted investors betting that a few players will eventually dominate the nascent market. Forge recently raised $150 million from investors, including Wells Fargo and Singaporean sovereign wealth fund Temasek, CNBC learned. Forge is worth approximately $700 million after the latest fundraising round, triple its 2018 valuation, according to people with knowledge of the situation.

Like many of the fast-growing companies it lists on its trading platform, Forge is on a steep upward trajectory, according to its CEO. It's been helped by central banks that have unleashed trillions in stimulus after the coronavirus, buoying public equity markets and forcing yield-hungry investors into private companies.

"In the last three quarters, we've had spectacular growth, 30% beyond even my big projections," Rodriques said. "This is a business that's going to be a unicorn in 2021, given our valuation trajectory and several hundred million dollars of revenue visibility in the next couple of years."

Part of that growth comes from acquiring a rival platform. Under Rodriques, Forge acquired another San Francisco-based platform for trading private stock called SharesPost last year in a $160 million cash and stock deal. The combined entities have handled more than $9 billion in trades for nearly 400 private companies, according to Forge.

Now Forge, which recently got approval to operate as a single broker-dealer with its acquired firm, has 300,000 investors on its platform, the CEO said. About 80% of those users are high-net worth individuals, while 20% are venture capital firms, hedge funds, family offices and trading desks at banks, he said.

"This is going to be a race to who's got more liquidity than anybody else in the world," Rodriques said. "If you want to buy or sell a private stock, if you don't check on Forge, there's a high likelihood you're either going to sell too low or buy too high, just based on the number of names we have available."