This Food Delivery Giant Is Down Over 20% in 2021. An Investor Says Enough Is Enough

LONDON — Just Eat Takeaway.com is one of Europe's biggest food delivery companies, with a market value of $17.8 billion. But one shareholder thinks the Grubhub owner should be worth a lot more.

"JET's deeply flawed communication has made it the worst-performing online food delivery stock over the past two years despite strong operational performance," Cat Rock Capital said Tuesday. The company holds a 4.2% stake in Just Eat Takeaway.

Amsterdam-listed shares of JET are down about 22% this year, which German rival Delivery Hero has fallen around 2%.

Cat Rock Capital said JET's revenue multiple was weaker than that of competitors. It said DoorDash, which is expected to generate a similar amount of sales as JET's this year, is worth more than four times as much as its European counterpart.

JET was formed last year as a result of a merger between Britain's Just Eat and Dutch operator Takeaway.com. The combined online takeout app subsequently went on to acquire U.S.-based Grubhub, beating a rival takeover bid from Uber.

Cat Rock Capital said JET was itself vulnerable to a takeover from a competitor — and it wouldn't be at a favorable price. 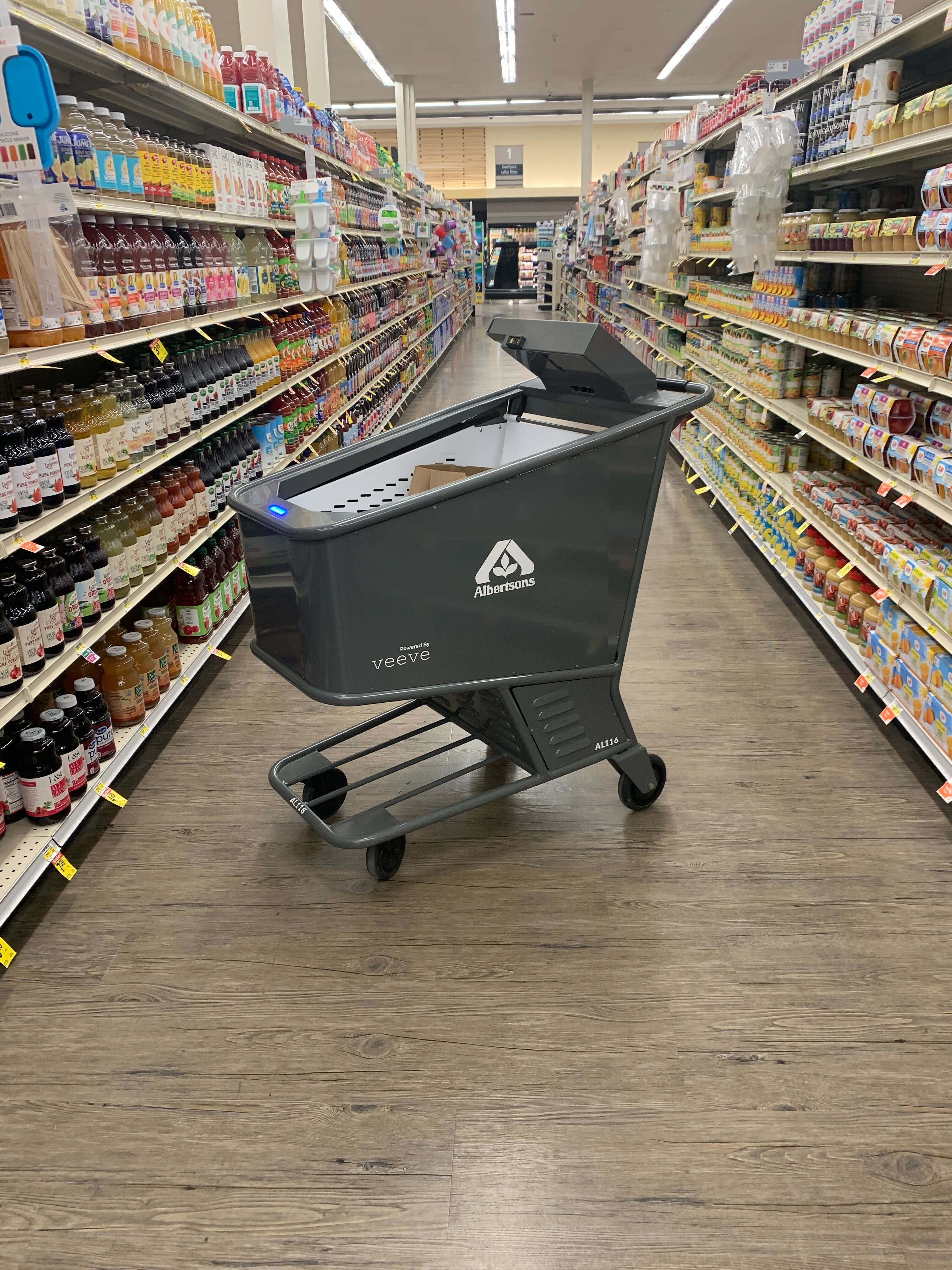 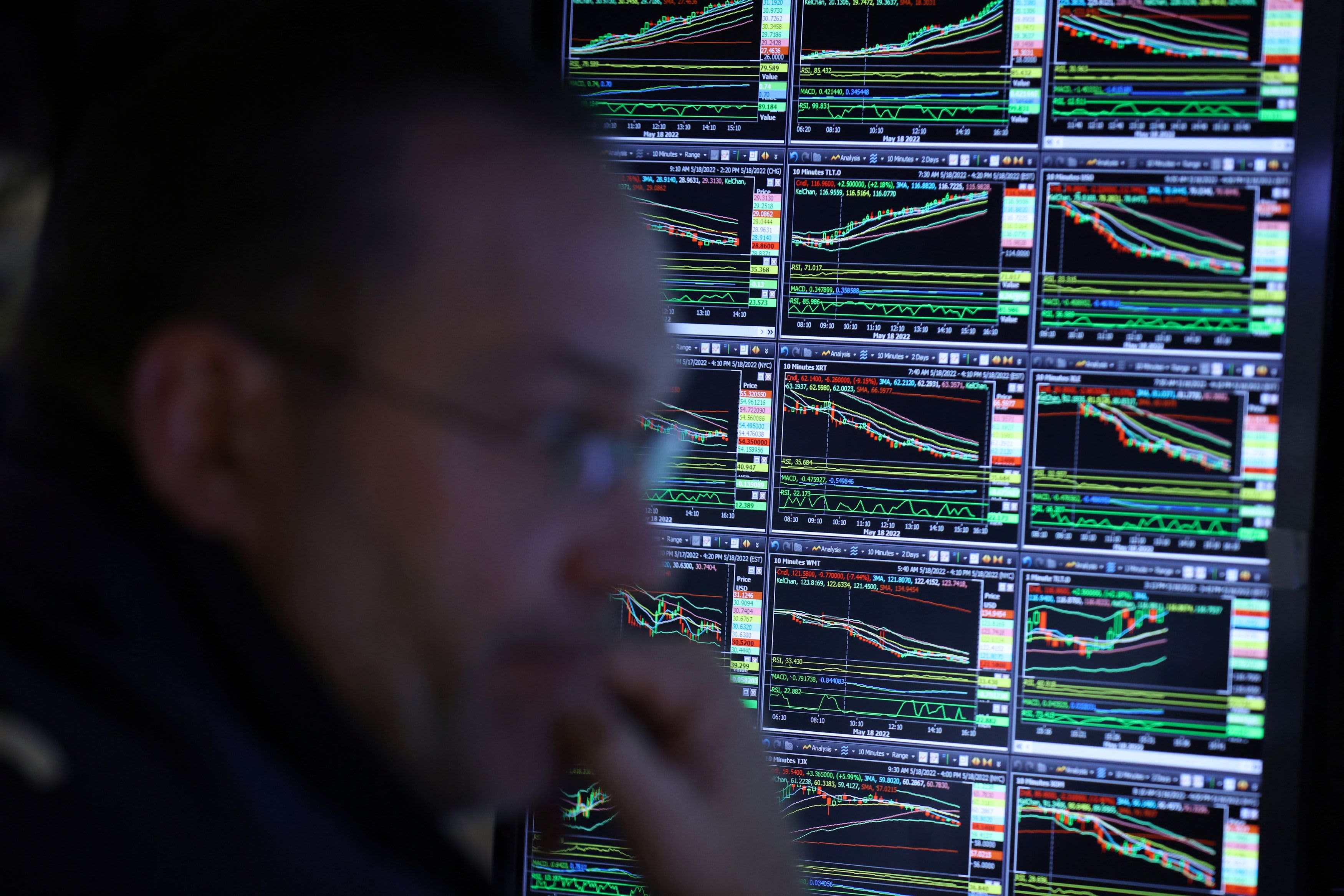 "Just Eat Takeaway.com is a fantastic business with #1 positions in many of the world's most valuable online food delivery markets and a long runway for growth," said Alex Captain, founder and managing partner of Cat Rock Capital.

"However, JET has failed to upgrade its communications with investors and the markets since IPO, leaving it deeply undervalued and vulnerable to takeover bids at far below intrinsic value."

The stock rose more than 2% Tuesday, even as most European markets fell, following the publication of Cat Rock Capital's comments. The Greenwich, Connecticut-based investment firm is JET's fifth-biggest shareholder, according to data from Refinitiv.

"Just Eat Takeaway.com has a regular dialogue with all its shareholders and we take all their views very seriously," a spokesperson for JET told CNBC.

"We will be hosting a capital markets day in October to provide the market with increased visibility on how we will capitalise on the exciting, long-term growth opportunities that we have across our business."