This Student-Professor Duo's $5.7 Billion Tech Start-Up Is Being Used in 9 Million Classes Globally

For most, a Masters thesis is the final leg of a long academic journey.

But for aspiring entrepreneur Morten Versvik, it was an opportunity to develop a technology that would revolutionize learning for students around the globe.

"We wanted to bring out the full learning potential of all learners no matter the age, subject or context," Versvik told CNBC Make It.

Versvik is the co-founder and current chief technology officer (CTO) of Kahoot, a game-based learning platform that has become a global hit, and is backed by prominent investors like SoftBank, Microsoft, and Disney. 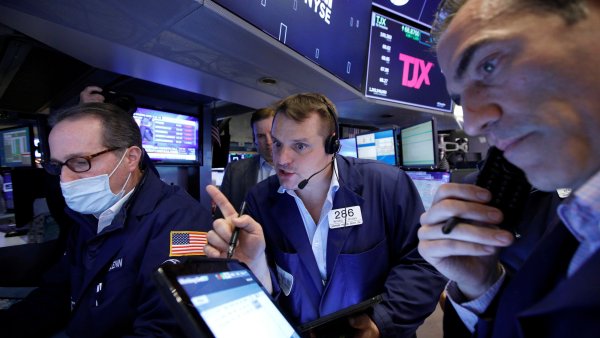 What to Watch Today: Wall Street Set for Another Rally as Pfizer Booster Shows Promise on Omicron 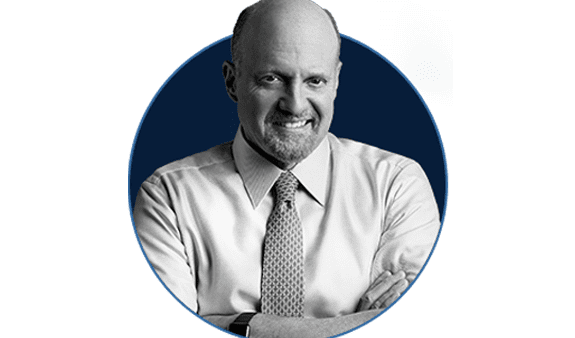 He and his computer science professor developed one of the earliest versions of the game in 2006, in order to make classrooms more engaging for all types of students.

Within years, their concept became Kahoot — a $5.7 billion edu-tech sensation that the company says is being used by 87% of the world's top universities and by 97% of Fortune 500 companies.

Today, the Oslo-headquartered company had over 9 million teachers host a so-called kahoot in the past year. "Kahoots" are multiple-choice quizzes that are created by a host, usually a teacher or presenter. The host shares questions on a screen and the players log their answers using individual devices such as their phones or laptops.

But according to Versvik, the journey from his university days to what Kahoot is today was not an easy one.

Versvik first came up with the technology for Kahoot while doing research for his Masters degree at the Norwegian University of Technology and Science (NTNU).

"The idea behind it was to bring engagement and competitiveness to all students — especially those who were at the back of the class," said Versvik.

To develop the idea further, he approached his professor at the time, Alf Inge Wang, who was creating games for cinema screens. The two got together and began to work on something that would make learning more engaging and interactive.

Versvik and Wang wanted to develop a game that had one big, common screen and multiple people playing it simultaneously. They wanted players to "look up" at a shared screen and play together, instead of being engrossed in their own individual devices.

Their first idea, which they simply named "Lecture Quiz," was aimed at improving student motivation and increasing class participation.

Once they had a basic prototype, it was time for experimentation.

"We trialed the original technology with university students in a theater using the very basic phones at the time," said Versvik.

But technological limitations proved to be a challenge.

Early prototypes, which were tested with some NTNU students, used basic flip phones with no apps and a limited number of keys. Simply put, the user-interface was difficult to use, according to Versvik.

"The technology and internet connectivity were nascent at the time — in what were the pre-iPhone days — but the concept was a hit with the players," he said.

Despite its limitations, the idea gained interest from the students and the duo decided to try out other uses for their technology. They tested their tech in lectures, cinema halls, large arenas, and even used it to control a mechanical bull.

"The initial days were hard — the technology was limited and there was no business model," Versvik said. But the launch of smartphones, 3G and coding language HTML5 helped increase the platform's prospects, and the team was able to update their tech.

Soon after, the co-founding team — which now included entrepreneurs and investors Johan Brand, Jamie Brooker and Asmund Furuseth — moved to San Francisco for a few months to turn the project into a full-fledged business.

Kahoot was officially founded in 2012 and launched in a private beta test phase in Texas in early 2013. The beta opened to public in September of the same year.

Months later, Versvik and his team had made great progress on the technology — so much so that their first investor was instantly attracted to the "viral" idea.

"I immediately thought it was a very strong concept that could be evolved into a corporation, and a global success," Eilert Hanoa, Kahoot's first investor and current CEO, told CNBC Make It.

"The idea of 'making learning awesome,' making sure that the teacher is the classroom hero, and having a very compelling user experience, were the most important ingredients," said Hanoa.

The investor was most impressed by how the Kahoot team nailed "viral traction," which he believes is the most difficult dimension of any successful business.

"There are endless little boring courses out there for school or training, but they're not engaging," Hanoa said.

The nine-year-old company has since expanded into a team of over 500 employees, and has offices in eight countries. It listed on the Oslo stock exchange in March this year, and has acquired seven other edutech and engagement platforms such as Clever, Dragonbox and Drops.

It also started developing its own study material in partnership with education moguls such as National Geographic, Britannica, Khan Academy and the United Nations.

Despite Kahoot's rapid success since 2013 and its growth during the pandemic, the company said it will be sticking to Versvik and Wang's initial ideals — giving teachers a compelling tool to create excitement with students.

According to Hanoa, the team believes in remaining "free forever for teacher and students," and both educators and learners can create quizzes for free. Kahoot makes money by selling a premium subscription for businesses and schools, giving them access to additional features.

It also encourages thousands of teachers to give feedback in order to continuously develop and improve the product.

"I think our 'make learning awesome' journey has not finished by any dimension. We have almost not even started," Hanoa said.

The next challenge, he said, is to figure out "how to make this even better ... how can we become our own biggest competitor?"

Don't miss: This CEO sat on a toilet for 50 hours to raise funds. Now, investors are giving him $30 million