Although many Americans say they're planning to use the $600 stimulus payments to pay for immediate needs and household bills, those who can afford to pay down their credit card balances may see a bump on their credit score.

For some, that bump may be significant. Credit Sesame ran simulations using data from over 1 million members and found that of those with poor credit scores between 300 and 500, 70% could see a 19-point increase in their score within a month if they use the $600 stimulus payment to pay down their credit card debt.

Moreover, about 50% of those with poor credit scores could see a 24-point jump within a month of paying down their balances with the stimulus funds.

"There'd be a quick impact and it would affect quite a few folks as well," says Jay Moon, general manager of Credit Sesame's credit business. Moon adds that using stimulus funds to pay down credit card debt could have a "tremendous impact" for some Americans.

"A 20-point increase could be very meaningful in terms of folks helping to secure an auto loan with a lower interest rate or for folks [trying to] qualify for an FHA loan to start the home buying process for their families," he says.

Only some Americans will see a boost to their credit score

Not everyone has a low credit score. In fact, only about 7% of Credit Sesame members have what's considered to be a poor credit score under 500. Roughly 22% currently have a score below 550. In fact, Credit Sesame previously noted that the bulk of their customers have excellent credit (720 to 850). 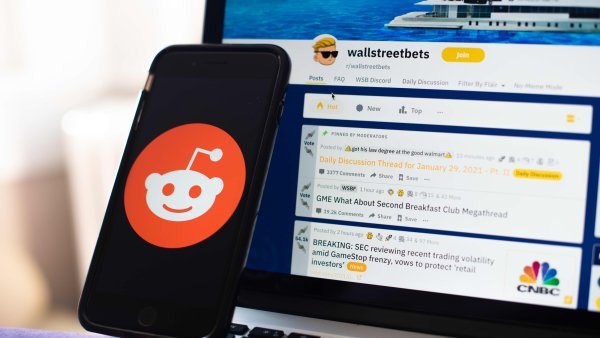 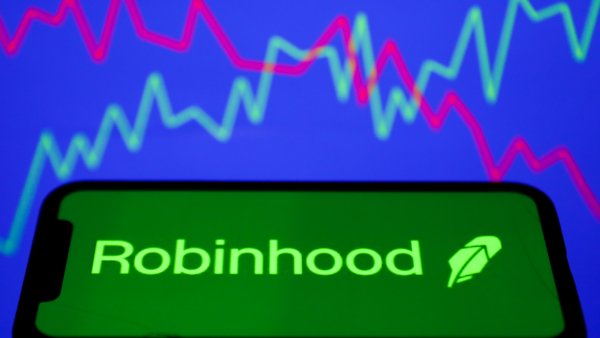 To put those scores into context, FICO and VantageScore each score credit on a range from 300 (lowest) to 850 (highest).

Credit Sesame found that even those with scores above 500 could see modest bumps to their scores, although the benefits waned as scores increased and pretty much phased out for those with good and excellent scores.

About 50% of Credit Sesame members with scores between 500 and 550, which is still considered poor credit, would see a 17-point bump within a month if they used their stimulus payment to pay down credit card debt. Yet those with a score between 651 and 700 (a fair to good credit score, according to Experian) saw a mere 4-point boost.

It's worth noting that Experian estimates that 70% of U.S. consumers' FICO scores are higher than 651, which means most Americans would not see an immediate, significant increase in using their $600 stimulus checks to pay down their credit card debt.

How to use $600 stimulus to improve your credit score

For Americans who are interested in using their stimulus payment to pay down their credit card balances, Moon recommends making a lump sum payment, rather than contributing a little each month.

"Not only would this give you more of an immediate boost on your credit score by freeing up your credit utilization, but it can also help save you more money on interest," he says. "The longer you let a balance linger, the more interest you end up paying."

Credit Sesame's analysis specifically focused on credit card debt because it can have the biggest impact on your credit score. That's because credit cards tend to have high interest rates, making them more expensive long term than debts with lower rates. Typically, paying down the balances will immediately lower your utilization rate, which is the ratio of money you have on your credit cards to the total amount of credit you have available.

If you have multiple credit card debts or loans, it's worth taking the time to figure out which one is impacting you the most, Moon says. Typically, it's the card with the highest interest rate and the highest balance. You should pay that one down first.

Let's say you have two credit cards: one with a 25% interest rate and a $200 balance and another with 18% interest and $2,000 balance. In this situation, paying down the one with the higher balance first can help save you more in the long run, Moon says. Given the bigger balance, you'd end up paying more in interest even if the interest rate itself isn't quite as high.

Yet $600 only goes so far. For many Americans, it's simply not enough to cover all their outstanding expenses right now. In some cases, Americans may need to choose between using the $600 to pay off credit card debt, buy groceries or even make student loan payments that will start again in February.

"People are going to have to make very hard choices in terms of using stimulus," Moon says.

Check out: Majority of Americans plan to use $600 stimulus check to pay household bills—here's how far it will go

Don't miss: The best 0% APR credit cards so you can finance your debt or new purchases interest-free