The FBI's search warrant targeting former President Donald Trump's private club listed three statutes that were used to justify the seizure of boxes and documents from the property, some of them marked as top secret.

Under a heading that reads "Property to be seized," the warrant refers to: "All physical documents and records constituting evidence, contraband, fruits of crime, or other items illegally possessed in violation of 18 U.S.C. §§ 793, 2071 , or 1519."

FBI agents on Monday raided Trump's home and private Florida club, Mar-a-Lago. The former president and his attorneys have argued that the president declassified the materials before the end of his one term in office.

Trump has not been charged with any crime, and it's not clear whether he will be charged. He has called the situation a "witch hunt," echoing his criticism of previous investigations into his actions. 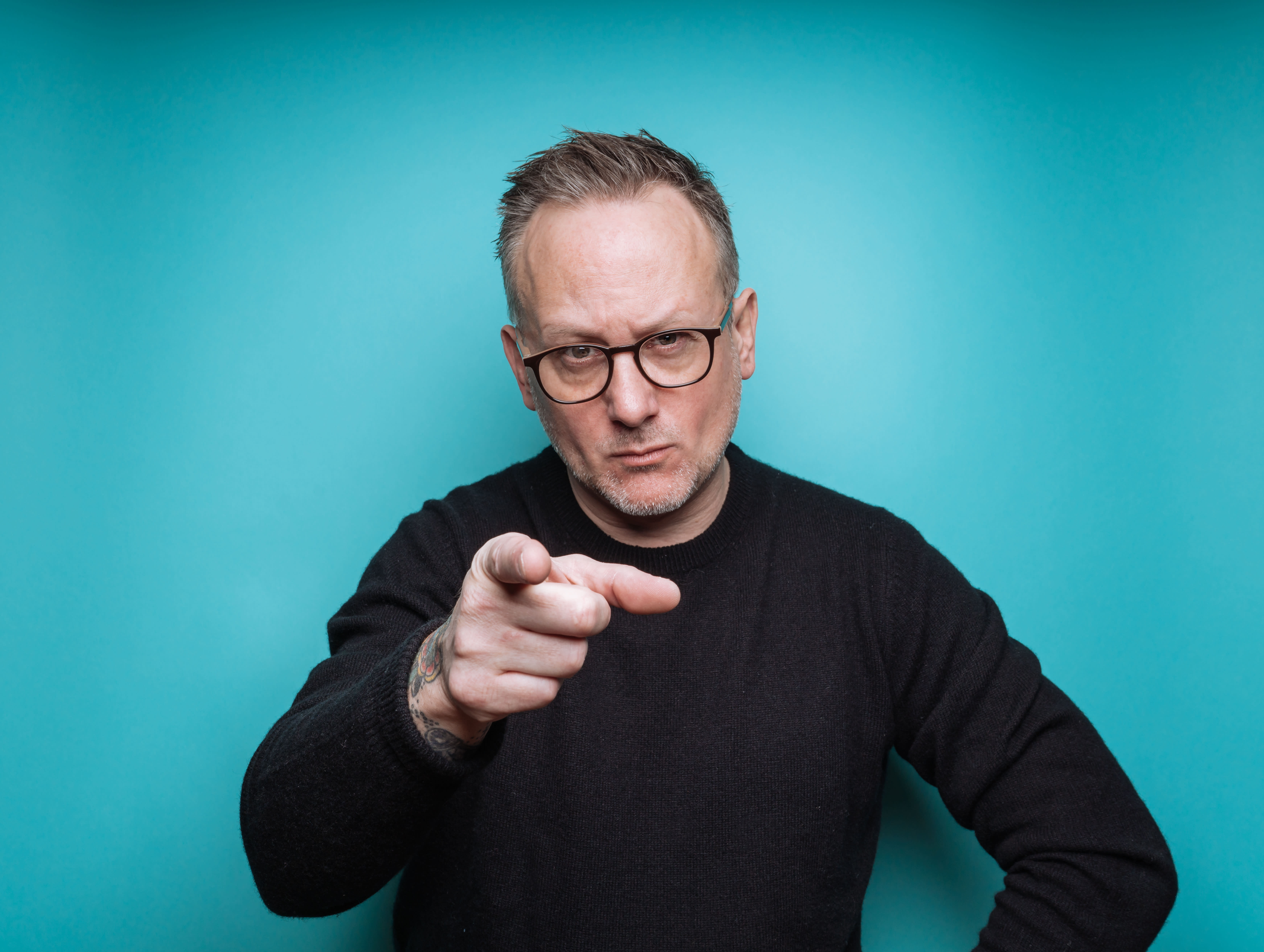 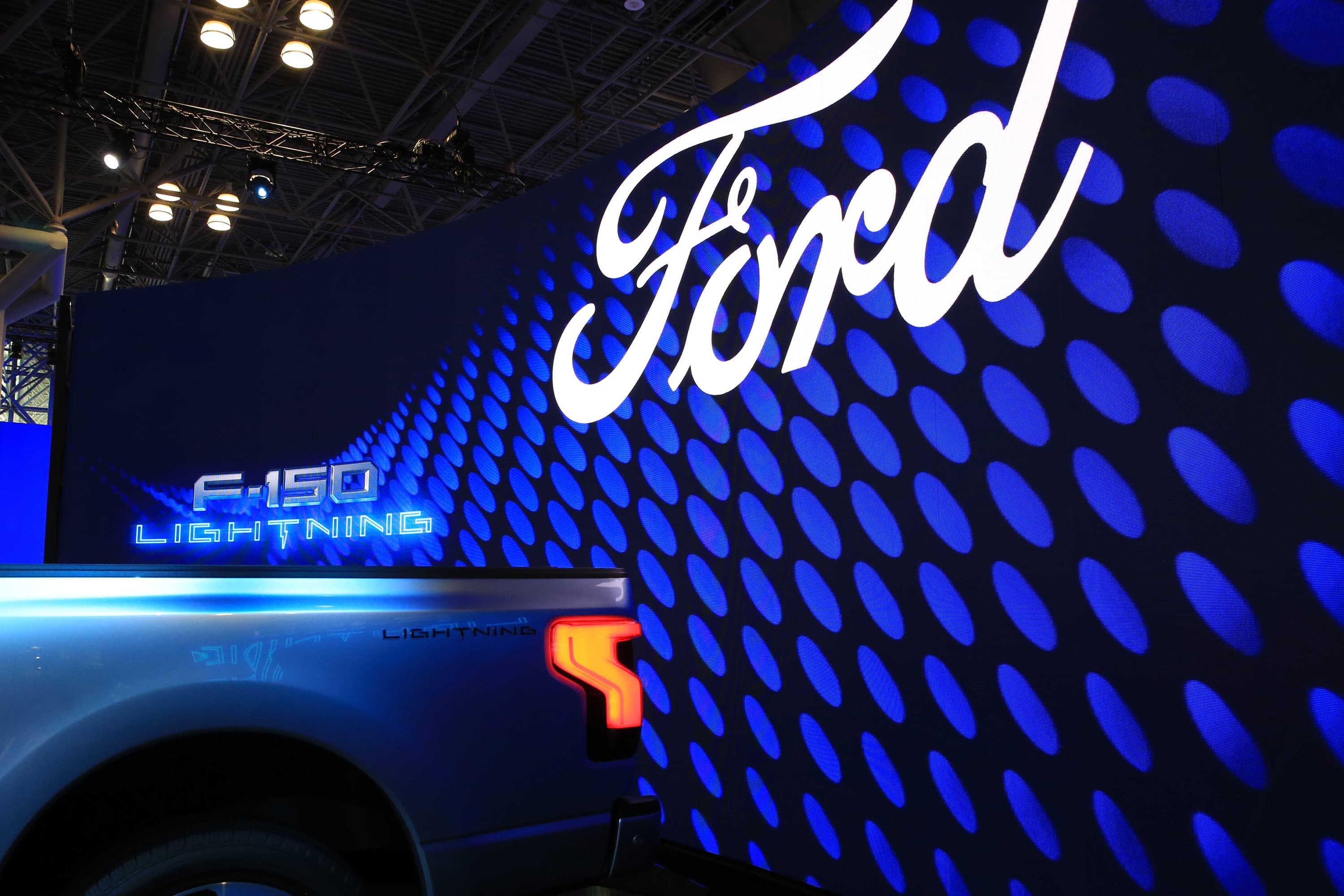 It's unlikely Trump would be banned from running for president again if he were indeed convicted of violating the law mentioned above, because the Constitution would take precedence over the statute, legal experts have said.

"Can't impose qualifications on holding the presidency by statute — the qualifications are set out in the Constitution. The search for 'one weird trick' to banish Trump from politics will have to continue," Washington Post legal columnist Jason Willick tweeted earlier this week, before the warrant was unsealed and released.

Willick was responding to Marc Elias, a veteran attorney who has been aligned with the Democratic Party for years. "Yes, I recognize the legal challenge that application of this law to a president would garner (since qualifications are set in Constitution)," Elias tweeted late Monday. "But the idea that a candidate would have to litigate this is during a campaign is in my view a 'blockbuster in American politics.'"

Legal experts are mixed about whether the statutes cited by the FBI will lead to Trump's prosecution.

Bradley Moss, a lawyer specializing in national security and federal employment, noted that former U.S. Air Force member Reality Winner "went to jail for five years for leaking one document in violation of 18 USC 793," one of the same statutes listed on the warrant to raid Trump's Florida home. Winner had leaked intelligence on Russian election interference to The Intercept and pleaded guilty in 2018. She was released early from prison in 2021 for good behavior.

John Coffee, a longtime professor at Columbia Law School, said federal authorities don't need to prosecute Trump if they retrieved everything they were looking for. But, he added, they could have a much stronger case when it comes to the pro-Trump riot on Capitol Hill on Jan. 6, 2021.

"If they do prosecute him, I think it will be for January 6 charges, and these record-keeping offenses are more technical and might look like piling on," Coffee said in an email to CNBC. "Remember that the offenses you cited to me were not on the stone tablets that Moses brought down from the mountain, while the January 6 case looks more like a coup d'etat, treason or sedition — which are ancient and more serious charges."

Charles Elson, a veteran attorney who specializes in corporate law, told CNBC in an email he's not convinced that the FBI would be able to prosecute and convict Trump under the statutes listed on the warrant.

"Unless someone is selling classified information for profit, it would seem quite a stretch to prosecute a former president criminally and get a conviction under these statues — it seems a bit like they are trying to find some sort of crime in his actions as opposed to searching for the perpetrator of a known crime," Elson said in an email. "A very dangerous precedent in our democracy."

Randy Zelin, an attorney who specialized in a wide range of legal disputes, told CNBC in an email that while the authorities may have proof Trump broke these statutes, proving intent could be difficult. Proof of intend would "require proof of some communication; be it email, text, or oral," he said. "Here is where cooperators come in handy."