U.S. Unemployment System Fell Short in Early Days of the Pandemic. It Could Buckle Again

In many ways, the U.S. unemployment system has undergone a radical shift over the past year.

In one calendar cycle, they pumped out years' worth of cash to the jobless.

Yet, by some measures, the system still fell short. Many waited months for benefits — and thousands are still waiting. And stretched communications — whether phone or e-mail — mean workers can't easily get answers to their questions.

Fundamental flaws remain that may hobble the country's ability to respond more effectively to the next downturn. 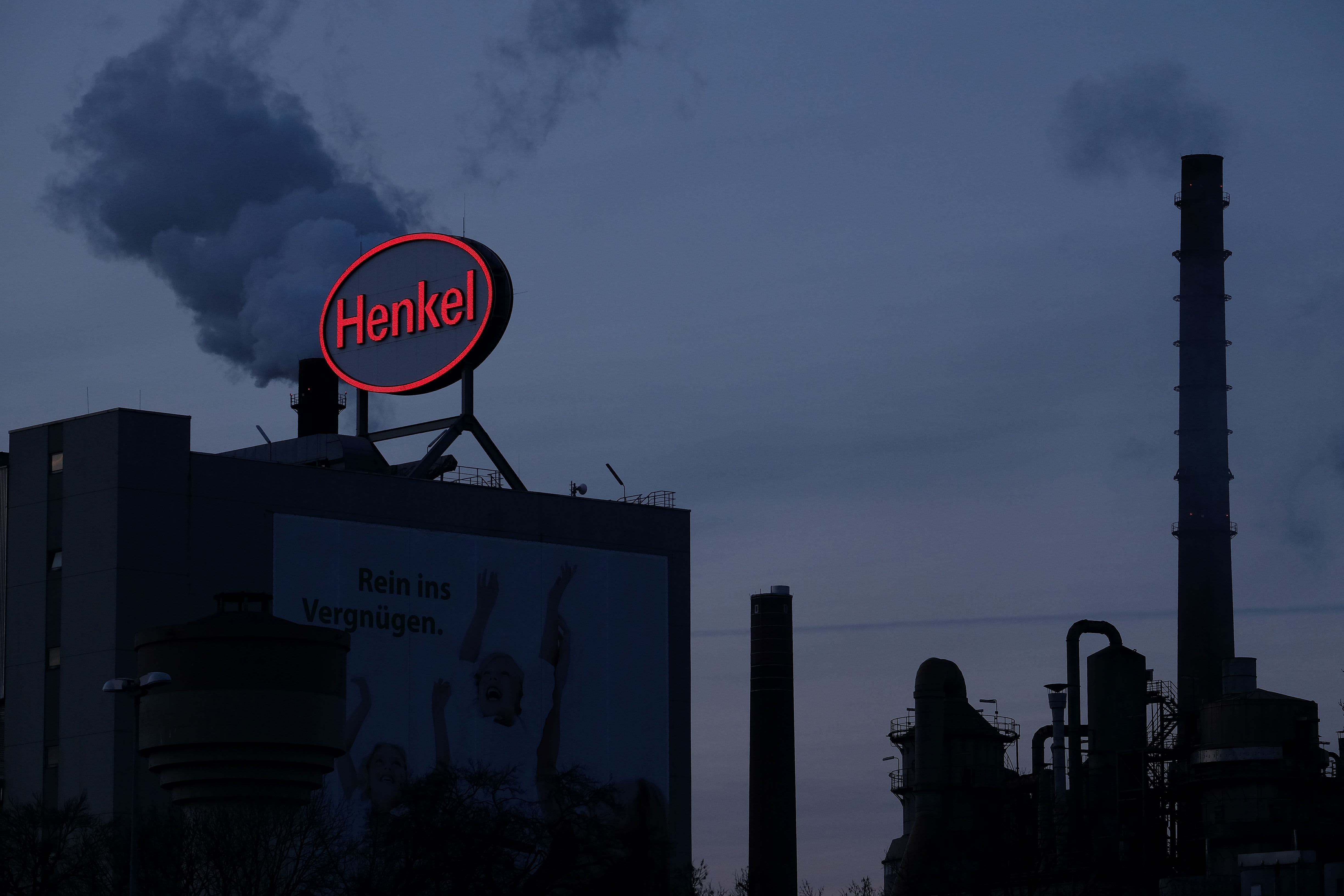 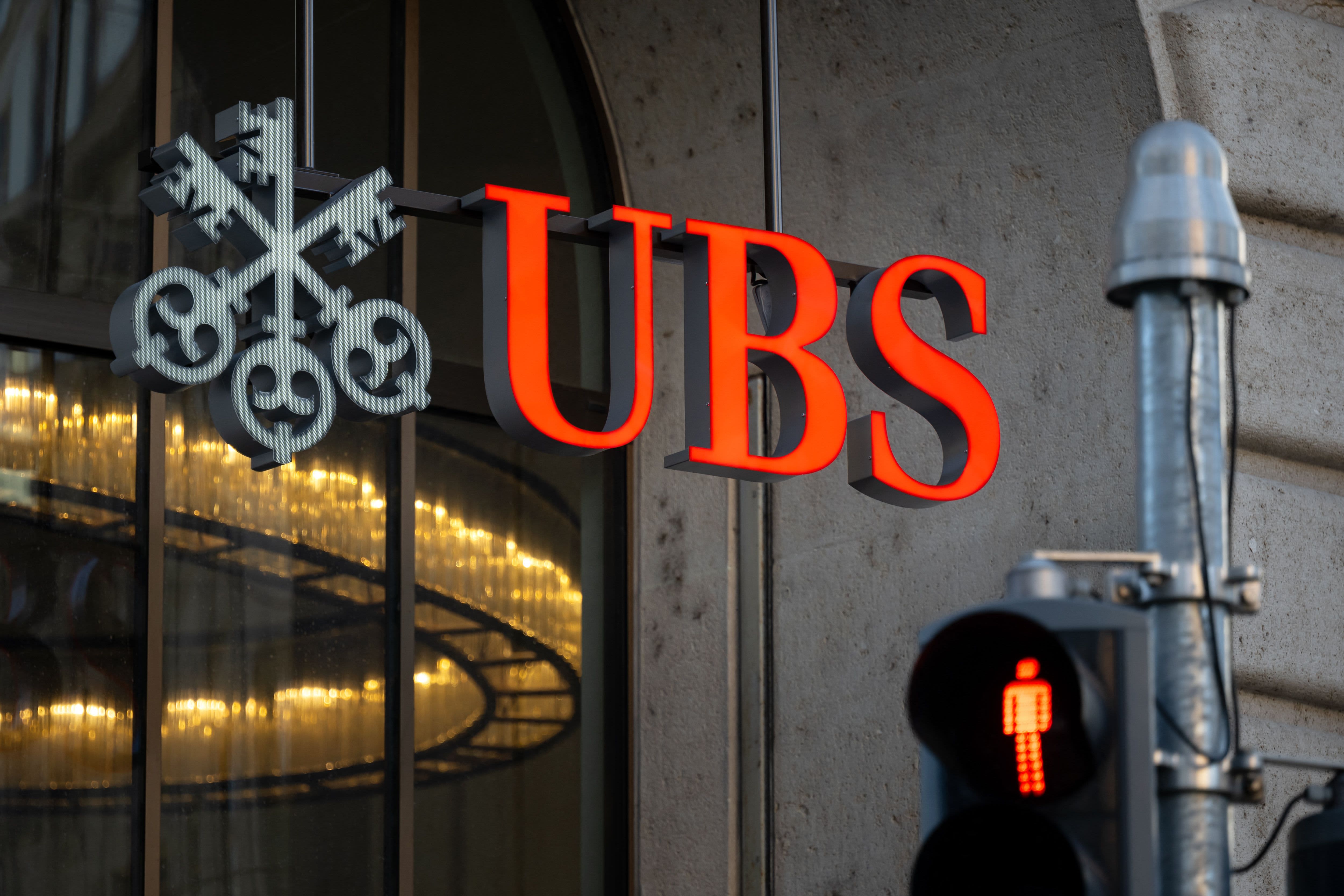 "[States] are barely limping along from crisis to crisis, and there's no way they can rebuild to address the next crisis," said Alyssa Levitz, the unemployment insurance team lead at U.S. Digital Response, a nonprofit that has advised states on their benefit systems.

State officials began issuing shutdown orders in mid-March 2020 to contain the virus. States buckled under the intense volume of unemployment claims that resulted.

In some respects, broad failures were inevitable in the early days.

Funding to administer benefits typically ebbs and flows in boom-and-bust cycles, Levitz said. It rises in downturns and falls in good times.

U.S. unemployment had been at its lowest level in five decades pre-pandemic. That meant inadequate resources for staff, for example, to field a deluge of phone calls.

And the pandemic swiftly descended on the U.S., an immediate jolt that offered almost no time to brace for the intense economic gut punch.

Many states were also using old-school technology dating to the disco era.

Benefit websites were swiftly knocked offline. States were unable to code updates into their systems quickly when Washington passed pandemic relief measures, like the CARES Act, to extend and enhance jobless aid.

The real-world repercussions: Thousands of unemployed workers waited months for benefits to arrive, stressing their ability to pay rent, buy food and pay other bills.

By July, states were making timely payments to about half of applicants — down from 90% or more pre-pandemic, according to the Labor Department.

(The official barometer for a timely first payment of benefits is 21 days.)

States have improved. But they were issuing timely benefits to just 3 in 4 applicants by the end of 2020. And about 15% of recipients — about 122,000 people — had waited at least two months for the aid.

Meanwhile, Florida's online portal, CONNECT, debuted in 2013 under the oversight of then Gov. Rick Scott, now a Republican U.S. senator. Its design was meant to frustrate applicants and reduce the amount of benefits paid.

"Having studied how [the unemployment system] was internally constructed, I think the goal was for whoever designed, it was, 'Let's put as many kind of pointless roadblocks along the way, so people just say, oh, the hell with it, I'm not going to do that,'" current Gov. Ron DeSantis, also a Republican, said.

Officials with Florida's Department of Economic Opportunity didn't respond to a request for comment. A spokeswoman for Scott denied the allegations. The former governor took monetary actions like fines to hold the third-party system architect accountable, she said.

At one point, Florida officials were distributing paper applications because the state's online system was breaking down.

Less than a quarter of Florida residents received a timely payment of benefits in June, the state's nadir, according to federal data.

Technology is still proving to be an issue for some states.

Wisconsin, for example, estimates some self-employed and gig workers will have to wait until late April to get extra jobless benefits that were offered by a $900 billion relief package passed in December — about four months later.

"Our antiquated computer system does not allow all of these programs to be launched at once," according to a Wisconsin Department of Workforce Development website tracking its progress.

"Our IT programmers must complete extensive software coding for each program, then deploy them one at a time," it added. "A modernized system would allow for faster, simultaneous implementation of these programs."

The situation would have almost undoubtedly been much worse without improvements states made in several areas.

Early on, they smoothed bottlenecks by amending filing processes. Many, for example, restricted applications to certain days of the week based on the first letter of filers' last names.

More than half have introduced online chat bots and some debuted online appointment scheduling, according to U.S. Digital Response.

Many have also beefed up staffing.

California in May announced a mass-hiring effort for 1,800 new temporary full-time and hourly staff. It also redirected 1,300 staffers from other areas of the Employment Development Department — and state government more broadly.

All told, the boost roughly quadrupled the number of people who answer phones, process claims and analyze worker documents.

The agency is hiring people from across the state to work remotely.

That's a big change relative to pre-Covid policy — and one that will remain after the crisis, McCamley said. That offers a bigger talent pool and more flexibility to respond to the next crisis, he said, since the state doesn't have to target hires only in Albuquerque.

"They are better off than a year ago," Waldo Jaquith, a senior advisor at U.S. Digital Response, said of state unemployment systems.

Fraud prevention is one of the biggest areas of improvement.

Thieves have used stolen identities to claim tens of billions of dollars in benefits over the year. States have made efforts to clamped down.

Legitimate applicants sometimes get caught in the crossfire, if their claim looks suspicious. Many states have contracted with third-party vendors to automate and speed up the identity verification process.

New York, for example, did so in late February.

Previously, state labor officials took weeks to manually review and authenticate documents like birth certificates, passports and drivers' licenses, according to the New York State Department of Labor. That process is now digital and quicker, the agency said.

These improvements came on top of a historic level of support for unemployed workers from the federal government. For example, lawmakers gave a $600 weekly boost to benefits that far surpassed any prior sum. But these fixes were temporary and their delivery dependent on states' ability to issue aid.

Some are skeptical states will keep up the momentum post-crisis.

"They've put patches in," said Andrew Stettner, a senior fellow at the Century Foundation, a progressive think tank. "Are they the kinds of patches that wear out, like on a tire?"

Many of the "patches" — such as more hiring and reallocation of resources — were also put in place during the Great Recession.

Those approaches had shortfalls a decade ago (as they did in the Covid crisis), such as "critical time lags and much scrambling by states," according to a report published by the National Association of Workforce Agencies. (It takes weeks to train new staff, for example.)

For one, many states are working with outdated mainframe computer systems from the 1970s — expensive and time-consuming to fix.

In January, Colorado finished a multi-year, multimillion-dollar project to modernize its system. The new one, called MyUI+, cuts required programming time by nearly half versus the old system, according to state officials.

"To say we are working off a 30-year-old legacy mainframe built on three-decade-old language and we just now are modernizing, it does seem unimaginable that it has taken this long," Cher Haavind, deputy executive director of the Colorado Department of Labor and Employment, said. "We agree.

"We wish we had been here sooner."

Shifts in labor are also exposing holes in the safety net, according to McCamley, who runs New Mexico's labor agency.

"Unemployment was created in 1935 for an economy that doesn't exist today," he said.

While people used to work for one business a century ago, many now work multiple jobs to make ends meet, McCamley said. That puts a burden on states, especially those with inefficient systems, because they must collect wage data from each of those employers.

Congress will also have to determine whether to permanently erect a program paying benefits to the self-employed, freelancers and gig workers, who don't typically qualify for state benefits.

The CARES Act offered a temporary solution, Pandemic Unemployment Assistance, that supported more than 7 million people as of mid-February.

CORRECTION: The federal government in Washington expanded benefits to millions of previously ineligible workers. An earlier version of this article misidentified the jurisdiction in question.