Secretary of State Antony Blinken on Monday ordered the U.S. Embassy in Kyiv closed and directed embassy staff to relocate to Lviv, a city in western Ukraine, citing the "dramatic acceleration in the buildup of Russian forces" on Ukraine's border.

"We are in the process of temporarily relocating our Embassy operations in Ukraine from our Embassy in Kyiv to Lviv due to the dramatic acceleration in the buildup of Russian forces," Blinken said in a statement.

"I have ordered these measures for one reason -- the safety of our staff -- and we strongly urge any remaining U.S. citizens in Ukraine to leave the country immediately," Blinken said.

The announcement came several hours after reports that Russian Foreign Minister Sergey Lavrov suggested to President Vladimir Putin that Moscow use diplomacy to obtain concessions from the West, after U.S. officials warned a Russian attack on Ukraine could happen "any day now."

Reuters reported Monday that Lavrov had said to Putin that the Kremlin should seek a diplomatic route toward procuring the security guarantees it has demanded, as tensions mount over its military activity at the Ukrainian border. 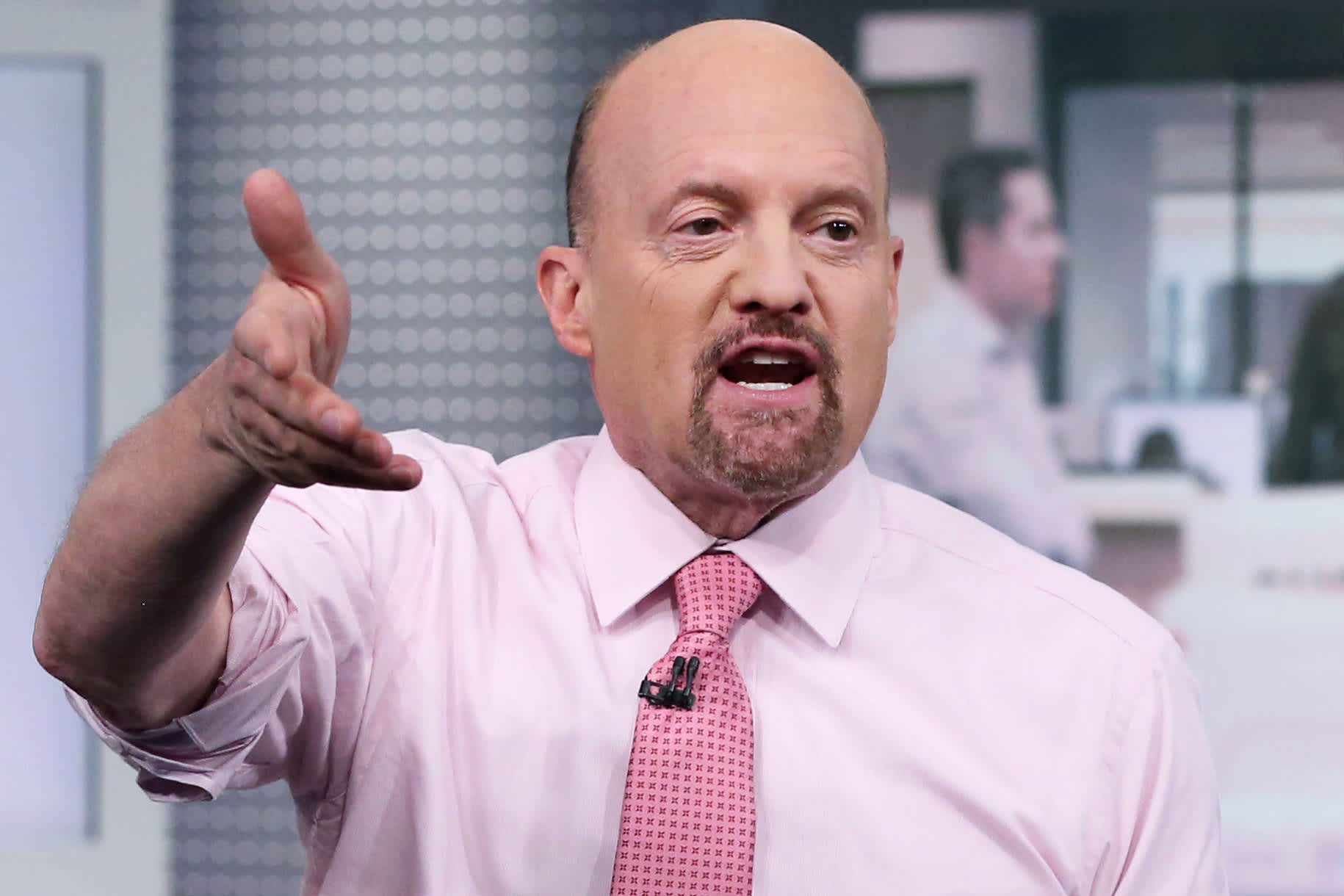 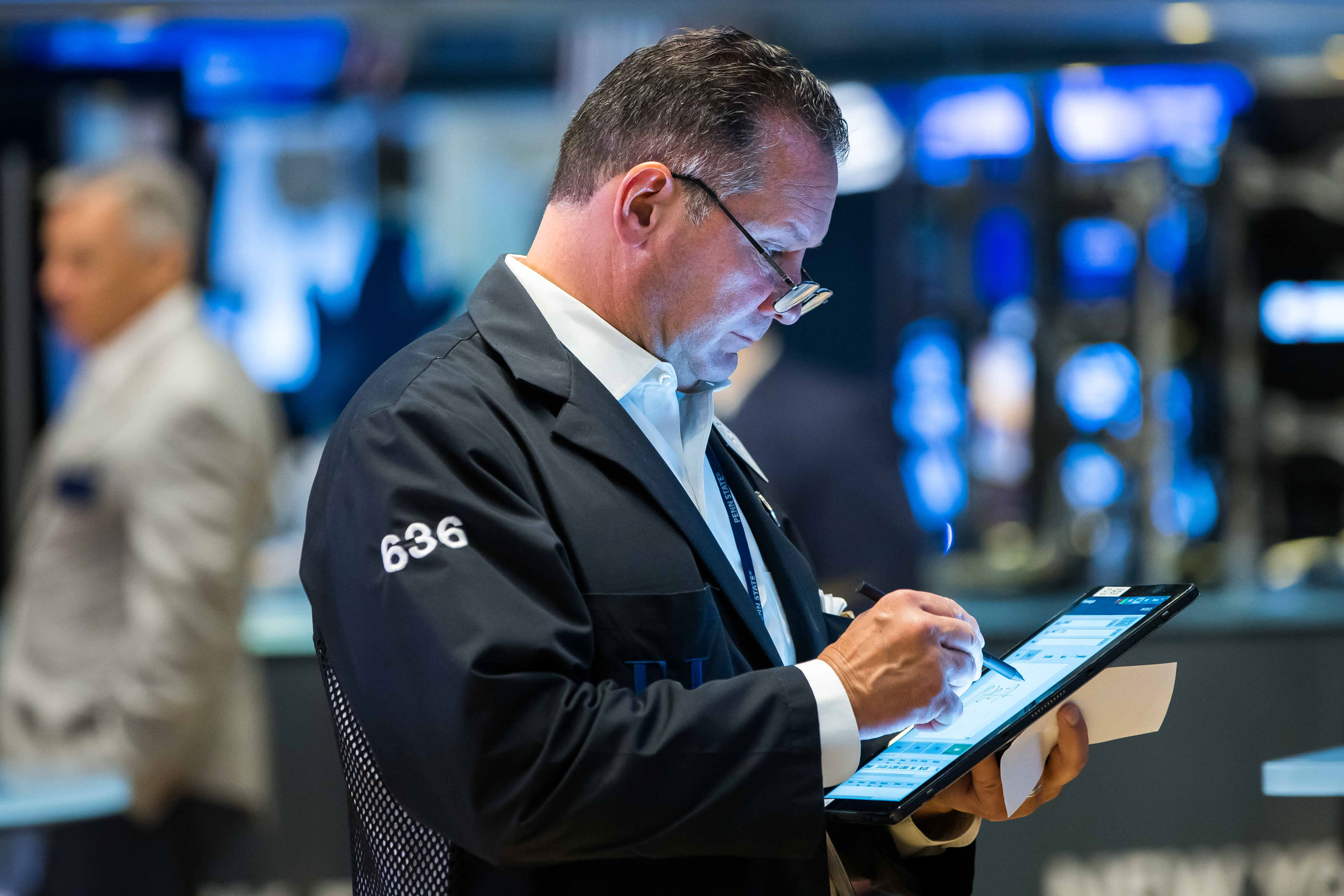 Russia is demanding that Ukraine never be permitted to become a NATO member, and has said it wants the organization to roll back its presence in Eastern Europe.

U.S. national security advisor Jake Sullivan told CNN on Sunday that a Russian attack on Ukraine could happen "any day now." "That includes this coming week," he said.

Security officials in Washington, London and Ukraine told Politico on Friday that U.S. intelligence officers had briefed allies last week that the invasion may begin on Wednesday Feb. 16. However, Sullivan said on Sunday that officials "cannot perfectly predict the day."

On Tuesday, Polish Foreign Minister Zbigniew Rau — the current chairman of the Organization for Security and Cooperation in Europe — is due to convene talks in Moscow between Lavrov and the OSCE's chairperson-in-office in Ukraine, Mikko Kinnunen.

Ukraine on Sunday filed a request for a meeting with Russia under the Vienna Document — a treaty signed by 56 member states aimed at maintaining military transparency across Europe.

An estimated 30,000 Russian troops are currently engaged in a 10-day program of military drills with neighboring Belarus, which also shares a border with Ukraine.

The drills, widely seen as a display of strength by Russia, come as more than 100,000 soldiers, tanks, missiles and even fresh blood supplies have been moved to Russia's border with Ukraine.

Moscow has insisted it has no plans to invade Ukraine.

'Ukrainians are pushed to panic'

Ukraine has also accused Russia of creating a sea blockade, according to the BBC, with officials saying the Sea of Azov and the Black Sea have been blocked by Russian forces, which are set to begin naval drills this week.

Russia invaded and annexed Crimea, a peninsula in Ukraine's south, in 2014.

Speaking to CNBC's Silvia Amaro on Monday, Ukrainian ambassador to the U.K., Vadym Prystaiko, said that there was intel that suggested a Russian invasion on Wednesday was possible.

"This is specifically made public to tell the aggressor that we know about the plans, and if they don't happen it could be because the public already knew that they are plotting something," he said.

However, he added that there was also intel that implied alternative invasion timeframes.

"But regardless of the intel, the problem is that Ukrainians are pushed to panic," Prystaiko said. "Airlines are canceling flights, money is being withdrawn by investors. Ukrainians feel that they have been abandoned."

Prystaiko said that the Ukrainian government had not yet had a response from Moscow regarding its request for a meeting.

"But that's not the only way we are trying to get understanding with Russia," he said. "We have our own negotiations — it's not like we're relying on what the West is doing for us, we are doing our part."

He added Ukraine was in a "very difficult" and "very unfair" situation, noting the country was still living with the concessions it made under the Vienna Document after Russia annexed Crimea.

"But we are still [using the processes of] the same document to try to find a way to diplomatically defuse the situation," he said. "It's not just this [situation]. We've been in a war for seven years."

U.S. President Joe Biden spoke with his Ukrainian counterpart, Volodymyr Zelenskyy, in a call on Sunday.

"President Biden reaffirmed the commitment of the United States to Ukraine's sovereignty and territorial integrity," White House officials said in a press release.

"President Biden made clear that the United States would respond swiftly and decisively, together with its Allies and partners, to any further Russian aggression against Ukraine. The two leaders agreed on the importance of continuing to pursue diplomacy and deterrence in response to Russia's military build-up on Ukraine's borders."

It came after a call between Biden and Putin on Saturday, in which Biden reiterated that the U.S. and its allies and partners would "respond decisively and impose swift and severe costs on Russia."

Biden told Putin that a Russian invasion of Ukraine would cause "widespread human suffering" and "diminish Russia's standing," the White House said in a statement, with the U.S. president adding that although the U.S. and its allies were prepared to engage in diplomacy, they were also "equally prepared for other scenarios."

U.S. allies, including the U.K. and France, have also been in talks with Russian ministers in recent weeks in a bid to resolve the tensions diplomatically.

British Prime Minister Boris Johnson warned last week that Europe is "on the edge of a precipice," adding that "things are as dangerous as I have seen them in Europe for a very, very long time."

On Monday, finance ministers of the G-7 nations — comprised of Canada, France, Germany, Italy, Japan, the U.K. and the U.S. — issued a statement pledging financial support for Ukraine, vowing to "collectively impose economic and financial sanctions which will have massive and immediate consequences on the Russian economy" should Moscow engage in any further military aggression toward Ukraine.

Bob Menendez, chair of the U.S. Senate Committee on Foreign Relations, told CNN last month that the committee was devising the "mother of all sanctions" against Russia that would be "crippling to their economy" as a method of defending Ukraine.

German ministers have also said Russia will face "massive" economic consequences if it takes any aggressive action against Ukraine, and British lawmakers have publicly taken the same stance.

However, while some Western countries have sent military hardware to Ukraine, the German government has refused to send weapons to the country. Chancellor Olaf Scholz is scheduled to travel to Kyiv on Monday to meet Zelenskyy, and will meet Putin in Moscow on Tuesday.

Scholz reiterated on Sunday that a Russian attack on Ukraine would lead to "hard reactions and sanctions that we have carefully prepared and that we can put into effect immediately," Reuters reported.

Berlin was not expecting "concrete results" from the talks, according to the news agency, but Scholz would emphasize that the Kremlin "should not underestimate the unity between the European Union, United States and Britain."

Jan Friedrich Kallmorgen, founder and managing partner of Berlin Global Advisors, told CNBC's "Squawk Box Europe" on Monday that it made strategic sense for Biden to be leading the diplomatic effort.

"Putin doesn't take international organizations like the [Organization for Economic Cooperation and Development] or the EU so seriously, he likes to talk bilaterally, he likes to be in the limelight, he likes [French President Emmanuel] Macron and Scholz visiting him, and the big prize of course is the United States," Kallmorgen said.

He added that the crisis was likely to trigger a "remarkable shift" toward more robust foreign policies in Germany and other Western nations, which would likely include greater commitments to NATO.

"Putin deserves a trans-Atlantic award for bringing [the West] closer together than ever since 1999," he told CNBC.

"There's very clear resolve, we're all singing from the same hymn sheet. I think there's a very coordinated, very robust answer that's the sanctions, which I think are credible, and there's also the willingness to increase NATO presence in NATO countries if needed."