Ukraine's central bank is cracking down on digital money transfers in one of the latest measures implemented in connection with a nationwide declaration of martial law.

The National Bank of Ukraine ordered electronic money (e-money) issuers to suspend the issuance of e-money and the replenishment of electronic wallets with e-money. The written order also indicated that the distribution of e-money was temporarily off-limits.

The reference to electronic money likely refers to fiat currencies held in digital accounts through platforms like Venmo or PayPal.

This is one among many new rules rolled out by the country's central bank as Russian forces lay siege across Ukraine.

The National Bank of Ukraine released a statement Thursday with a spate of resolutions, including an order to suspend the foreign exchange market, limit cash withdrawals and prohibit the issuance of foreign currency from retail bank accounts. 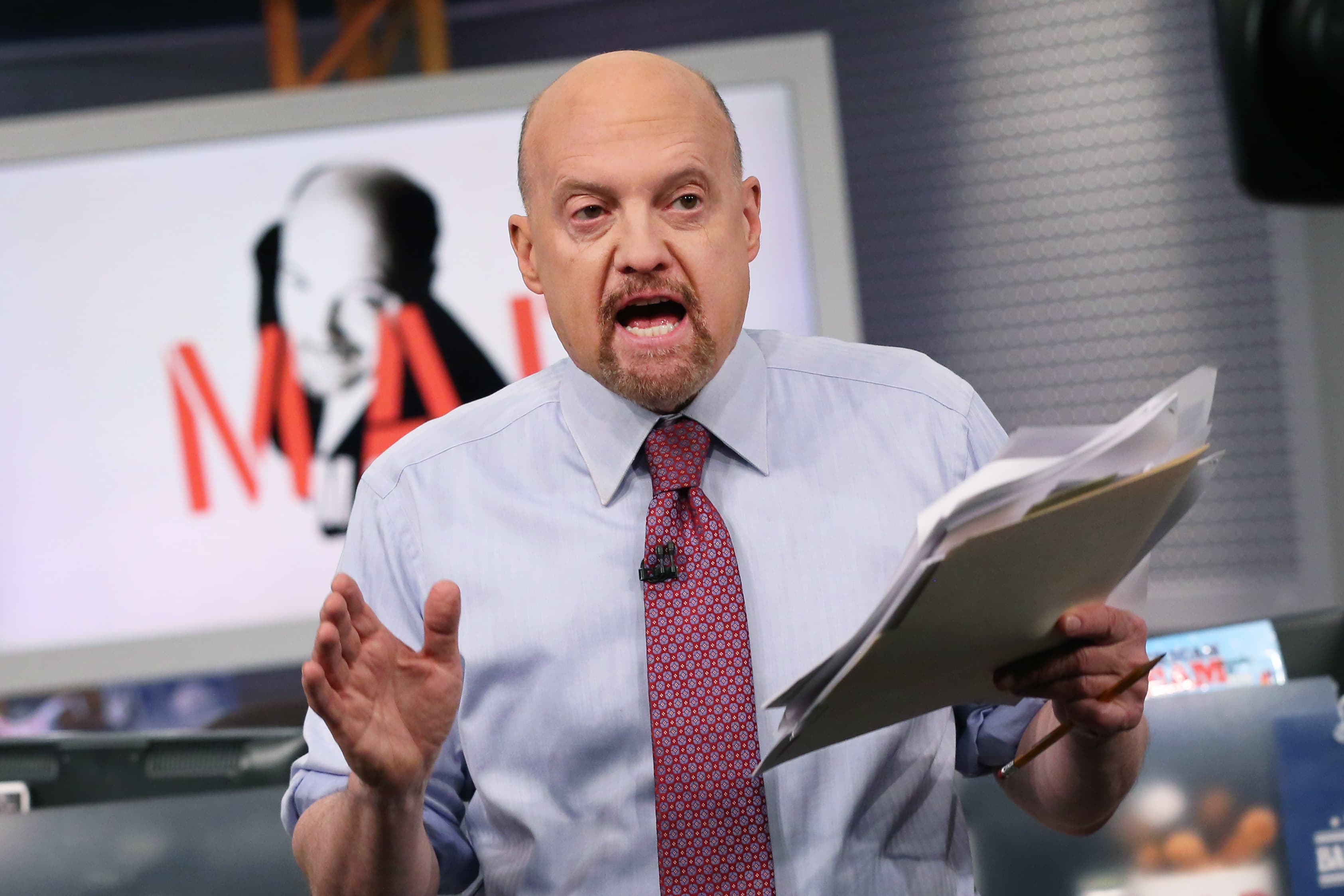 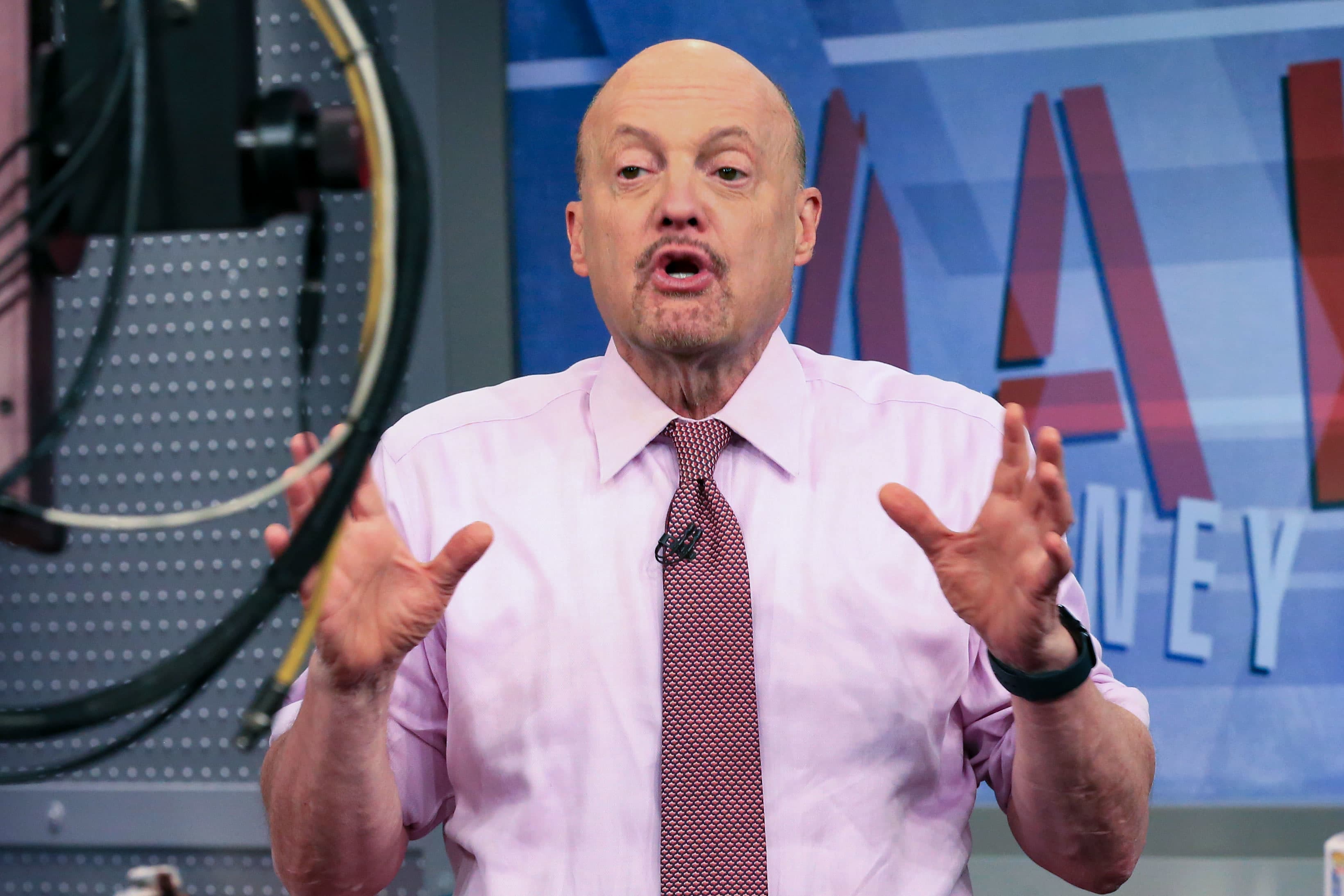 As Ukraine cracks down on pathways to cash and Moscow unleashes airstrikes and ground troops, some Ukrainians are instead turning to cryptocurrencies.

The case for bitcoin as 'digital gold' is falling apart

Kuna, a popular Ukrainian crypto exchange, shows that domestic buyers are paying a premium for tether's USDT stablecoin, which is pegged to the price of the U.S. dollar.

Tether is the most popular stablecoin by market cap at nearly $80 billion, and unlike cryptocurrencies such as bitcoin and ethereum — which have experienced a great deal of volatility in recent weeks amid growing geopolitical tensions — tether, like other stablecoins of its kind, is generally pretty steady in value.

At the current exchange rate, however, the price for 1 USDT is roughly 32 Ukrainian hryvnia (the national currency), or $1.10, thanks to increased demand.

For months, Ukrainian leaders have been looking to rebrand as a mecca for digital currencies.

Ukrainian President Volodymyr Zelenskyy signed a law in 2021 that paved the way for the country's central bank to issue its own digital currency, and the president and parliament recently came to terms on a law to legalize and regulate cryptocurrency.

On an official state visit to the U.S. in August 2021, Zelenskyy spoke of Ukraine's budding "legal innovative market for virtual assets" as a selling point for investment, and Minister of Digital Transformation Mykhailo Fedorov said the country was modernizing its payments market so that its national bank would be able to issue digital currency.

Before the Russian attack, Ukraine had plans to open the cryptocurrency market to businesses and investors, according to the Kyiv Post. Top state officials have also been touting their crypto street cred to investors and venture capital funds in Silicon Valley — but the Russian invasion has pulled focus from these efforts.