Virgin Galactic announced a leadership shake-up on Thursday, hours before the space tourism company reports its fourth-quarter earnings after the bell.

Chief Financial Officer Jon Campagna is stepping down, effective Monday. He will be succeeded by Doug Ahrens, former CFO of semiconductor specialist Mellanox. 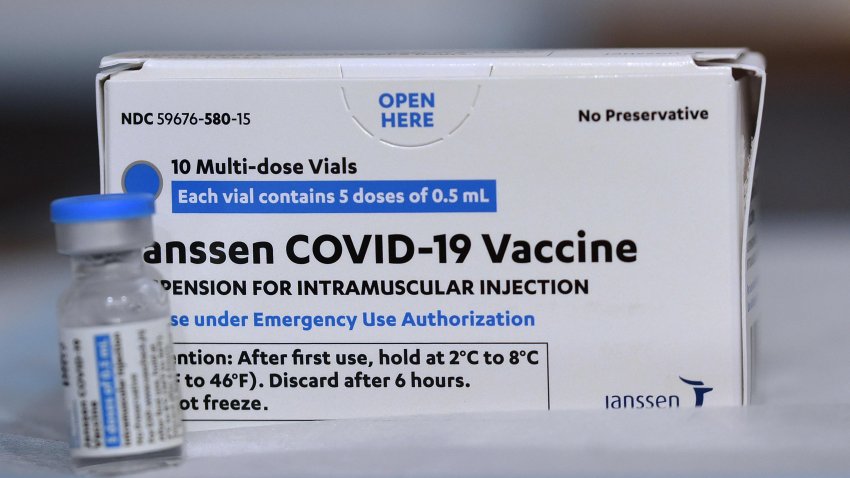 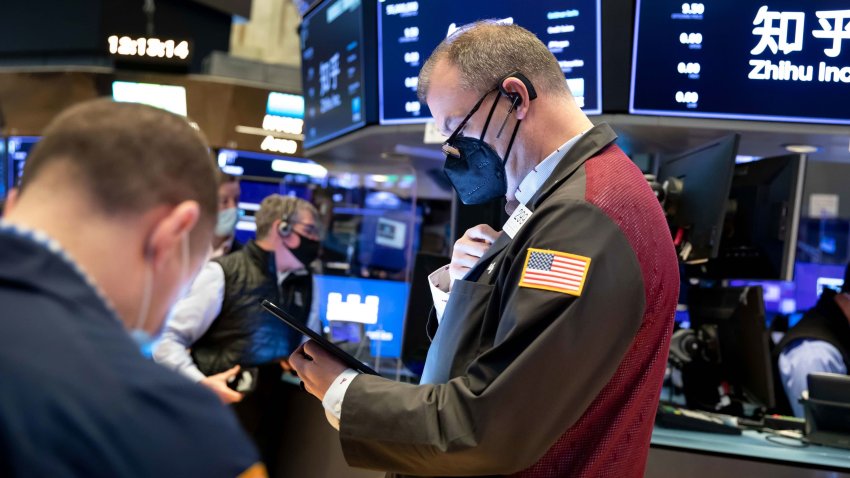 "Doug's deep experience helping global manufacturing companies scale and grow, combined with his tremendous capital markets and M&A expertise, will be incredibly valuable as we expand our production capabilities and work to monetize the business," CEO Michael Colglazier said in a news release.

"I'd like to thank Jon on behalf of the entire Virgin Galactic team," Colglazier added. "Jon has been our CFO during our transition from private to public company and helped build excellent relationships with the investment community."

The company also made two additions to its engineering leadership, announcing Swami Iyer as president of aerospace systems and Stephen Justice as vice president of engineering.

Iyer, who most recently led GKN Advanced Defense Systems as president, will lead Virgin Galactic's efforts to build the company's fleet of spacecrafts and aircrafts. Justice, who spent 30 years as the director of advanced systems development for Lockheed Martin's Skunk Works division, will lead the expansion of Virgin Galactic's engineering corps.

Virgin Galactic's fourth-quarter and 2020 results are expected shortly after the market closes, with an investor conference call slated for 5 p.m. ET.

Shareholders will be looking for updates from Coglalzier and his team regarding Virgin Galactic's work to complete development of its spacecraft system and timing expectations for the start of commercial space tourism service.

Those milestones were previously forecast to come in the first quarter of this year, but Virgin Galactic's test flight program was set back after an anomaly during a December spaceflight attempt. Virgin Galactic was set to attempt a redo of that test flight earlier this month, but that has been delayed for technical checks of the spacecraft.