The firm that provides clearing and settlement services for brokers proposed shortening the time it takes to settle a trade, amid the GameStop controversy that caused brokerages like Robinhood to restrict trading.

The Depository Trust & Clearing Corporation, or DTCC, outlined what a T+1, or one-day settlement period, would look like for the trading industry, proposing a two-year plan to shorten the settlement cycle. 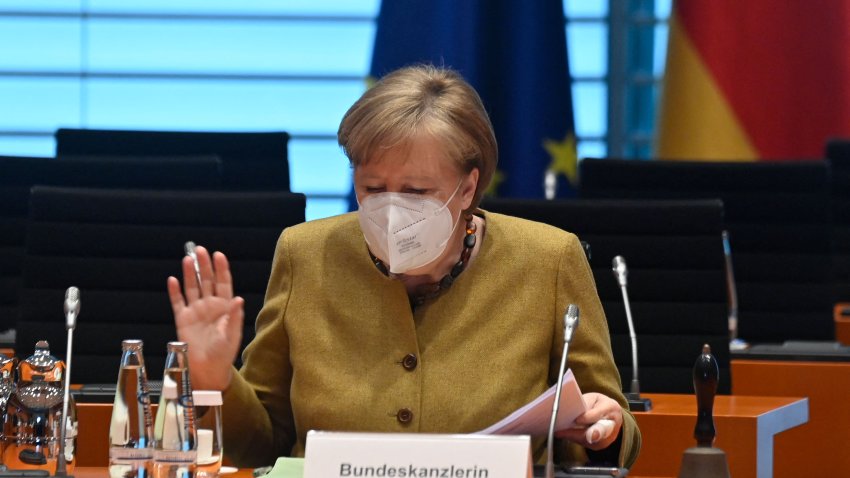 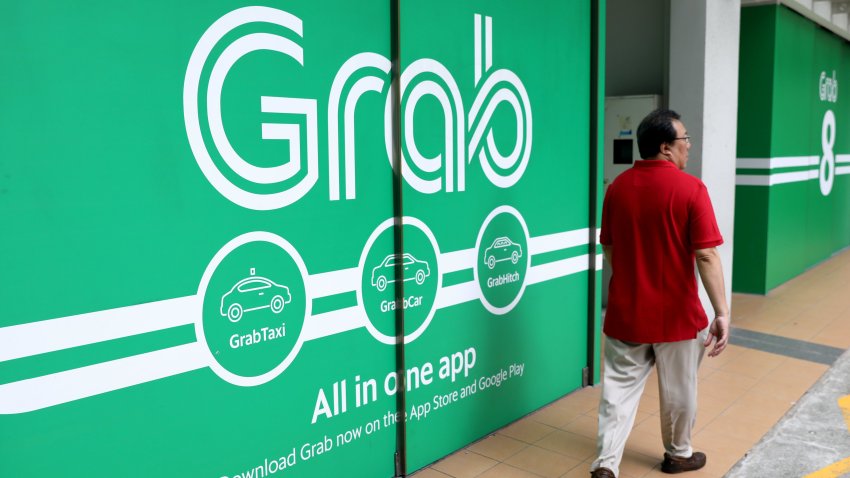 Currently, it takes two business days to settle a trade — that is, to complete a transfer of securities and cash between parties.

"The time to settlement equals counterparty risk, which can become elevated during market shocks. It can also lead to the need for higher margin requirements, which are critical to protecting the financial system and investors against a firm default," said Murray Pozmanter, head of clearing agency services and global business operations at the DTCC.

"We have been working collaboratively with a wide cross section of the industry to build support for further shortening the current settlement cycle over the past year, and we have outlined a plan to increase these efforts to forge consensus on setting a firm date and approach to achieve T+1," he said.

A spotlight appeared on the two-day settlement standard following the epic short squeeze in GameStop stock earlier this year.

Amid an increase in capital requirements from the DTCC, stock trading apps like Robinhood halted buying of certain securities for fear the company could reach a liquidity issue if market volatility continued.

Robinhood raised $3.4 billion in about 72 hours to shore up its balance sheet and unravel some of the restrictions.

However, the company's CEO Vlad Tenev blamed the two-day trade settlement, known as T+2, for some of the clearinghouse deposit issues during the GameStop mania.

"The existing two-day period to settle trades exposes investors and the industry to unnecessary risk and is ripe for change," Tenev said in a testimony to the House Financial Services Committee last week.

"The clearinghouse deposit requirements are designed to mitigate risk, but last week's wild market activity showed that these requirements, coupled with an unnecessarily long settlement cycle, can have unintended consequences that introduce new risks," he said.

For most retail stock trades that go through a broker and then a clearinghouse, settlement occurs two business days after the day the order executes.

Some consider T+2 to be antiquated and a substantial driver of the increased capital pressure faced by the industry.

The DTCC said an average of $13.4 billion is held in margin every day to manage risk in the trading system. The organization found that its margin could potentially be reduced by 41% by moving to T+1.

The DTCC outlined its ideas in a whitepaper called "Advancing Together: Leading the Industry to Accelerated Settlement," that highlights the benefits of moving to a T+1 settlement cycle, including cost savings, reduced market risk and lower margin requirements.

While Tenev has called for real-time settlement, Pozmanter said its most pragmatic to reduce the settlement process in phases.

"Instantaneous settlement would require trades to be prefunded on an unsecured basis, which could limit market liquidity," the DTCC said.