Private jet company Wheels Up made its market debut Wednesday after completing its SPAC merger, and the company's CEO is looking to take the business to new heights with technology.

Company shares closed at $11.55 on Wednesday, rising 16.31% on the session. Trading was paused temporarily on Wednesday morning due to volatility. 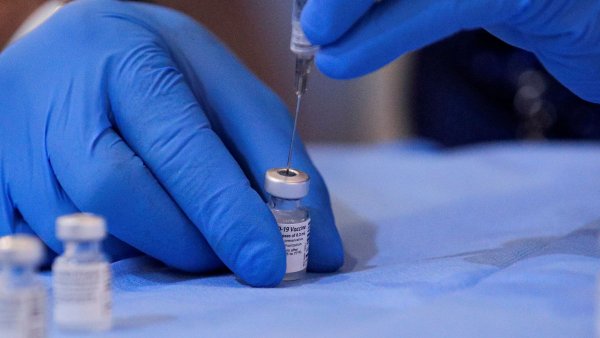 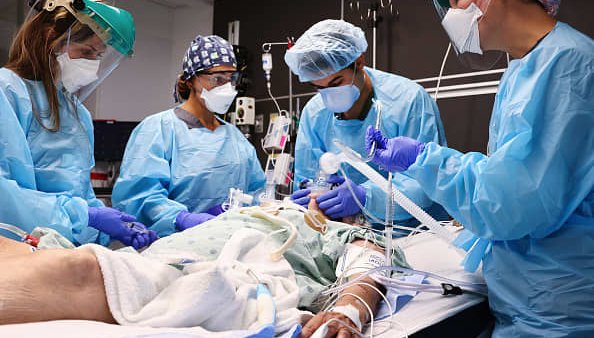 Average Daily U.S. Covid Deaths Climb Above 2,000 for the First Time Since March

"Up a nickel, down a nickel, up 50 cents, down 50 cents — I'm not worried about it. I think the stock price, if we execute, is going to take care of itself in the long haul," Wheels Up founder and CEO Kenny Dichter said in an interview Wednesday on CNBC's "Squawk on the Street."

"We're looking for great short-term, medium-term and long-term holders that believe in us, and we're going to stand in there and deliver for them," he added.

For Wheels Up to deliver, Dichter said, using technology across its marketplace of members and private aircraft will be important. "This is going to look more like Uber and Airbnb than an airline," he said.

Wheels Up began trading on the New York Stock Exchange under the ticker symbol "UP," one day after closing its merger with blank-check firm Aspirational Consumer Lifestyle Corp. It is the first private aviation company to go public.

It received more than $650 million in gross proceeds from the merger, some of which came from a PIPE, or private investment in public equity.

Wheels Up owns or leases about 170 airplanes and manages about another 170, according to an investor presentation. It has access to approximately 1,200 planes in a third-party network that it can tap into in order to meet demand.

Wheels Up offers membership to customers across multiple price points, the company says.

In the first quarter of 2021, Wheels Up reported a 68% jump in revenue to $261.7 million and a 56% increase in active members, as growing wealth creation and pandemic-associated health risks heightened demand for private jet travel.

Dichter, who founded Wheels Up in 2013, said the company's growth has been a "slow burn" accelerated by the pandemic. He sees plenty of opportunity for further growth, saying potential Wheels Up customers are not exclusively high net-worth people who want to fly only private.

"Wheels Up has a situation where ... 80% of our customers fly commercial," Dichter said. "So it's really about the addressable market and the democratization, which gives us that lift and allows us to be a much bigger business in the future."

Delta Air Lines CEO Ed Bastian told CNBC earlier Wednesday that Delta has become the largest shareowner in Wheels Up after it partnered with the company in 2019. Delta's investment in Wheels Up was worth over $500 million as of Wednesday morning, according to Bastian.

"It's a partnership that grows together," Bastian said on "Squawk Box." If you put a deposit down on Wheels Up, let's say a $100,000 deposit, you can use that for travel on Wheels Up or you can use it for travel on Delta, which is a really unique arrangement because I think one of the biggest obstacles to people using the program has been the size of the deposit that's required and the question is, 'How often are we going to use this?' We've eliminated that friction."

Dichter said the company's customer retention rate is currently at 80%, which he believes can eventually exceed 90%. To reach that goal, Dichter said, the company aims to find ways to increase flight activity among its lower-tier members. Currently, Wheels Up has a 90% retention rate with customers spending $25,000, he said.