Stock investors are trying desperately to interpret what a rise in bond yields means for the stock market. 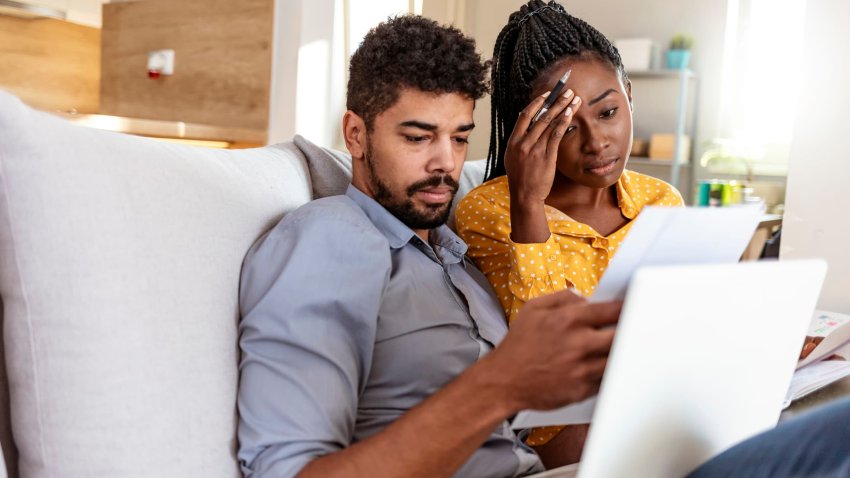 $1,400 Stimulus Checks Can Be Garnished for Unpaid Debts. Some States Are Working to Prevent That 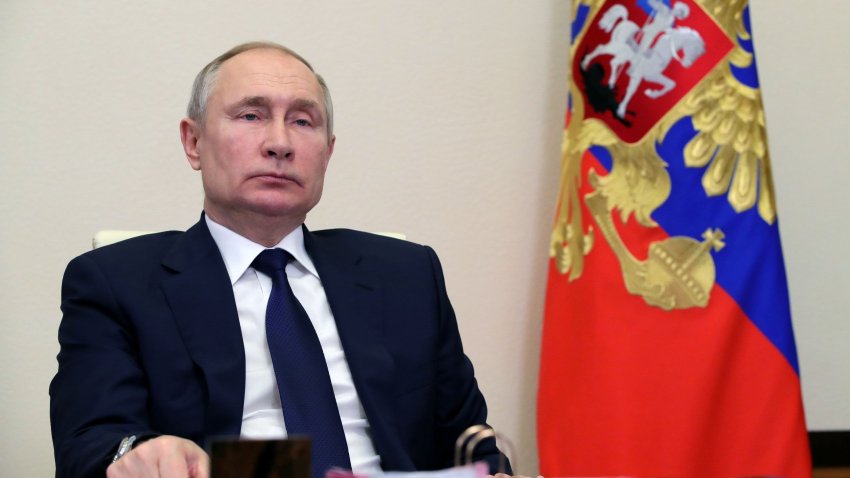 Fear of inflation is causing investors to speculate the Federal Reserve may have to shift policy sooner than expected, by either reducing bond purchases or even raising rates at some point. That would be a negative for stocks. The Dow was down 559 points on Thursday.

Tchir notes that Federal Reserve Chairman Jerome Powell has been pushing back against the idea that over-the-top inflation is coming, noting in his testimony that broad signs of inflation have not been present in the real world, and that if they do occur any such rises would be "transitory."

Who's right on inflation?

Bond investors are getting worried about the potential for inflation.  Powell says to stop worrying about it.  Who's right?

It depends on who you ask, and what you are looking at.

Do we see inflation in the real world?  We do in commodities: Oil is approaching the highest since 2018, for example, and copper is at an almost 10-year high.

But signs of consumer inflation, for example, have been muted, with inflation at or below 2% for many years.

Bulls like Tchir insist that, in this case, the rise in bond yields is not a negative for stocks: "This time the rise in yields is coming from economic growth, stimulus, and infrastructure.  All of that is good for stocks.  That's why this rise doesn't scare me too much."

He says the rise in commodity prices can be easily absorbed, and believes that much of that rise is just a temporary condition reflecting the reopening, and that prices will revert back to "normal" levels over time.

Hans Mikkelsen, credit strategist at Bank of America, is not so sure.  He agrees with Tchir on economic growth, but thinks it will be much stronger than anticipated and that will push inflation up:  "Since the summer of 2020 economists have consistently underestimated economic growth to an extent never seen before. There appears a real risk the Fed is not going to be able to sound dovish much longer and that transition could see wider credit spreads."

The key to the game, Tchir insists, is whether Powell can stick to his guns:  "If the Fed remains committed to keeping short-term yields low, that will give people comfort we will not get a 'taper tantrum,' where rates suddenly skyrocket.   Powell has told us he is comfortable with inflation and he is not going to react to short-term movements.  I believe he is going to stick to his guns."

There's another issue:  Because stock prices are so high there is no room for error.  Small shifts in yields could cause tech investors in particular to take profits, under the assumption that this is as good as it gets.

Veteran stock commentator Michael Farr from Farr, Miller & Washington has already told clients that even this relatively modest rise in rates is a signal:  "The days of simply piling into the market leaders regardless of valuation may be drawing to a close.  Investors must now recognize that there are alternative opportunities out there, including both heretofore underperforming stocks as well as incrementally more attractive bonds.  A powerful economic rebound combined with rising interest rates and higher inflation, if that indeed transpires, will change the investment backdrop in a meaningful way."