Coronel, a dual U.S. and Mexican citizen, was arrested in February at Dulles International Airport in Virginia and charged with conspiracy to distribute cocaine, methamphetamine, heroin and marijuana in the United States.

"She also conspired to launder the proceeds of that narcotics trafficking and engaged in transactions and dealings in the property of her husband, Guzman Loera, who the Treasury Department's Office of Foreign Assets Control had designated a Significant Foreign Narcotics Trafficker," the Justice Department wrote in a statement. 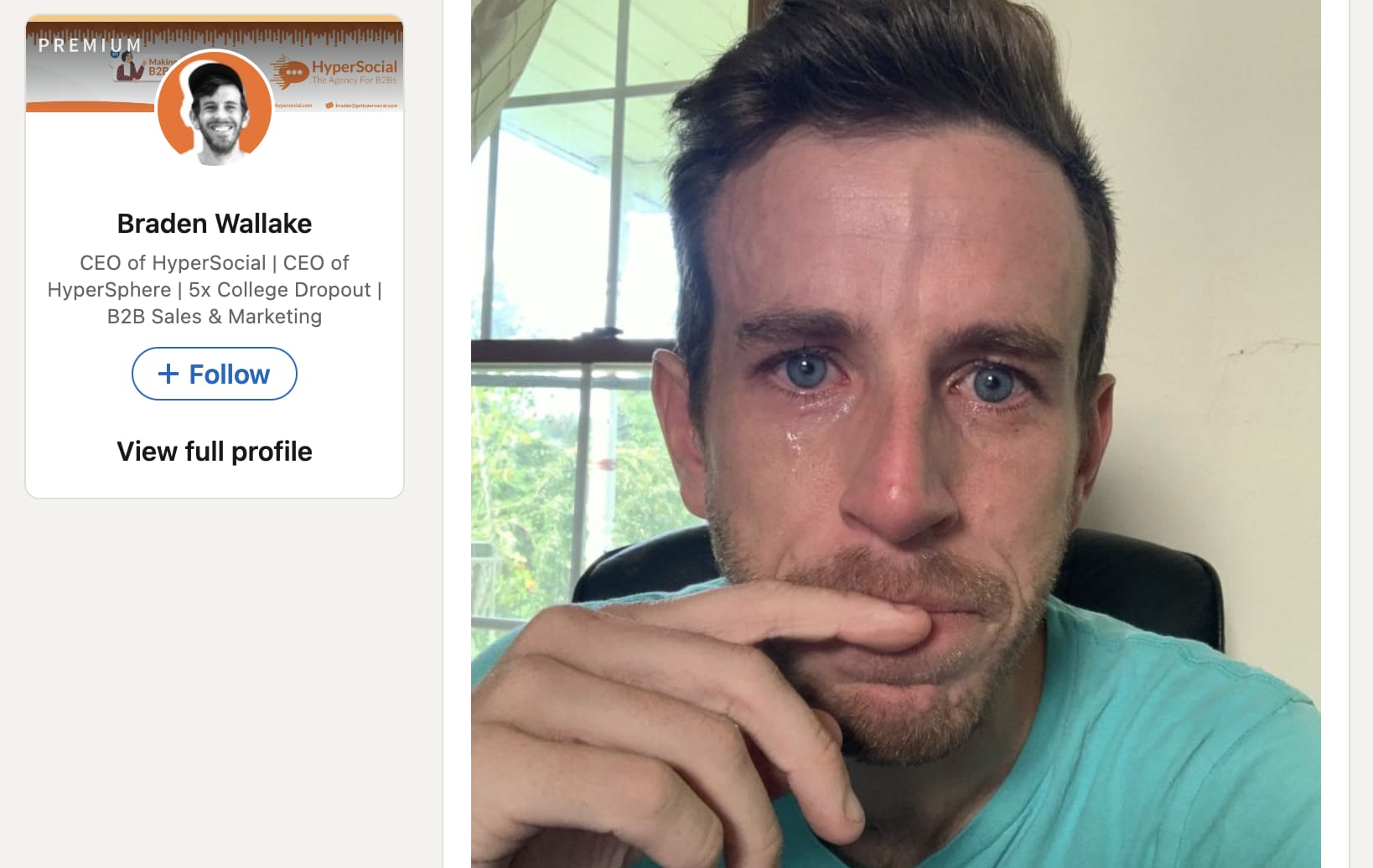 ‘Life Hacker' Who Earned 10 Million Credit Card Points: 3 Ways to Save Money When Inflation Is High

According to U.S. attorneys, Coronel played a "critical role" in helping her husband pull off a Houdini-like escape from a Mexican prison in 2015.

The Sinaloa cartel boss escaped from a maximum-security prison in July 2015 after slipping through a hole in the shower area of his cell.

The 1½-foot-by-1½-foot gap in the shower floor led to a custom-built tunnel nearly 30 feet underneath the Altiplano prison complex. The tunnel was 5 feet high and nearly 3 feet wide and equipped with a ventilation system.

Coronel assisted with the purchase of a property near the prison and provided Guzman with a watch that contained a GPS tracking device, allowing co-conspirators to dig a tunnel from that nearby property to Guzman's cell.

According to a witness who is now working with the U.S. government, Coronel helped organize the construction of the elaborate escape tunnel.

The 2015 escape was the second time Mexican authorities lost custody of Guzman.

The farmhand turned powerful cartel leader first escaped from prison in 2001. He managed to evade capture for 13 years.

After more than six months on the run, Guzman was captured again in 2016 by Mexican authorities.

Following his 2016 arrest, the witness told U.S. authorities that Coronel provided a Mexican official with $2 million to oversee Guzman's transfer from one prison to another.

According to U.S. attorneys, Coronel ordered the transfer so that a new escape could be facilitated. The drug boss was never transferred. A year later, he was extradited to the United States.

After a three-month trial in 2019, which Coronel attended, the narco kingpin was sentenced to life in prison plus an additional 30 years and ordered to forfeit $12.6 billion.