You Can Now Buy a Tesla With Bitcoin. But You May Be Hit With a Big Tax Bill

Elon Musk revealed late Tuesday that Tesla will officially begin to accept bitcoin as payment for its vehicles in the U.S.

The move, which Musk first announced a month and a half ago, is a major development in the world of cryptocurrency. Investors who have watched bitcoin's rally the past few months can now trade their crypto in for one of the hottest cars on the market.

But trading in bitcoin for a Tesla isn't as simple as putting down a credit card. There are major tax implications for buyers — particularly those who invested in bitcoin early and have since watched their holdings grow exponentially. 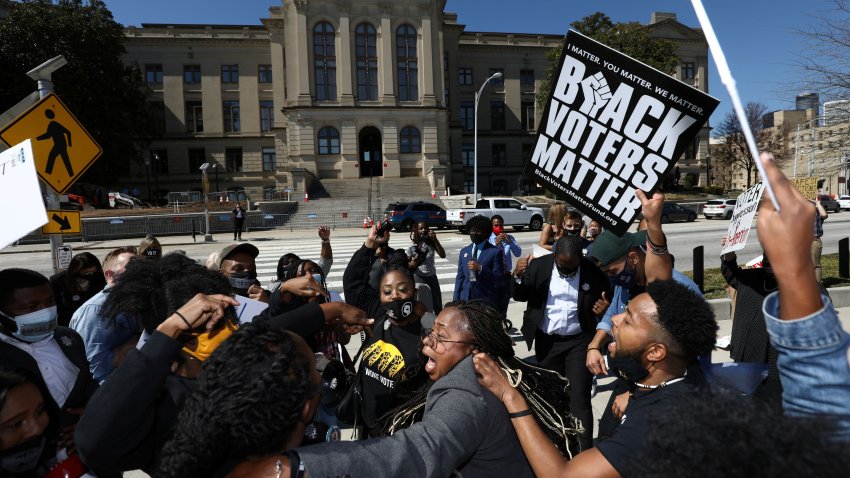 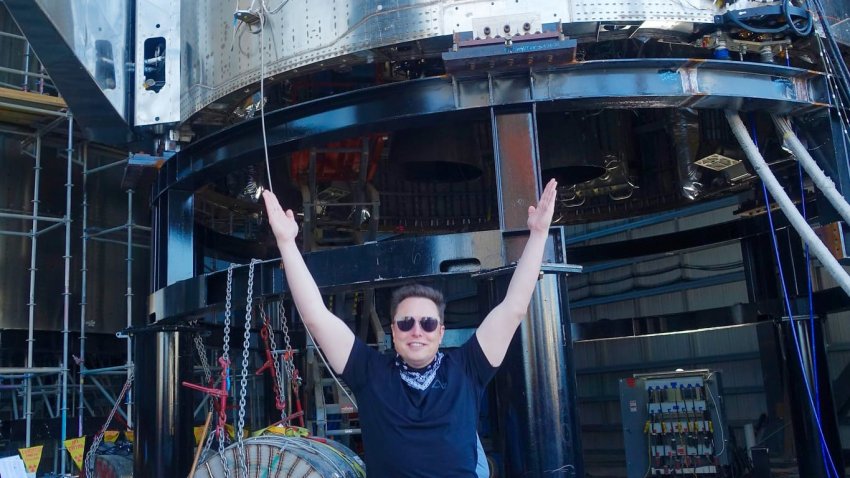 In fact, buying a new Tesla using bitcoin may end up being far more expensive than buying one with cash.

That's because in the eyes of the Internal Revenue Service (IRS), spending your bitcoin isn't all that different from selling it, and selling it makes it subject to capital gains taxes.

The IRS classifies bitcoin and other cryptocurrencies as property, so when you sell it or exchange it for a product, you have to pay taxes on its appreciation in value, similar to when you sell stock.

If you purchased one bitcoin for $3,000 last March and then used the same coin — now worth more than $50,000 — to pay for a Tesla this week, you'll have to report capital gains on the transaction.

"What you've got there is a $47,000 capital gain," Ryan Losi, a certified public accountant (CPA) with Piascik, tells CNBC Make It. "The IRS is going to look at what the fair value of the coin is at the date of exchange and compare that to your tax basis, which is the date at which the bitcoin was acquired."

The amount of tax you'll pay on the transaction depends on how long you held the bitcoin. If you owned it for more than a year, you will pay a long-term capital gains tax rate on your profit, which is determined by your income. For single filers, the capital gains tax rate is 0% if you earn up to $40,000 per year, 15% if you earn up to $441,450 and 20% if you make more than that. This IRS worksheet can help you do the math.

If you owned your crypto for less than 12 months, you'll pay short-term capital gains rates, which are the same as your normal income tax rate.

Check out: Do you owe taxes on your bitcoin? The answer depends on when you bought and sold