In normal times, Amanda Ryczek window-shopped — wandering around with no intention to buy, but taking time to see new merchandise or thinking of what could be worn and where.

As the Covid-19 pandemic shut down brick-and-mortar stores, the 27-year-old moved her habits online.

"I'm definitely not going into stores in the present moment, and so, as far as going online, you go to the store's website and in some weird way it's almost like going to the store," Ryczek said.

But instead of testing a lotion or feeling the fabric on a shirt, she'll hit "add to cart" — and then exit the window before checking out.

The internet equivalent of window-shopping isn't new. People have been picking out items and abandoning carts for years. But the pastime appears to have increased due to the coronavirus pandemic, as consumers are in need of something to do and less willing to shell out money.

It's "definitely a pandemic thing," she added.

Ryczek isn't alone. While describing their habit in interviews this month, people compared it to therapy, a replacement for browsing around a store, or just another way to pass time while stuck at home.

Brenna Shepherd told CNBC that she's increased her time spent digital window shopping during the coronavirus pandemic, using it as a way to spend her days or procrastinate on school work. 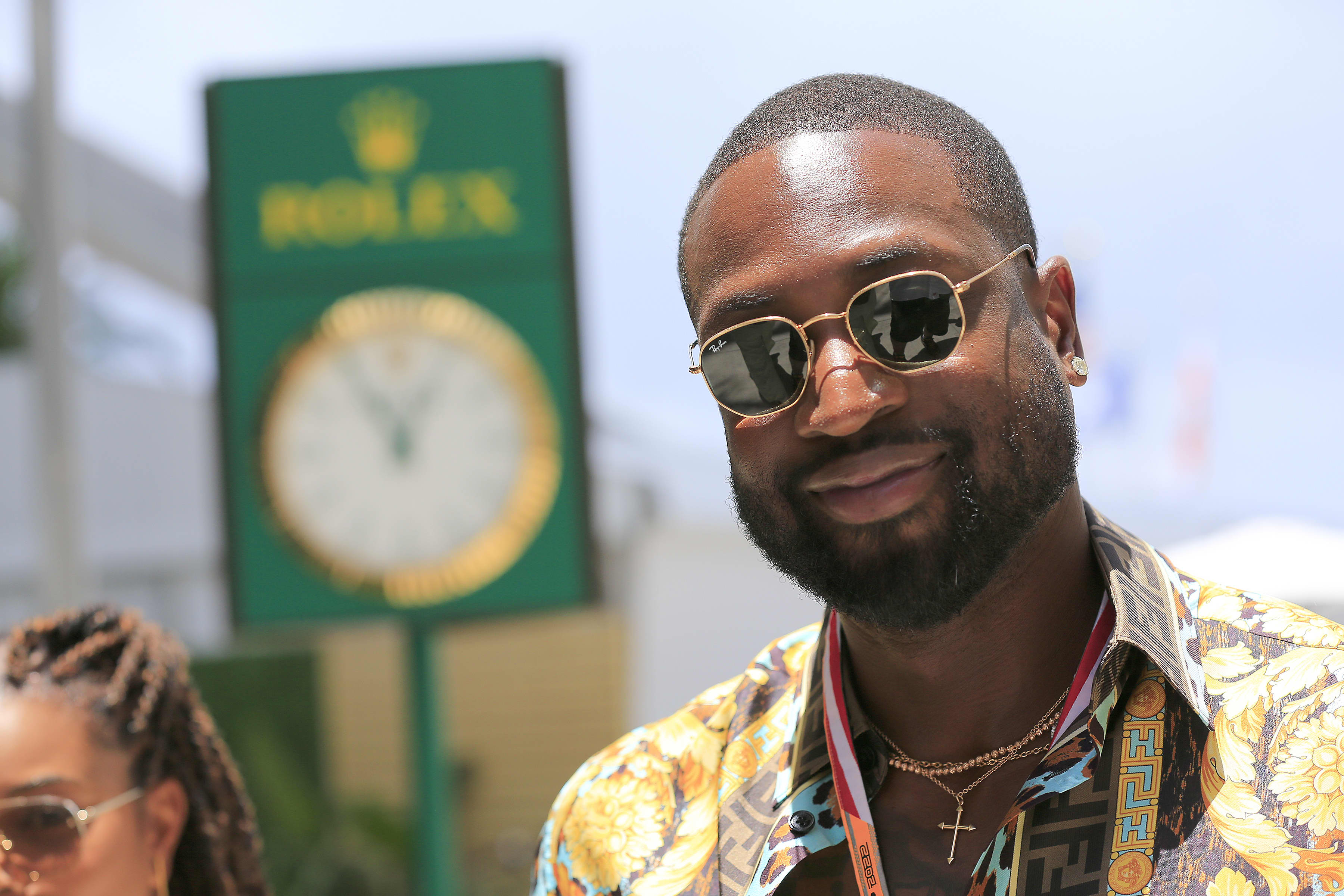 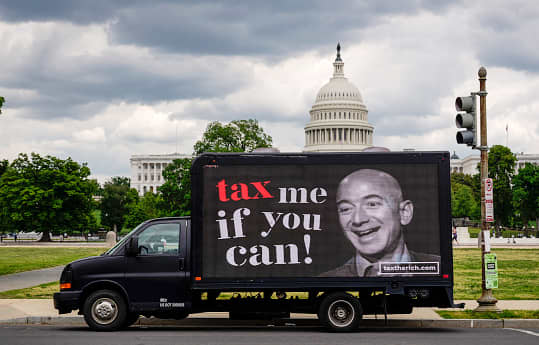 The Number of Billionaires Soared During the Pandemic. How Tax Proposals Aim to Reduce Wealth Inequality

"My roommate, she gets money and spends it. I'm a very big saver so I think that's why I do this, because I don't like to spend my money," the 19-year-old college student said. "But I do like clothes and looking at clothes and even on Amazon, looking at random things, but never actually purchase it."

Not devastating for retailers

The number of abandoned carts appears to have increased while consumers were home during the pandemic.

Last June, Jordan Elkind, who, at the time, served as the VP of retail insights for customer data and identity platform Amperity, told Today that data from the onset of the pandemic showed a 94.4% cart abandonment rate, compared to 85.1% in the comparable period last year. That would equate to billions of dollars in forgone e-commerce revenue, he said.

The trend of mindlessly scrolling online, adding items to a cart and then abandoning them isn't necessarily the worst thing for retailers, since they're getting eyeballs on products and those could lead to potential sales, explained Dennis Hegstad. His company, LiveRecover, helps e-commerce companies re-capture shoppers who've abandoned their carts by sending text message reminders to customers who get far enough into the checkout process to include a phone number.

He suggested that people may just need to fill their time, so they go online window shopping, though "it's a confusing symbol if somebody adds things to cart without that intent."

But some companies could also be paying for the advertisements that bring these online window shoppers in, and are not making that money back, Hegstad said.

"Customers add items to carts on websites for lots of reasons aside from an intent to immediately buy. They use carts as wish lists, a place to hold items while they comparison shop, or a reminder to themselves for later," Forrester Senior Analyst Emily Pfeiffer told CNBC in an email. "Retailers usually do not reserve those units or remove those items from inventory until orders are placed. So, although cart abandonment is something retailers address with re-marketing efforts in hopes of closing the sale, it is not a disastrous inventory management event that creates a frantic 'chase down' of customers."

As the pandemic wears on, more shoppers are actually finishing their purchases, suggesting that window-shopping is transitioning to the real thing.

"As the pandemic has continued, e-commerce interactions have changed quite dramatically," Chris Chapo, vice president of advanced analytics at Amperity, said in an email. "What we hear from our customers and conversations with many retail brands is that conversion rates are starting to increase even with dramatically more website traffic. While this may be counterintuitive, it's a positive indicator for the future of digital business. More than ever before, B2C (business-to-consumer) companies are going to need to focus on customer-centric engagement to super-charge this tailwind."

All of this comes as online retail sales jumped in the past year. Americans spent $791.7 billion online last year, up 32.4% from 2019, according to quarterly figures released by the U.S. Department of Commerce this month. E-commerce also accounted for 14% of all U.S. sales, up from 11% in 2019.

'People are looking for ways to make their brain feel better'

"Every now and again you're going to cross something that really lights up that brain and excites you," Dr. Scott Bea, a clinical psychologist at the Cleveland Clinic, said in an interview.

For people who just add to cart, the anticipation of even just a potential reward (in this case, a package), releases dopamine. The dopamine then makes people want to continue to seek out things that make them feel good, so they'll repeat.

"Just the hunting and shopping, without necessarily grabbing, it takes you away from the rest of the lives we're leading, kind of consuming us so the worries of our days kind of takes a backseat," Bea said. "Because we have such restrictions, people are looking for ways to make their brain feel better."

For Nancy Duarte, a 22-year-old, online window shopping was a way to fill time after graduating college during a pandemic, a difficult climate to find work. Now that she has a job, she said she usually looks after work on weeknights as a "treat."

Others said they view it as a way to get away from social media, while lingering on the internet just a little bit longer.

"Online shopping without actually following through on a purchase, I think, is honestly a way to pass the time — just somewhere different to be online besides Twitter or reading the news or something else depressing," Jennifer Vance, 26, said in an email. "And I think maybe just thinking about something new coming in the mail kind of simulates that same serotonin boost."

It's a similar case for Oreoluwa Temi.

"I'd say it's been a coping mechanism, after scrolling through all the social media apps, you think -- 'let me browse through clothing websites and see what I like,'" the 26-year-old said in an email, adding it's a new development. "It's a little bit relaxing. Just scrolling through what you could buy if you had the money."