YouTube CEO Susan Wojcicki said on Tuesday that the video site will be expanding in ways that can "help creators capitalize" on new technologies like NFTs.

In her annual letter laying out the Google-owned company's priorities, Wojcicki wasn't specific about YouTube's plans, but she made clear the popular video site will be playing in areas that have been heavily hyped of late.

"The past year in the world of crypto, non-fungible tokens (NFTs), and even decentralized autonomous organizations (DAOs) has highlighted a previously unimaginable opportunity to grow the connection between creators and their fans," Wojcicki wrote.

"We're always focused on expanding the YouTube ecosystem to help creators capitalize on emerging technologies, including things like NFTs, while continuing to strengthen and enhance the experiences creators and fans have on YouTube."

Wojcicki said YouTube has been getting inspiration from "everything happening in Web3," a term that's been hotly debated on Twitter and has come to represent the next evolution of the internet, involving blockchain technologies, crypto and decentralized platforms. It's a very different world from the current internet model dominated by Google and a handful of other giant corporations over the past two decades.

YouTube is the latest social media company to adopt such futuristic language and steer its strategy around the idea of a changing digital economy. YouTube, in vague terms, is telling creators that they'll have ways to earn money as the new model arises. 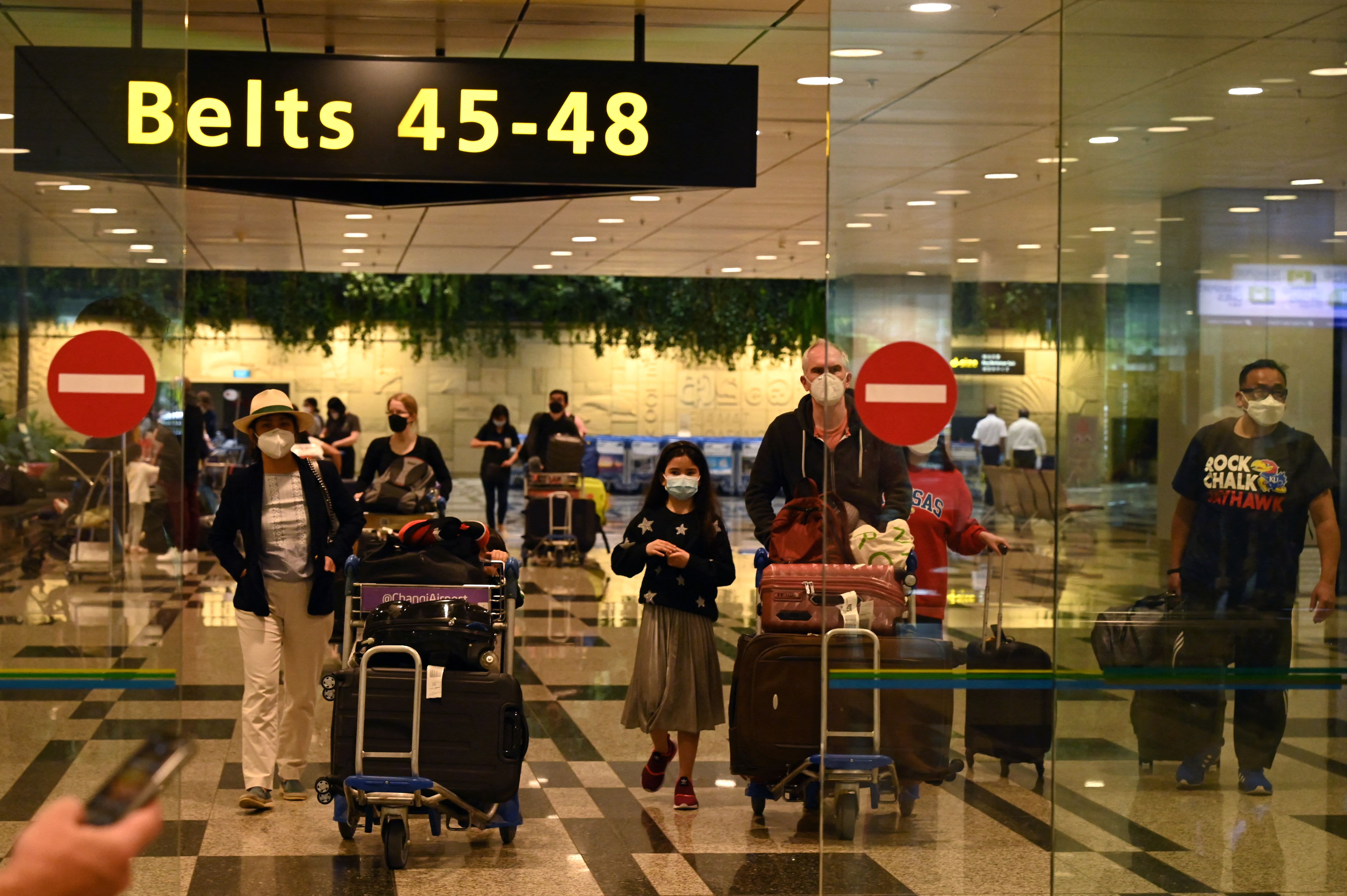 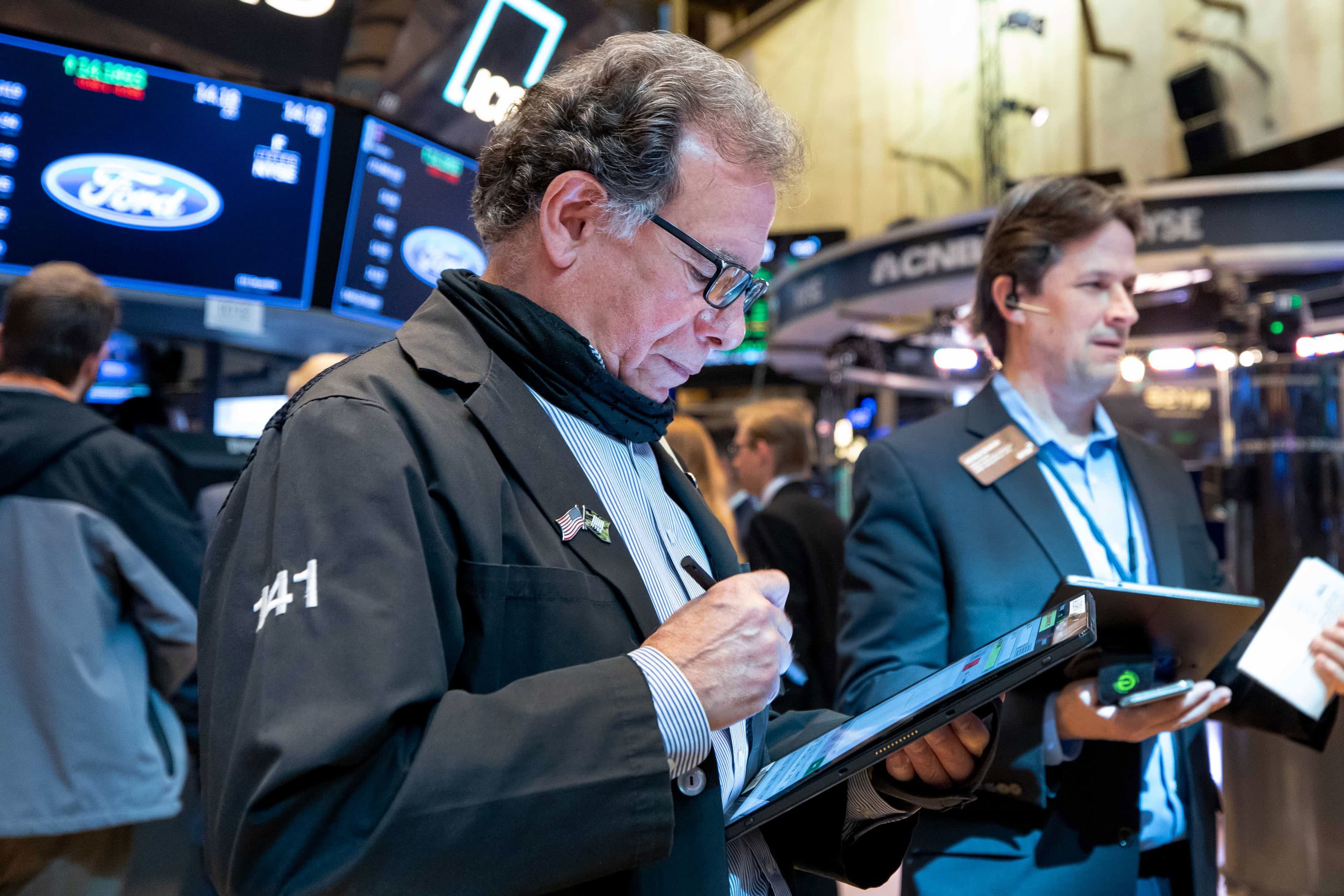 Wojcicki also said YouTube is planning to go deeper in podcasting, which would provide another avenue for distribution and promotion.

"As podcast usage continues to grow, we expect it to be an integral part of the creator economy," Wojcicki wrote.

Google has been ramping up its effort to compete with TikTok in short viral videos. Wojcicki said that YouTube's rival product called Shorts has hit "5 trillion all-time views" since it was introduced in 2020. The last time Google provided an update on usage was July 2021, when CEO Sundar Pichai said Shorts were garnering 15 billion daily views.

Wojcicki said the company is now in the early phases of testing how shopping can be integrated with Shorts. She also wrote of YouTube's plans to hire more people so it can provide creators with more specific details when it comes to policy violations.

Her letter closed by touching on regulation, an area of heightened importance for Google, which faces numerous investigations in the U.S. and abroad for alleged monopoly control and the spread of misinformation.

"We currently comply with regulation in countries across the globe," Wojcicki wrote. "But we also have concerns about new regulation that could have unintended consequences that would impact the creator community, particularly around the regulation of legal speech."

WATCH: Inside a YouTuber's $1.44 million house in Las Vegas