The virus has infected almost every resident there and killed eight since July 6, accounting for almost a quarter of Montana's 34 confirmed deaths

It was meant to be a last line of defense to protect the most vulnerable as the coronavirus spread across the United States: Montana officials offered free testing in May for staff and residents at assisted living and long-term care facilities.

But not all of them followed through, according to state data, including a facility in Billings, Montana's largest city, that cares for people with dementia and other memory problems. The virus has infected almost every resident there and killed eight since July 6, accounting for almost a quarter of Montana's 34 confirmed deaths. Thirty-six employees also have tested positive.

While Montana's rates of confirmed infections and deaths are much lower than other parts of the country, the outbreak at Canyon Creek Memory Care illustrates that even the most simple and common-sense preventive measures have sometimes gone unused during the pandemic, allowing the virus to sweep through elderly care facilities with devastating results.

“I don't see that there's good justification for just not testing. You're operating in the dark," said Chris Laxton, executive director of the Society for Post-Acute and Long-Term Care Medicine, which represents more than 50,000 long-term care professionals.

Nursing homes became the first places with fatal outbreaks in the U.S. Six of Montana's earliest deaths were tied to infections acquired at another nursing home, but the state initially avoided the widespread early outbreaks seen elsewhere in the nation.

As COVID-19 deaths at nursing homes continue to accumulate at shocking rates, The New York Times spoke to a number of nursing home caregivers on their daily struggles, frustrations caring for high-risk patients.

Canyon Creek was among 45 of 289 assisted living and long-term care facilities that initially declined Montana's call for testing.

“My impression is that the facilities believed they had all protocols in place to keep their residents safe, were doing everything possible, and there was no need (to test) because of so few cases in their area,” said Rose Hughes, executive director of the Montana Health Care Association, which represents long-term care facilities.

Canyon Creek's operator, Koelsch Communities of Olympia, Washington, hasn't directly said why it turned down free testing at the facility, which has seen 55 positive cases among the 59 people who lived there when the deaths began. The company says it declined to test residents after three with symptoms in April and May were put in quarantine but tested negative.

The first positive cases — a staff member and a resident — were discovered in late June, just days after Gov. Steve Bullock lifted some restrictions on care facilities. As the outbreak escalated, the Democrat issued a statewide emergency rule that made testing of staff and residents a condition for facilities to receive visitors.

Koelsch Communities, which operates in eight states, has confirmed cases in at least 13 of its 39 facilities and had reported 11 deaths in other places prior to the Montana outbreak. Five of the deaths happened in late June at El Rio Memory Care in Modesto, California.

Company spokesman Chase Salyers said those living at Canyon Creek who aren't infected are kept separate and that testing of staff and residents will continue.

Older people and those with preexisting conditions are more vulnerable to the respiratory virus. According to a tally by The Associated Press, more than 58,000 COVID-19 deaths have involved nursing homes and other long-term care facilities. That is over 40% of the nation's more than 135,000 deaths.

There are no federal testing requirements, and rules differ widely among states.

To be effective, testing needs to occur before an outbreak, include residents and staff, and be repeated periodically because staff come and go, said Albert Munanga, an affiliate faculty member at the University of Washington's nursing school and regional health director for Era Living retirement communities.

Pam Donovan, whose father is a Canyon Creek resident, said “the jury’s still out” on whether the facility should have done testing earlier and whether it would have helped.

Richard Donovan, a retired sheriff's deputy and coroner, initially tested negative in early July when the outbreak began but developed symptoms days later and was taken to a hospital Thursday, Pam Donovan said. His test came back positive Friday, she said.

Donovan said the only plausible reason to decline free testing would be the difficulty swabbing residents with dementia.

“That’s the only thing I can think of, putting myself in their shoes,” she said. “I don’t know if they’ll ever say what their reason was."

Administrators at some Montana facilities that declined the testing in May and June said the invasive nasal procedure would frighten dementia patients or make them uncomfortable. They noted their communities had few cases at that point, and they were disinfecting surfaces, washing hands and wearing masks. Some weren't allowing visitors.

“I think if there was a more sure way to do it, I think we absolutely would have,” she said.

Bee Hive's facilities are still on lockdown, staff have their temperatures taken and wear masks, and visits happen through open windows, Samples said.

More than a dozen other facilities have agreed to test residents and staff following the Canyon Creek outbreak and the governor’s directive, health officials said. 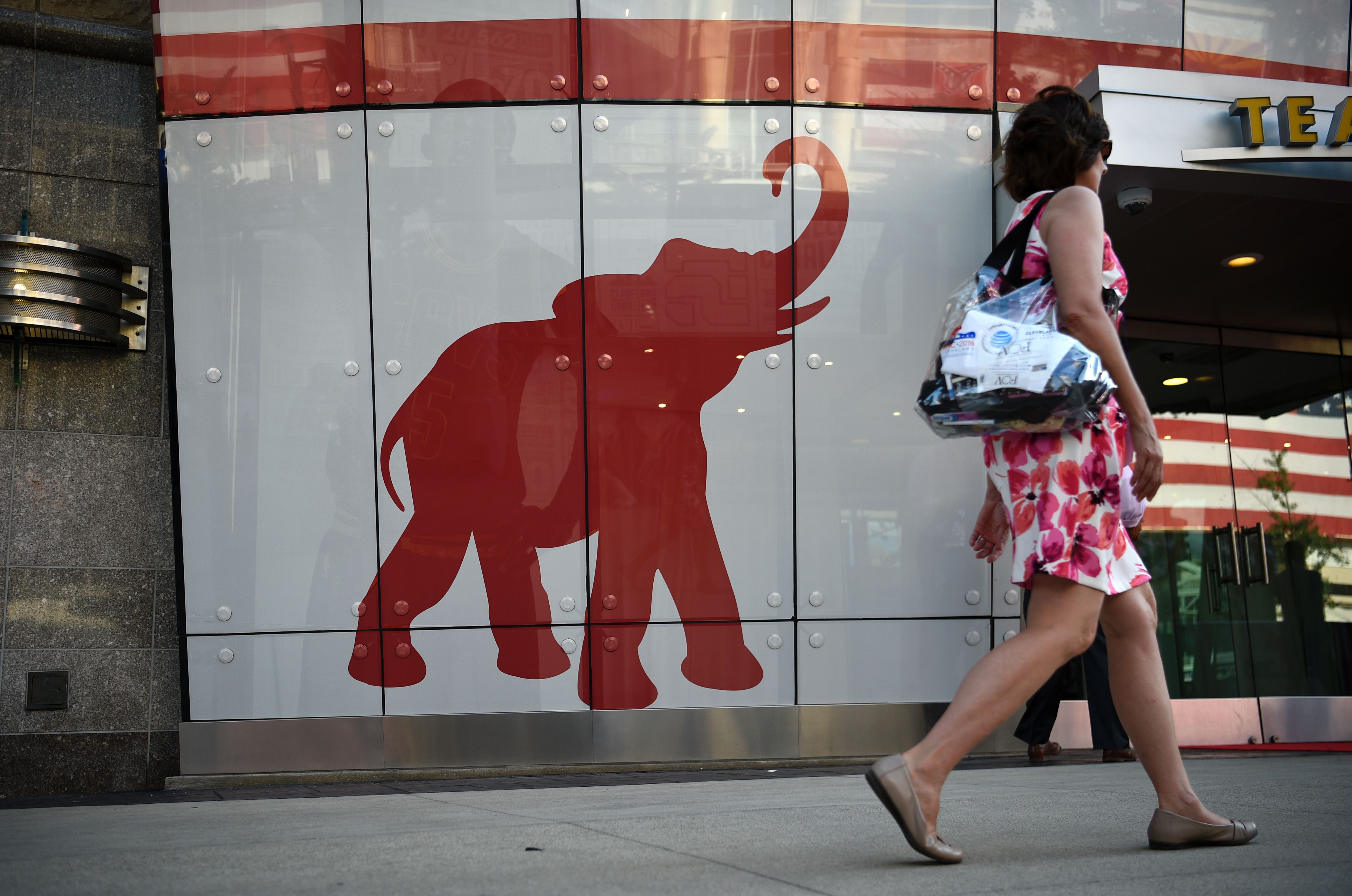 Testing began in mid-May and not all the facilities that have signed on have completed it, health officials said.

For Pam Donovan, it was through a window in an emergency room last week that she saw her father for the first time since visits were suspended in March.

Richard Donovan turned 88 on Monday. A nurse put on protective equipment and entered his room to hold a phone to his ear when his daughter called. Pam Donovan said it was heartbreaking and that she couldn't understand what he was saying.

“It's so difficult when you can't see them yourself," she said.