The coronavirus pandemic and its social repercussions are fueling violence, both by frustrated individuals and domestic terrorists, according to a new intelligence report by the Department of Homeland Security obtained by NBC News.

On March 24, the DHS report says, a "racially motivated violent extremist espousing white supremacist extremist beliefs died after a confrontation with FBI agents in Missouri as they tried to arrest him for plotting to blow up a local hospital."

The man had been the subject of a domestic terrorism investigation for plotting to commit an act of terrorism — specifically a bombing — and considered several targets, including a school with a large population of black students, a synagogue, and a mosque, according to the FBI. 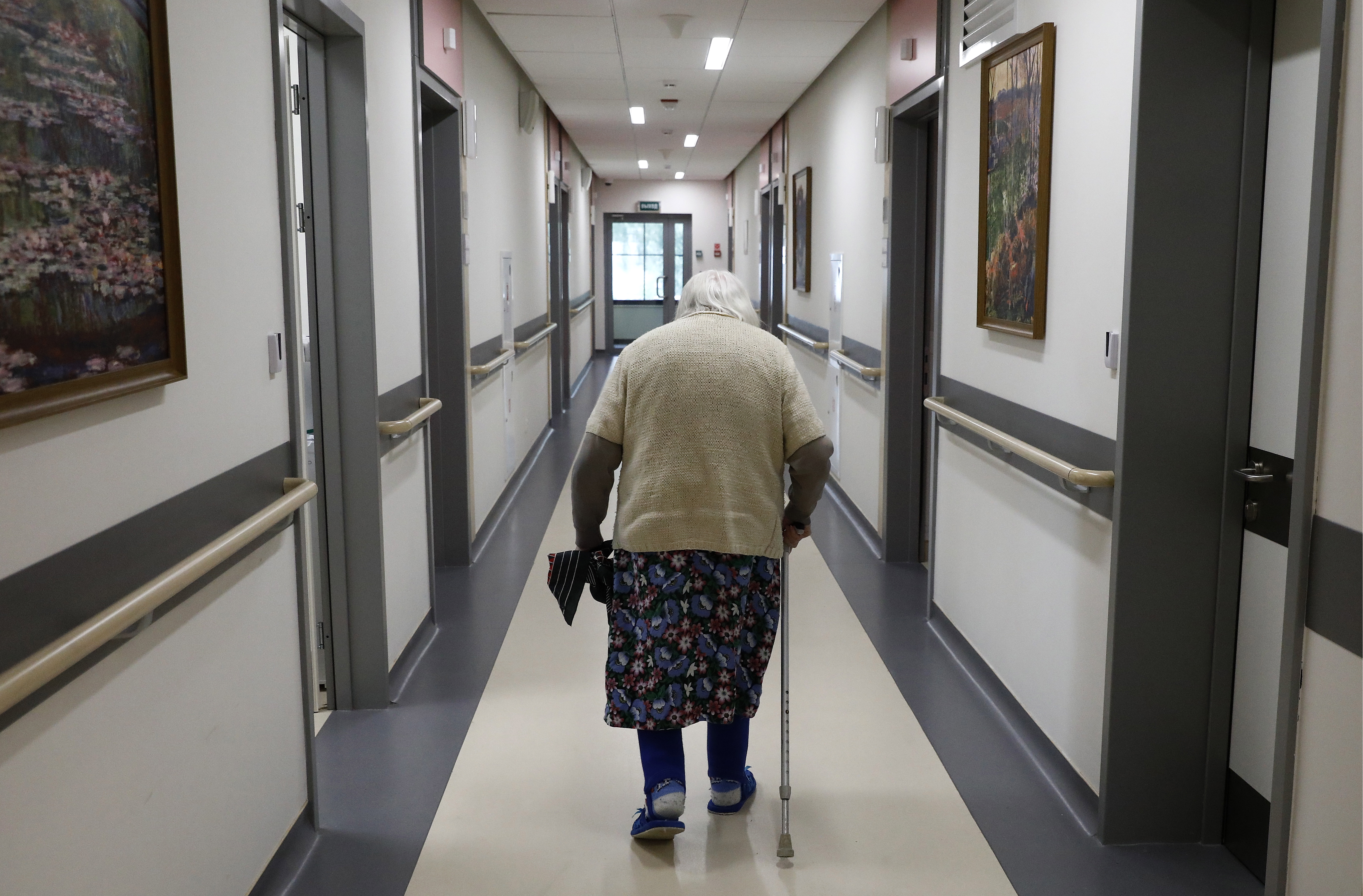 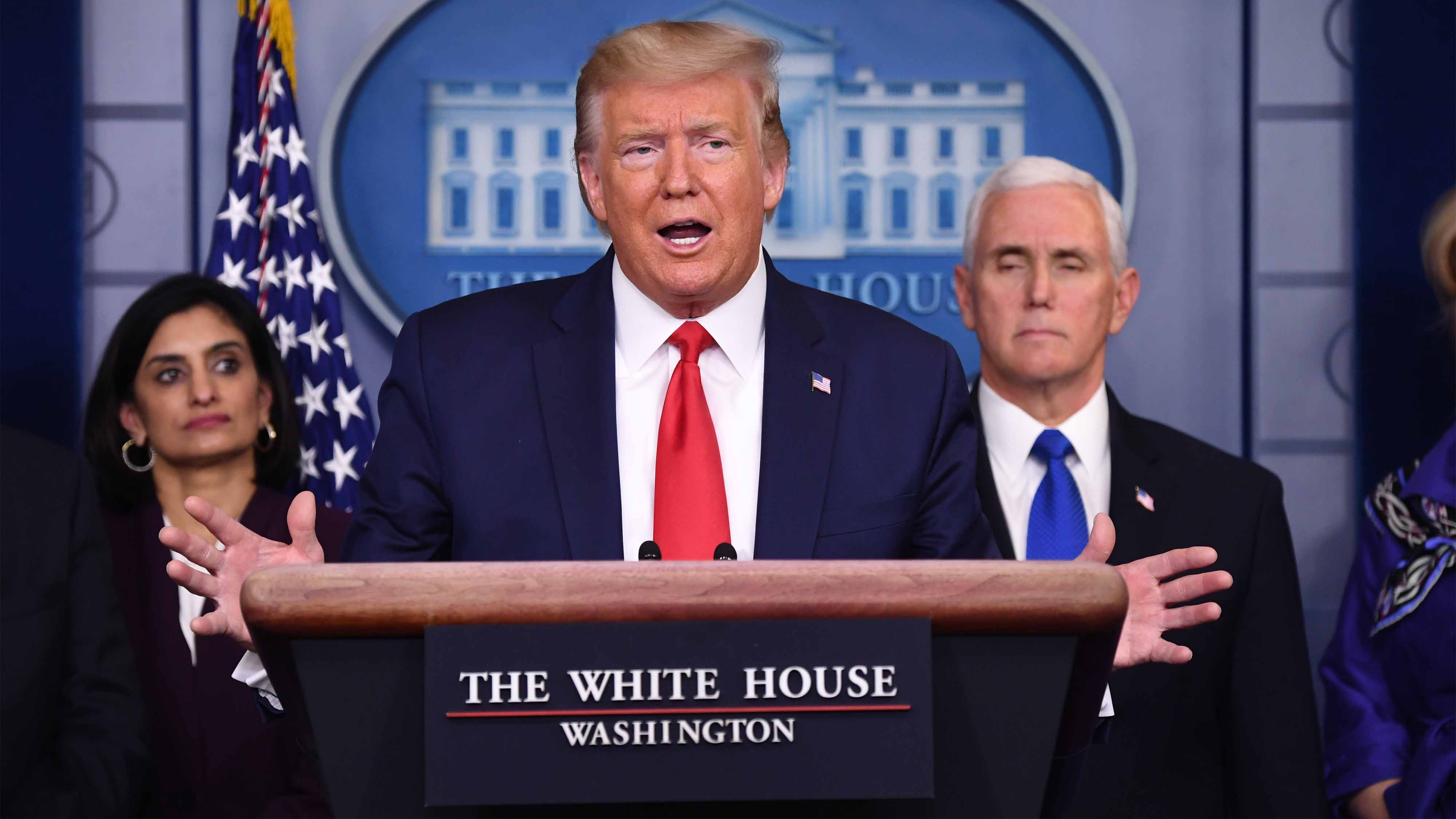