The state is ramping up the COVID-19 vaccine distribution process and today, the state's Vaccine Advisory Committee met to discuss who should be part of the next phase of the rollout.

The big question is who will be next?

So far, in Phase 1A health care workers, people who live in long-term care facilities and first responders have been prioritized.

The advisory group discussed phases 1B and 1C and will be flushing out the details.

Vaccination Drive Enters New Phase in US and Britain 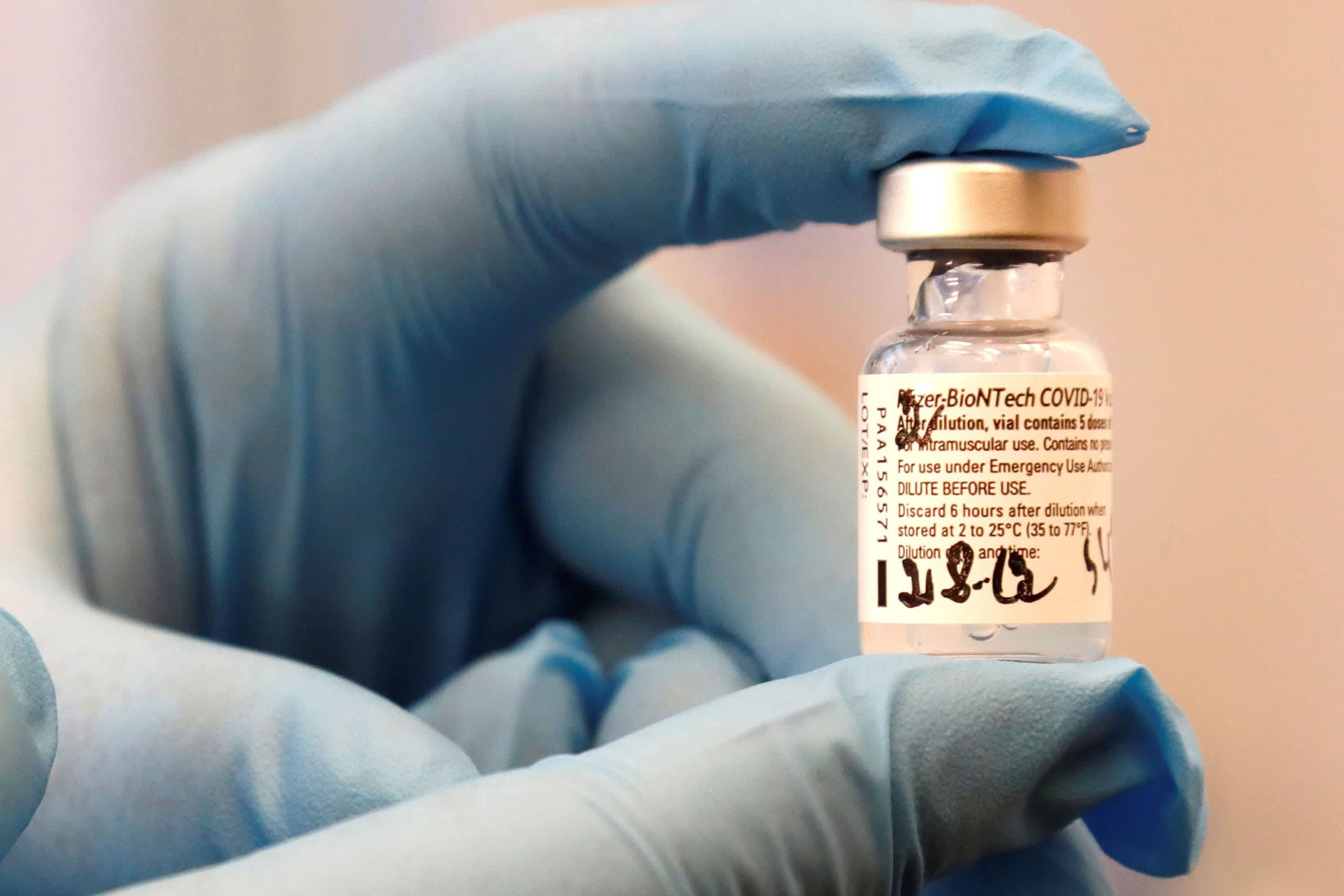 Who's Next? Plans for Second Round of COVID-19 Vaccines Expected in Conn. Next Week

By the end of the week, state leaders expect all nursing homes to at least have had the option to get their first dose.

Some health care workers across the state are beginning to get their second doses.

Phase 1B could begin in January, once the demand from Phase 1A diminishes.

The group discussed recommendations for people to be vaccinated in Phase 1B, including people 75 years old and older and frontline essential workers.

Grocery workers, food service workers, health department inspectors as well as staff and residents of congregant settings, including group homes and homeless shelters, could be part of Phase 1B.

Members of the advisory committee had an extensive discussion about equity and several subcommittee members drew attention to the disproportionate rate at which COVID-19 has impacted people of color.

Connecticut has received 167,000 doses so far, and as of now, less than half of them have been administered.

Hartford HealthCare began administering the second doses of the COVID vaccine to health care workers who are a part of Phase 1A in Connecticut.

The state has been told to expect a weekly allocation of 50,000 first doses with second doses coming in addition to that.

After the vaccine subcommittee decides who this next group of people will be to receive the vaccine, Gov. Ned Lamont said it will be handled differently from other states.

There won't be a supply and demand disconnect here. They will make sure that if a vaccine won't be used by the end of the day, it will be sent to a different hospital where it will get used.

A recent study by the de Beaumont Foundation found that heath officials need to change the language they use to discuss the COVID-19 vaccine in order to build the public's confidence in taking it. LX News talked to de Beaumont Foundation CEO Brian Castrucci, who shared four tips you can use when talking to vaccine skeptics in your life.

Also, people won't have to wait in long lines like we have been seeing in other states.

"We're going to do this online, and if you don't have online, make a phone reservation, make sure the right people are getting the vaccine at the time that they've scheduled," Lamont said.

Once you're eligible, you'll be able to receive the vaccine at your local pharmacy.