Senate Bargainers Agree to $10B COVID Deal, Cut All Proposed Funds for Other Nations

The agreement comes with party leaders hoping to move the legislation through Congress this week, before lawmakers leave for a two-week spring recess

Senate bargainers reached an agreement Monday on a slimmed-down $10 billion package for countering COVID-19 with treatments, vaccines and other steps, the top Democratic and Republican negotiators said, but ended up dropping all funding to help nations abroad combat the pandemic.

The compromise drew quick support from President Joe Biden, who initially pushed for a $22.5 billion package. In a setback, he ended up settling for much less despite administration warnings that the government was running out of money to keep pace with the disease's continued — though diminished — spread in the U.S.

“Every dollar we requested is essential and we will continue to work with Congress to get all of the funding we need,” said White House press secretary Jen Psaki. “But time is of the essence. We urge Congress to move promptly on this $10 billion package because it can begin to fund the most immediate needs."

The inability of Biden and top Democrats to protect the additional spending they wanted came after the two parties gridlocked over GOP demands to pay for it by pulling back unspent aid from earlier pandemic measures. It also reflected the diminished political force that battling COVID-19 has this election year, two years into a pandemic that began with bipartisan support for throwing trillions of dollars at it. 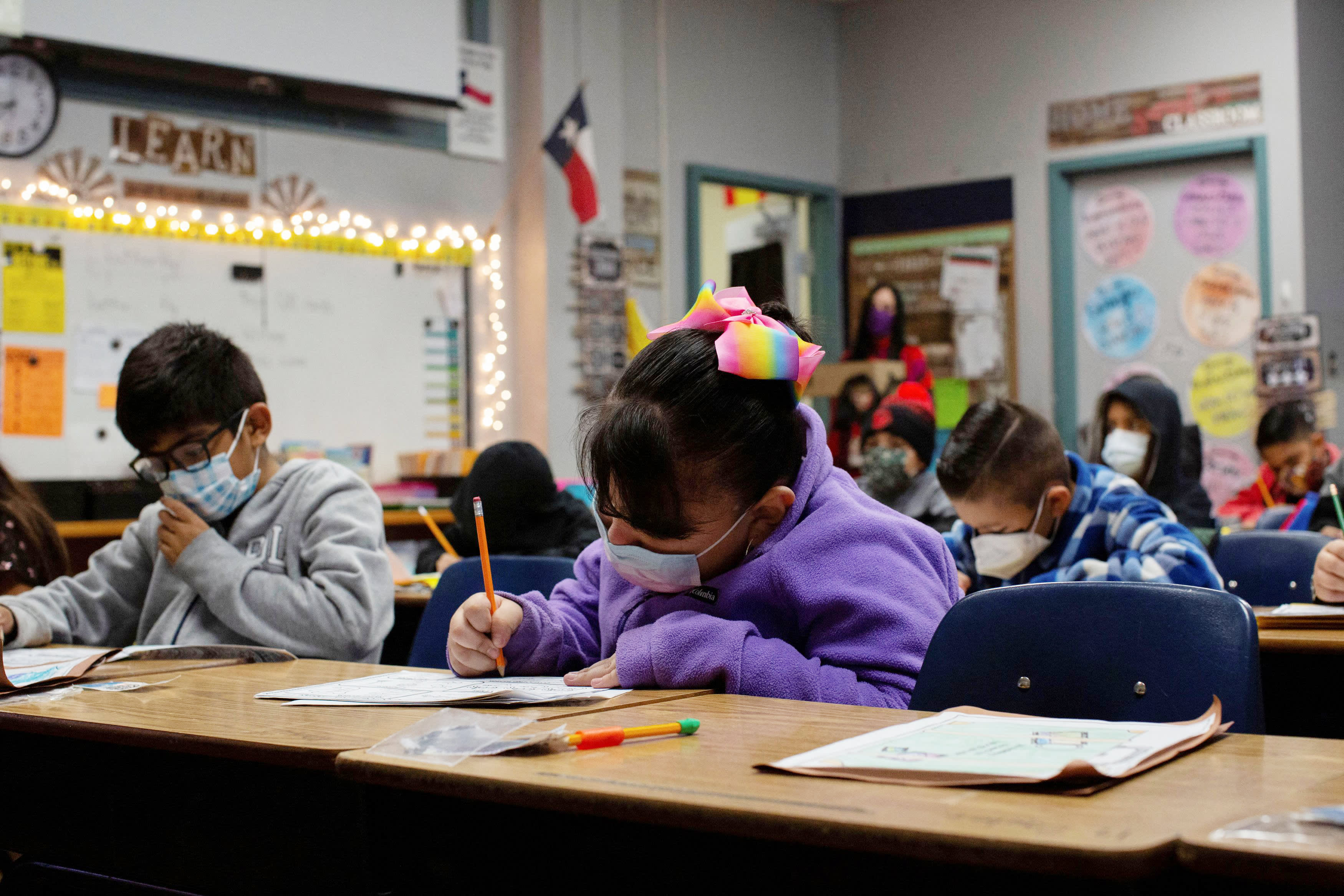 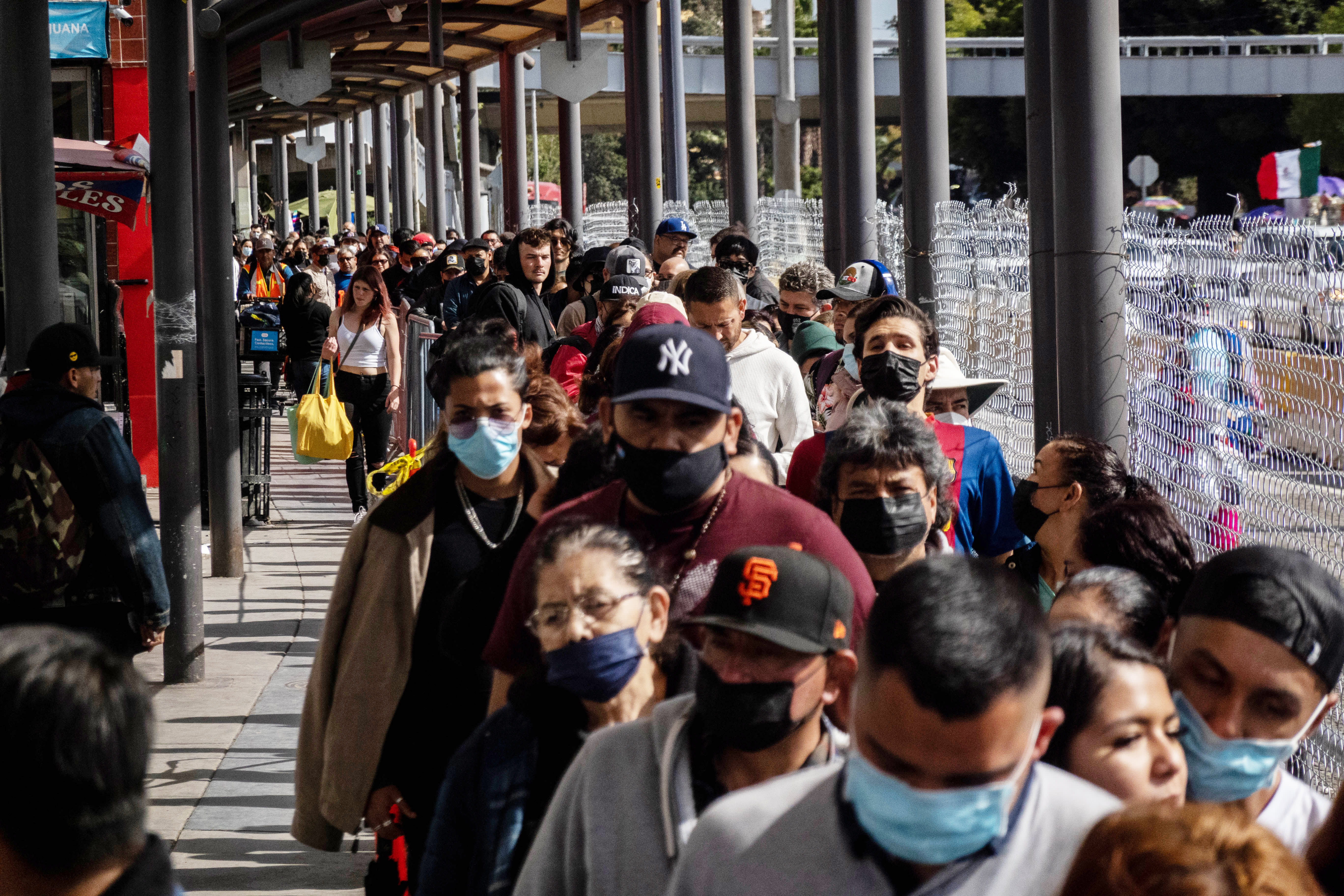 Sen. Mitt Romney of Utah, the lead GOP bargainer, hailed the accord as one that would address “urgent COVID needs.” He also trumpeted the measure’s savings, which he said meant it “will not cost the American people a single additional dollar.”

Still uncertain Monday was whether objections by some Republicans might prevent the Senate from considering the bill this week, as Biden wants, before Congress begins a two-week spring recess. It was also not yet certain there would be the minimum 10 GOP votes needed for passage in the 50-50 chamber.

Its fate was also not guaranteed in the House, where House Speaker Nancy Pelosi, D-Calif., and many liberals have criticized the ejection of global assistance. But party leaders there signaled they were ready to compromise.

House Majority Leader Steny Hoyer, D-Md., said, “That’s all the Senate can do right now, which I regret deeply, then I think we need to pass that" as fast as possible. A senior House Democratic aide, speaking on condition of anonymity to describe internal thinking, said it would be best to take what was achievable and fight for more later.

Schumer said the agreement would provide “the tools we need” to help the country recover from the economic and public health blows that COVID-19 has inflicted. But he said while the $10 billion “is absolutely necessary, it is well short of what is truly needed to keep up safe” over time.

He said members of both parties want to craft a second spending measure this spring that could include funds to battle COVID-19 and hunger overseas and more assistance for Ukraine as it continues battling the Russian invasion. The fate of such a measure is uncertain.

Romney also suggested an openness to considering future money. “While this agreement does not include funding for the U.S. global vaccination program, I am willing to explore a fiscally responsible solution to support global efforts in the weeks ahead,” he said.

The agreement comes with BA.2, the new omicron variant, expected to spark a fresh increase in U.S. cases. Around 980,000 Americans and over 6 million people worldwide have died from COVID-19.

At least half the agreement's $10 billion would be used to research and produce therapeutics to treat the disease, according to fact sheets from Schumer and Romney.

The money would also be used to buy vaccines and tests. At least $750 million would be used to research new COVID-19 variants and to expand vaccine production, the descriptions said.

Administration officials have said the government has run out of money to finance COVID-19 testing and treatments for people without insurance. They've also said funds are running low for boosters, vaccines focused on specific variants, free monoclonal antibody treatments and care for people with immune system weaknesses.

The deal is also a reduction from a $15 billion version that both parties’ leaders negotiated last month. Pelosi abandoned that plan after Democratic lawmakers rejected proposed cuts in state pandemic aid to help pay for the package.

Democrats from both chambers complained about the eliminated global spending.

Rep. Pramila Jayapal, D-Wash., leader of the House Progressive Caucus, said it is “a big problem" to erase the international assistance and “not spend money on making sure this virus is contained around the world."

Sen. Chris Coons, D-Del., a leading foreign policy voice, said he would back the bill but called it a “grave mistake” to not help other countries' efforts. He called it “fiscally foolish” to not send tens of millions of unused U.S. vaccines abroad to the 2.8 billion unvaccinated people worldwide.

The measure is fully paid for by pulling back unspent funds from previous pandemic relief bills that have been enacted, bargainers said.