Early in the outbreak, U.S. coronavirus cases peaked at around 30,000 new cases a day before falling and plateauing at roughly 20,000 new cases per day, according to data compiled by Johns Hopkins University. As some states began to reopen in late April through June, new cases began to surge, Fauci told Stanford Medicine Dean Lloyd Minor during an interview.

"We did not shut down entirely," Fauci, director of the National Institute of Allergy and Infectious Diseases, said. "We need to draw back a few yards and say, ‘OK, we can’t stay shut down forever.’ ...You’ve got to shut down but then you’ve got to gradually open." 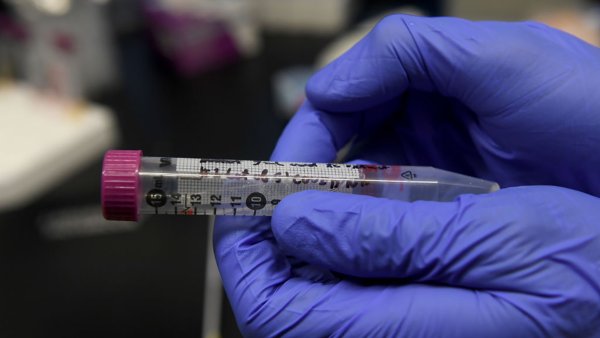 WHO Officials Say Coronavirus Antibodies May Wane After Several Months 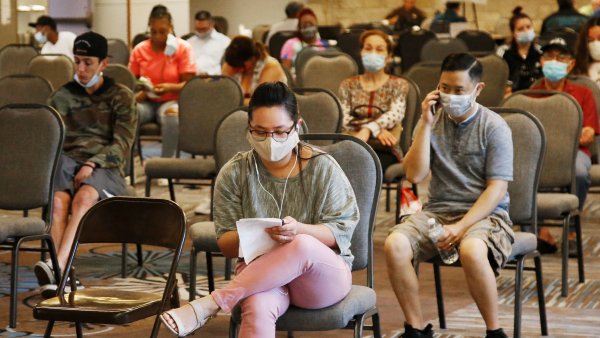 Yes, You Can Restart Unemployment Benefits If You're Laid Off Again

In recent weeks, President Donald Trump and some state leaders have downplayed the threat of the virus, tying the surge in new cases to an increase in testing. However, public health officials and infectious disease experts refute those claims, saying the rate of cases that test positive in the U.S., hospitalizations and deaths remain high in some states.

Fauci said Monday that the outbreak in the U.S. hasn’t "even begun to see the end" of the coronavirus pandemic yet as scientists continue to work on potential drugs and vaccines for the virus. He said he’s "cautiously optimistic" scientists will be able to create at least one safe and effective vaccine by the end of the year or early 2021.

Biotech firm Moderna, which is working with the National Institutes of Health, and Johnson & Johnson are expected to begin late-stage human trials for potential vaccines by the end of this month. It’s a record-breaking time frame to produce a vaccine — even as scientists say there is no guarantee the vaccines will be effective.

Fauci also said he expects the public to compare the COVID-19 pandemic to the 1918 pandemic flu, which killed around 50 million people, according to the Centers for Disease Control and Prevention.

He mentioned the "extreme" range of symptoms people can experience after contracting the virus, including pediatric multisystem inflammatory syndrome. PMIS is a rare inflammatory condition found in children with COVID-19 that’s similar to Kawasaki syndrome and has caused neurological damage in some kids.

"We learn things every week," he said.

The comments by Fauci come as the rift between Trump and the nation’s top infectious disease expert widens. Just last week, Trump, who has previously said the pandemic was nearing its end, criticized Fauci’s response to the pandemic.

During an interview Thursday with Fox News’ Sean Hannity, Trump said, "Dr. Fauci’s a nice man, but he’s made a lot of mistakes.

However, Trump has often been seen without a mask despite recommendations from the CDC and the World Health Organization that people wear them as a way to slow the spread of the virus. Scientists say the virus can spread through respiratory droplets that pass when an infected person coughs or sneezes. Studies suggest the masks may help limit transmission.

On Saturday, Trump wore a mask in public for the first time while visiting Walter Reed National Military Medical Center.