This brings the total number of known cases to eight.

Four more cases of COVID-19 variant B.1.1.7, known as the UK variant, have been found in Connecticut.

Gov. Ned Lamont said Monday that public health officials have confirmed that the COVID-19 variant B.1.1.7 has been detected in four additional people in the state who recently tested positive for COVID-19. This brings the total number of confirmed cases of the UK variant in Connecticut to eight.

The governor’s office said several people were tested through Griffin Hospital’s testing program between January 6 and January 18, 2021 and genomic sequencing by The Jackson Laboratory of Farmington confirmed the presence of the UK variant.

The governor’s office said the four individuals who have been newly identified to have the UK variant live in New Haven and Oxford, though only two live in the same household.

One individual remains in isolation and the others have completed their isolation periods.

The state Department of Public Health has confirmed that one individual recently traveled to the United Arab Emirates and had contact with a person who tested positive there. Travel histories on the other individuals are unknown at this time.

“This new strain, which is considered to be more easily transmitted, is spreading quickly throughout the world, and it’s highly likely that these are not the only eight cases in Connecticut. That is why it is so important that everyone continues taking precautions to prevent transmission of this disease,” Lamont said in a statement. “The health of Connecticut residents remains our top priority, and our public health officials will continue to closely monitor these cases and any other developments with this contagious virus.” 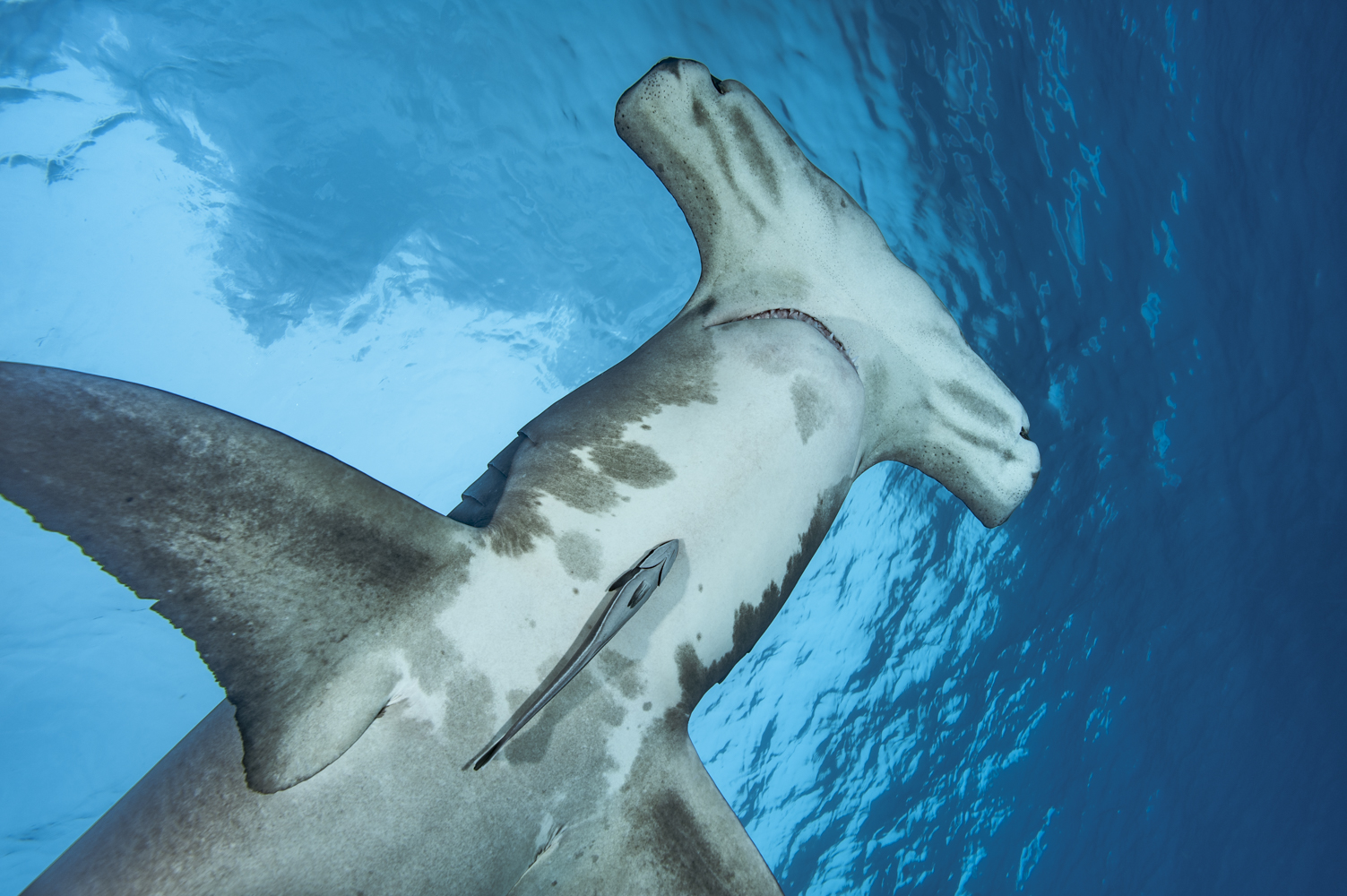 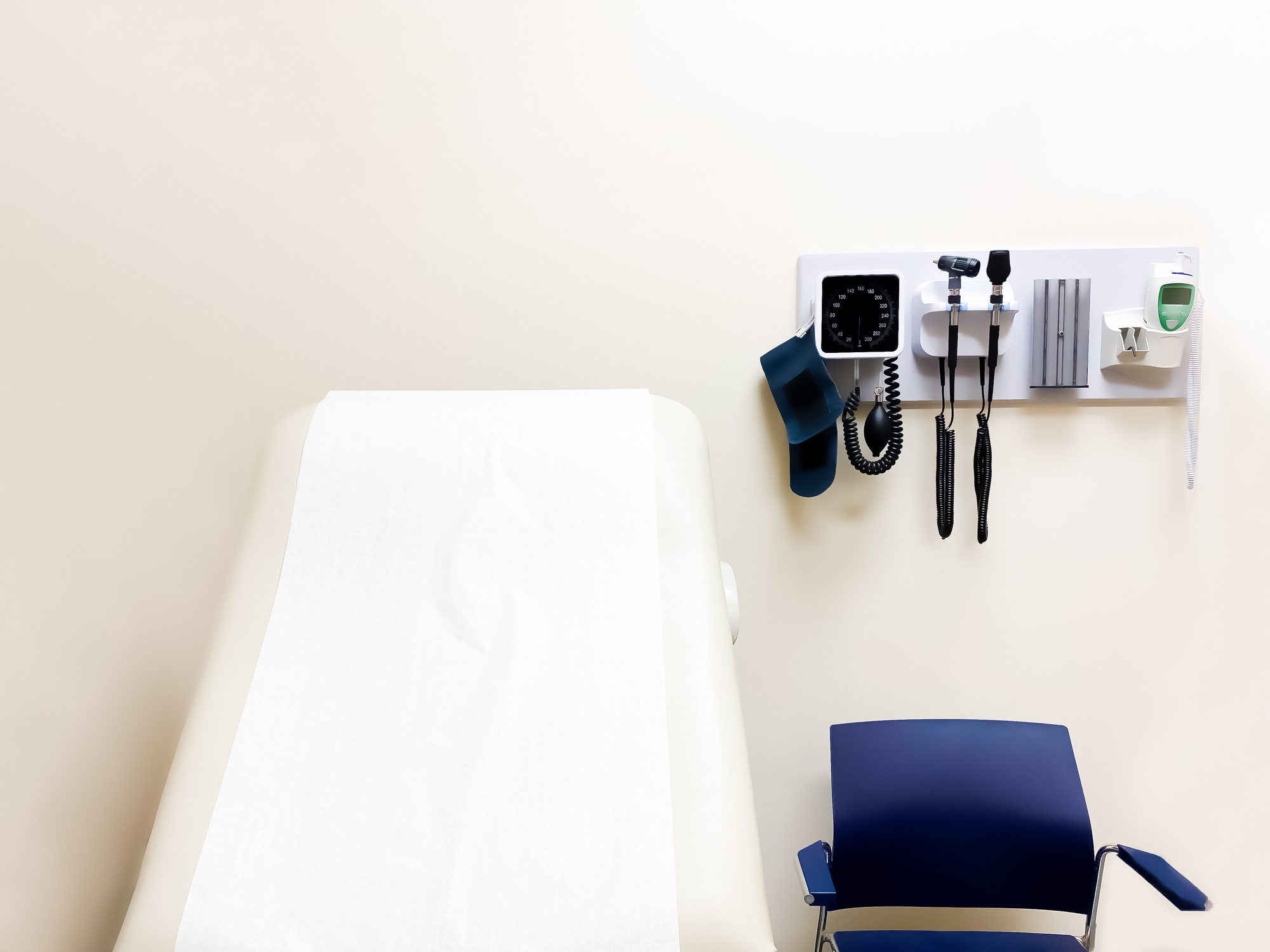 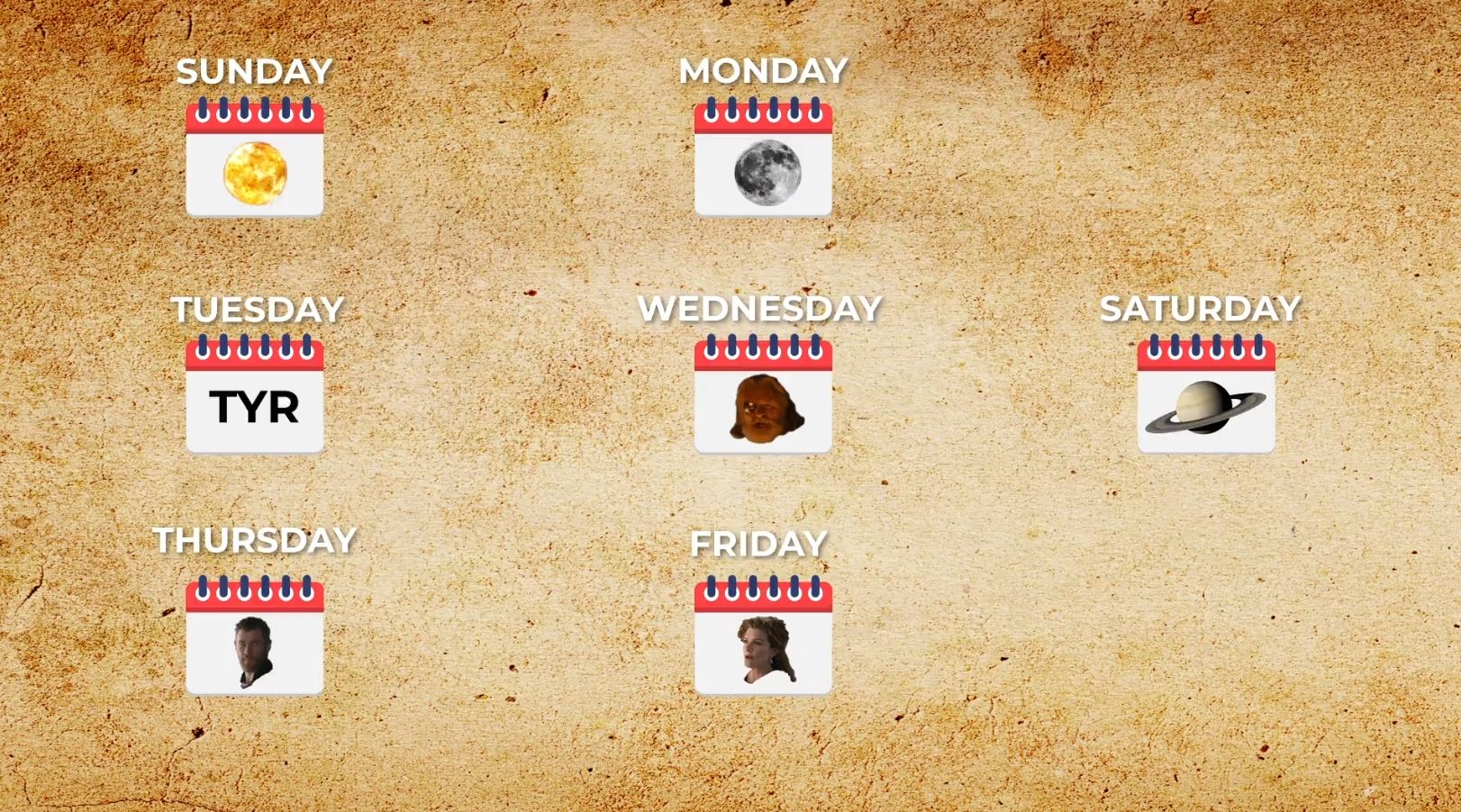 “The increasing presence of this new strain in Connecticut and reports of other new COVID strains circulating in the United States and other parts of the world should serve as a stark reminder that it is imperative that we continue to wear masks, social distance, practice good hand hygiene, and limit gatherings to the members of your immediate household,” Acting Public Health Commissioner Dr. Deidre Gifford said in a statement. “It is also crucial that anyone experiencing symptoms of COVID-19 or who has been in close contact with someone diagnosed with COVID-19 get tested and self-quarantine while awaiting the results.”

The governor’s office said personal protective measures, such as mask wearing and distancing in public, will still limit the spread of the variant.