Gilead Sciences said that a draft document showing disappointing results from a closely watched clinical trial of the company’s treatment for the coronavirus contained “inappropriate characterizations” and that the study’s findings were “inconclusive.”

Shares of the biotech firm fell 4% in intraday trading Thursday after the Financial Times reported that antiviral drug remdesivir did not improve Covid-19 patients’ conditions or reduce the virus’ presence in the bloodstream in a clinical trial in China. The report, citing a draft document that was accidentally published by the World Health Organization and has since been removed, also said the drug showed significant side effects, and some patients were taken off of it.

“We regret that the WHO prematurely posted information regarding the study, which has since been removed. The investigators in this study did not provide permission for publication of results,” a Gilead spokesperson said in a statement to CNBC.

“Furthermore, we believe the post included inappropriate characterizations of the study. Importantly, because this study was terminated early due to low enrollment, it was underpowered to enable statistically meaningful conclusions,” according to Gilead. “As such, the study results are inconclusive, though trends in the data suggest a potential benefit for remdesivir, particularly among patients treated early in disease.”

There are no proven therapies to treat Covid-19, which has infected more than 2.6 million worldwide and killed at least 183,820 as of Thursday, according to data compiled by Johns Hopkins University. U.S. health officials say producing a vaccine to prevent Covid-19 will take at least 12 to 18 months, making finding an effective drug treatment soon even more crucial.

There are a number of ongoing studies testing Gilead’s remdesivir to see if it’s effective in stopping the coronavirus from replicating.

Last week, Gilead surged after details leaked of one of its clinical trials, showing what appeared to be promising results in treating the disease.  The University of Chicago found that patients with Covid-19 had “rapid recoveries in fever and respiratory symptoms” and were discharged in less than a week, according to STAT News. 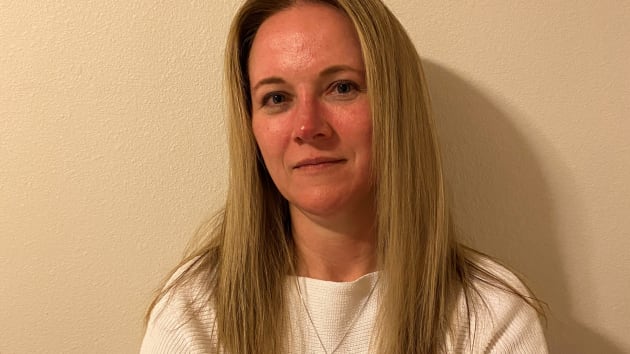 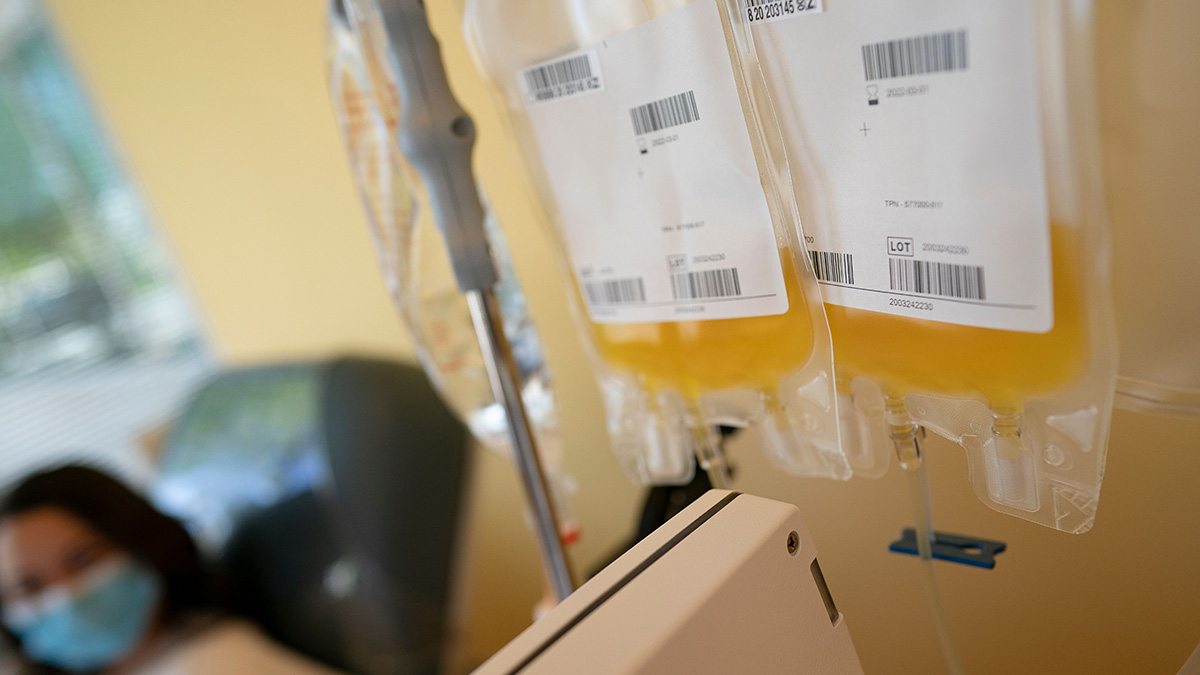 What Is Plasma? How to Donate Convalescent Plasma for Coronavirus Patients

The recent swings in Gilead shares over the past week show just how difficult it is to bet on developments for treatments for the coronavirus.

Mike Bailey, director of research at FBB Capital Partners and a former health-care analyst at Stifel, told CNBC last week that retail investors are “hungry” for good news on the virus. Those investors could be taking that and channeling it into buying shares, he said.

“You could argue [Gilead] buyers are hungry for good news while Moderna buyers are starving for it,” said Mike Bailey, referring to Moderna’s coronavirus vaccine currently in human trials.

Remdesivir has shown some promise in treating SARS and MERS, which are also caused by coronaviruses. Some health authorities in the U.S., China and other parts of the world have also been using remdesivir, which was tested as a possible treatment for the Ebola outbreak, in hopes that the drug can reduce the duration of Covid-19 in patients.

Results from a Gilead clinical trial involving patients with severe cases of the virus are expected later this month, while data on a trial testing patients with moderate symptoms is expected in May. Infectious disease experts and analysts caution the severe study is “single-arm,” meaning it will not evaluate the drug against a group of patients who didn’t receive the drug.