Gov. Ned Lamont announced Friday that he would postpone the presidential primary in Connecticut for a second time.

The primary is now scheduled for August 11.

“To protect the health and safety of voters, poll workers, and the most vulnerable populations, it just makes most sense to extend the date out to August,” Gov. Lamont said. 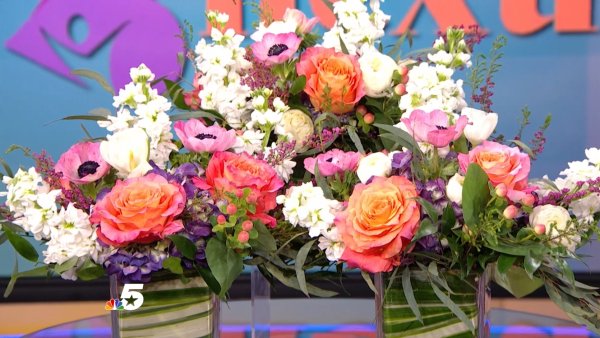 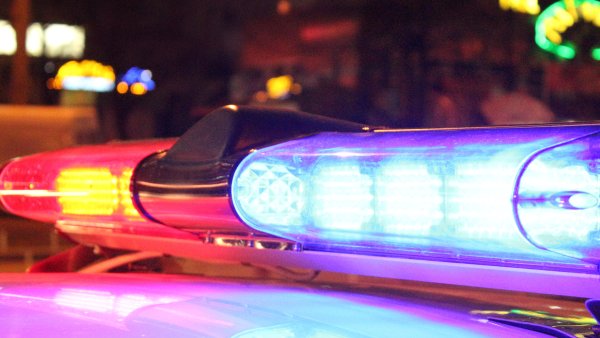 It was originally scheduled for April 28, but Lamont moved it to June 2, before making the decision on Friday to push it two more months.

The state already has a primary schedule on August 11 for other federal, state, and local offices. Moving the presidential primary to that date will allow it to appear on the same ballot as those other races, according to Lamont.