These staffers attended the rally, though the campaign said they were wearing masks throughout the event

The announcement came after his campaign revealed Saturday ahead of the rally that six members of the advance team on the ground in Tulsa tested positive for the novel coronavirus, including Secret Service personnel, a person familiar with the discussions said, NBC News reports.

Unlike those six members, however, the two additional staffers who've since tested positive attended the rally, though the campaign said they were wearing masks throughout the event. 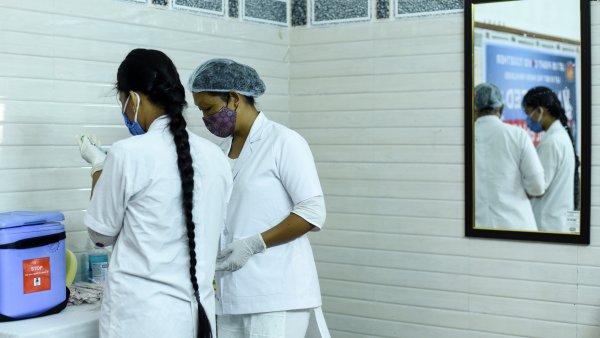 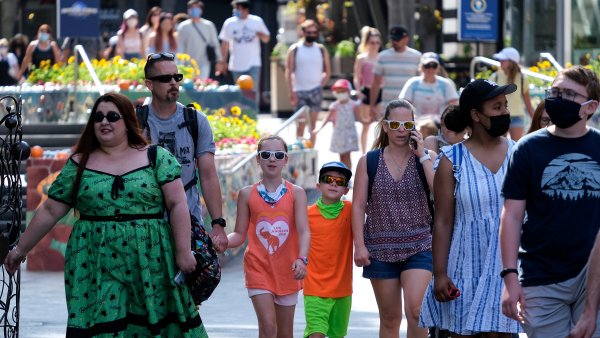 These additional staffers were only tested after the Tulsa rally as a precaution for flying home. The number of total positive tests among Trump's Tulsa advance staff, which now stands at eight, is expected to rise still.

During the rally, Trump called coronavirus testing "a double-edged sword" and claimed that he had told advisers to "slow the testing down, please."