Just under 40% of the inmates inside the federal prison complex in Danbury have refused to take the COVID-19 vaccine, according to federal officials.

The Connecticut U.S. Attorney’s Office disclosed the latest vaccination numbers in a court filing Friday as part of class-action lawsuit over an alleged failure to protect prisoners from the coronavirus inside the institution.

There are currently 756 inmates at the Federal Correctional Institution Danbury, according to the federal Bureau of Prisons website.

The new numbers come as prisoner advocates call on the government to do a better job educating inmates in the federal system about the benefits of vaccination.

The U.S. Attorney’s Office points out in its filing that there have been no positive tests for the coronavirus in the general population at FCI Danbury since February.

Messages were left Friday for lawyers representing the inmates in the lawsuit. 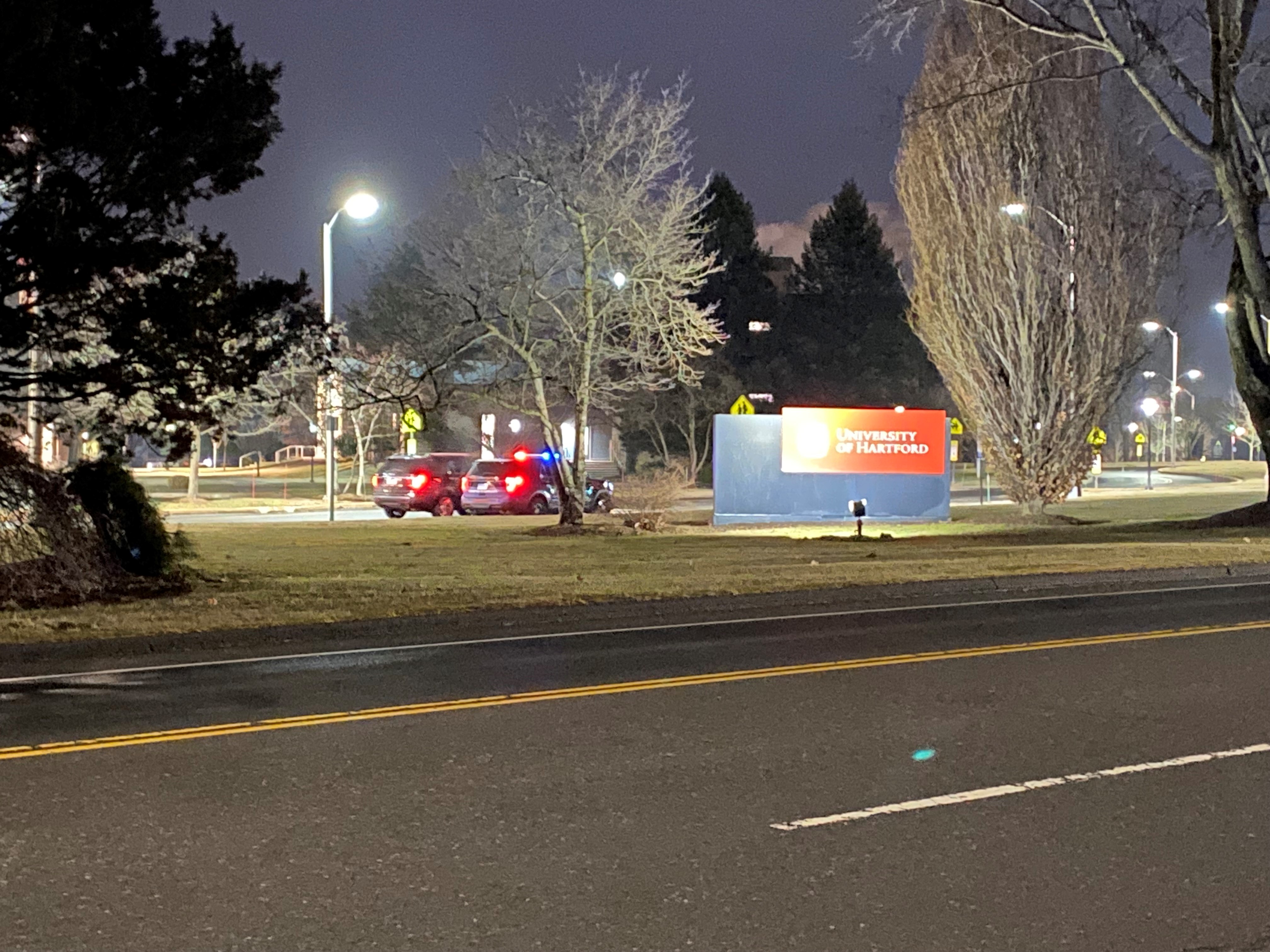 University of Hartford 58 mins ago

U.S. District Judge Michael Shea last year found in favor of the inmates and ordered the prison’s administration to identify those with high-risk health conditions for possible transfer to home confinement or compassionate release.

He asked for the vaccination numbers as he continues to monitor the situation at the prison.

The Federal Bureau of Prisons declined to comment on the vaccination rollout, citing the ongoing legal case.

The government filing said FCI Danbury has received 200 doses of the Moderna vaccine since April 19. It said 11 doses were administered to staff members. The remaining 189 doses were offered to the inmate population.

Among those who received the vaccine in the last week, the third round in which it has been offered, were 23 inmates who had initially refused, but changed their minds, according to the filing. The refusal rate for this round of vaccine administration was approximately 45%, prosecutors said.