The United States topped 190,000 coronavirus-related deaths early Monday morning, according to a tally by NBC News. With 6.2 million confirmed cases, the U.S. has the largest outbreak of any country in the world.

President Donald Trump also urged Americans to remain "vigilant" and wear masks. "We need everybody to be careful," he said Friday.

But a heat wave over the holiday weekend sent thousands of Californians to beaches as temperatures reached triple digits in much of the state, raising concerns about the spread of the coronavirus.

Joe Biden is willing to take a coronavirus vaccine — as long as scientists say it’s OK.

Speaking to reporters after a campaign stop in Lancaster, Pennsylvania, Biden said first he’d want to see what the scientists said about any potential vaccine. But he said he would like to see a vaccine tomorrow, even if if would cost him the election by helping President Donald Trump.

Biden also called for “full transparency on the vaccine,” warning that Trump’s repeated misstatements and falsehoods with respect to the virus are “undermining public confidence.”

He said he's worried that “if we do have a really good vaccine people are going to be reluctant to take it.”

Hopes are dimming for another coronavirus relief bill from Washington as Congress returns to session. Talks between top Democrats and the Trump administration broke off last month and remain off track.

Recent conversations among the key players have led to nothing. And toxic relationships among those players are making it harder to break the impasse.

The legislation was supposed to deliver another round of $1,200 direct payments to most Americans, help schools and local governments and restore more generous unemployment benefits. Now all of that is at risk. If talks continue to falter, it's possible that lawmakers will simply leave Washington to campaign.

“I personally would like to see one more rescue package, but I must tell you the environment in Washington right now is exceedingly partisan because of the proximity to the election," said GOP Senate Majority Leader Mitch McConnell at an appearance in Kentucky last week. “We’ve been in discussion now for the last month or so with no results so far. So I can’t promise one final package.″

U.S. theme parks are still finding it tough to bring back guests this summer despite the wide number of safety measures they’ve put in place.

Attendance has been less than expected across the industry. And now there are worries over what the virus will bring this fall. Some parks are reducing operating days, slashing ticket prices, and closing early for the year.

Disney this week will begin cutting an hour or two from each day at its four Florida theme parks. California’s parks have been closed since mid-March and are pushing the state to tell them when they can reopen.

Six Flags expects its numbers to rebound when the health crisis settles down, Mike Spanos, the company’s CEO said at the end of July. But attendance at its parks around the U.S. has gone up and down depending on whether there are coronavirus surges in those areas, he said.

To avoid a repeat, Breed said she was closing the parking lots at Ocean Beach, on the city’s western edge, and law enforcement would patrol the 3.5-mile strip of Pacific coast Sunday.

The annual event, which takes place around Labor Day in the Black Rock Desert, north of Reno, Nevada, is virtual this year. But Burning Man began in 1986 at San Francisco’s Baker Beach, and a social media post appeared to show a handful of people there celebrating on Saturday. 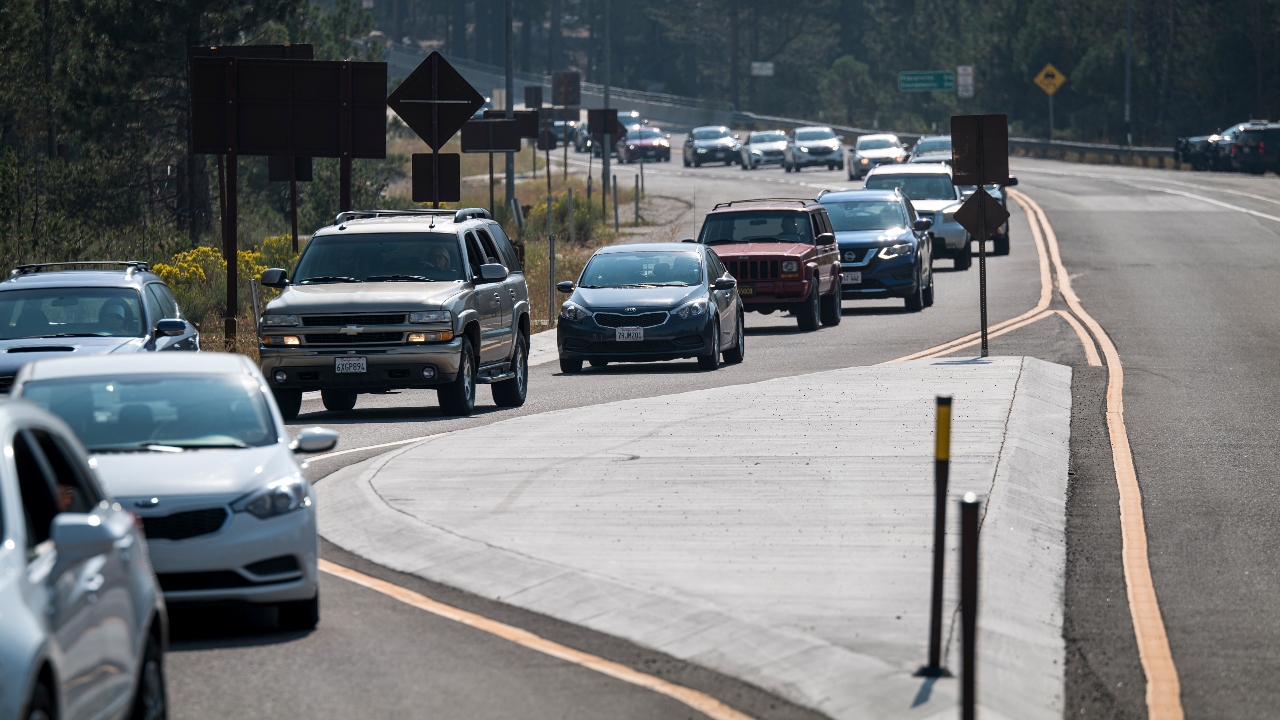 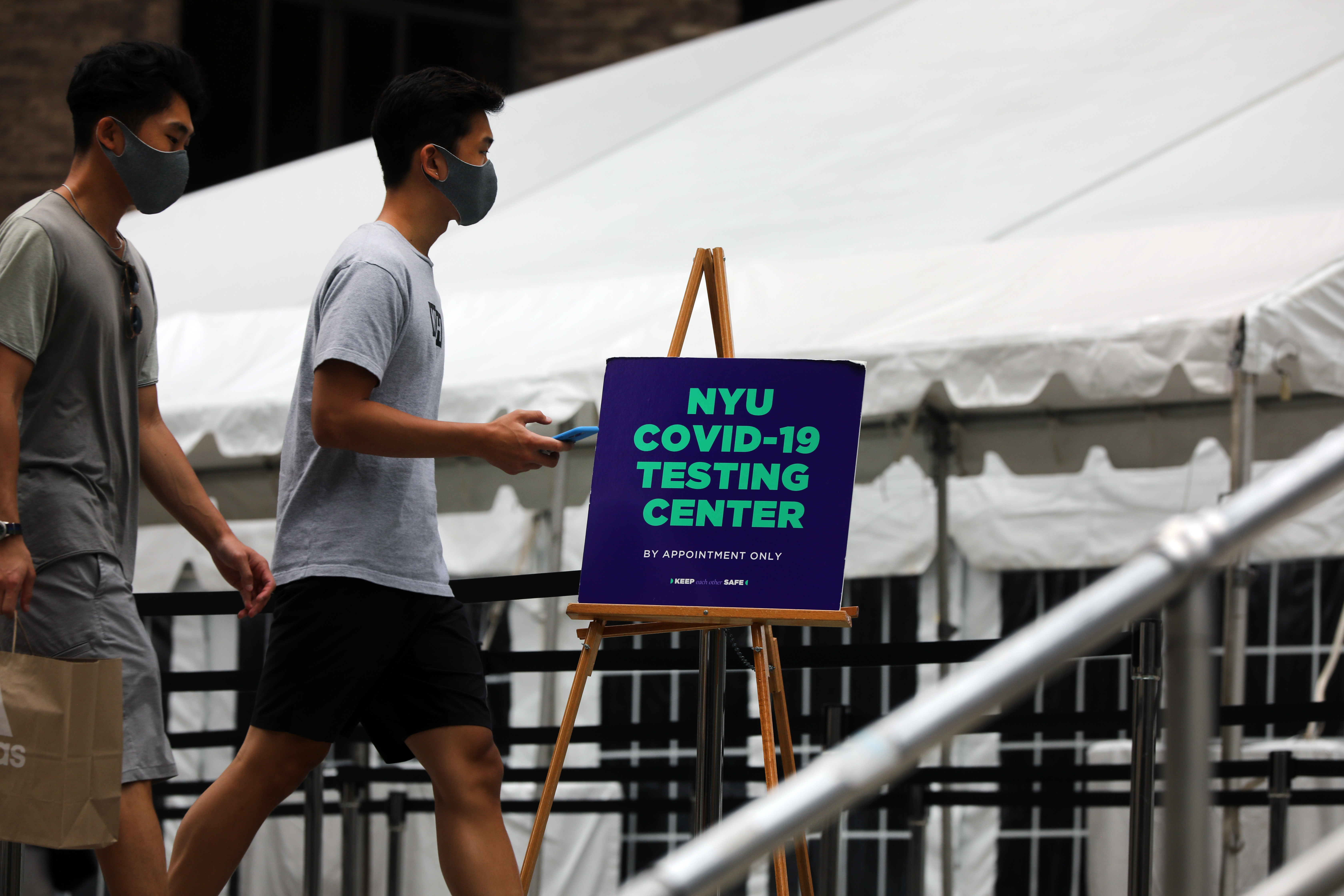