When Will the COVID-19 Vaccine Be Available in Connecticut?

As the state expects vaccines to start being distributed in mid-December, many are left wondering who will get the vaccine first and how many doses will be given to the state?

The number of vaccinations distributed in Connecticut, along with when they will be distributed, are listed in the chart below.

It is predicted that during the week of Dec. 14, 31,000 vaccines will be distributed. 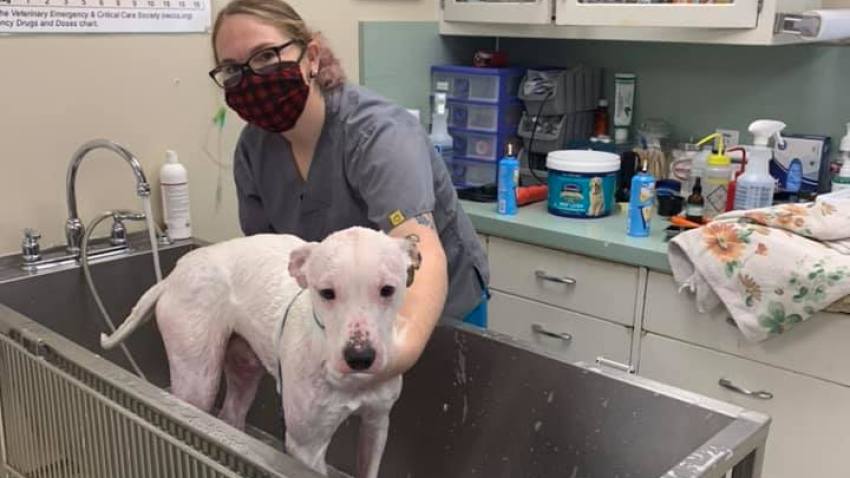 Dog Found Abandoned in Branford Now on the Mend 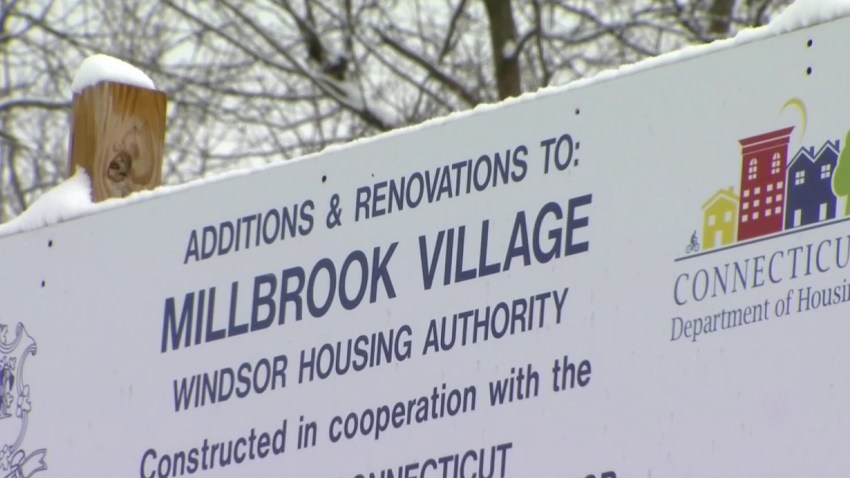 Second doses of vaccines will not be available until the beginning of 2021, according to Lamont. By the end of January, 212,000 second-dose vaccinations will be distributed in the state.

These numbers are subject to change. Pfizer is now expected to ship half of the COVID-19 vaccine doses for this year than it had previously planned after finding raw materials in early production that didn't meet its standard, Dow Jones reported.

What Does This Mean for Connecticut Residents?

Vaccines to these groups will be given in phase 1a. This phase will be effective from the start of vaccine distribution through mid-January, the governor said.

As of now, a total of 204,000 vaccines will be distributed to healthcare workers, nursing home residents will be given 22,000 total vaccines, and medical first responders will get 6,000 vaccines during phase 1a.

"We are looking to get our doses to the nursing homes at the earliest possible time," Acting Commissioner of the Department of Public Health Deidre Gifford said during Thursday's press conference.

The governor said phase 1b will represent critical workforce and other congregate settings, adults over 65, and those who are high-risk under the age of 65. People who fall under this group will be able to get vaccinated from mid-January to late May.

Those under 18 years old and the remaining population will fall under phase 2 of vaccine distribution. People who fall under this category will be capable of being vaccinated in early June, Lamont said.

Peter J. Pitts, a former Food and Drug Administration associate commissioner, and current president of the Center for Medicine in the Public Interest joined NBCLX and debunked many of the fears people have expressed about taking a COVID-19 vaccine.