As swine flu spreads fear and illness around the United States, some Connecticut scientists have been doing their thing in the lab and creating a concoction to help rid us of the disease.

If all goes according to plan, Protein Sciences in Meriden could be manufacturing up to 100,000 doses per week.

The vaccine is called PanBlok and Protein Sciences will be purifying it in the next three days, Manon Cox, chief financial officer of the company, said. Then the vaccine will undergo quality control tests and then clinical trials in July.

The vaccine, Cox said, for the regular seasonal flu and the swine flu could be one and the same.

Swine flu had sickened almost 18,000 people in the United States as of last week and killed at least 46. More than 600 people in Connecticut have been diagnosed with swine flu and two people have died.

At this point, Protein Sciences is waiting for $150 million from the government.

PanBlok is made with new technology, that Cox says will get them to market before anyone else, and that means the company will need help. 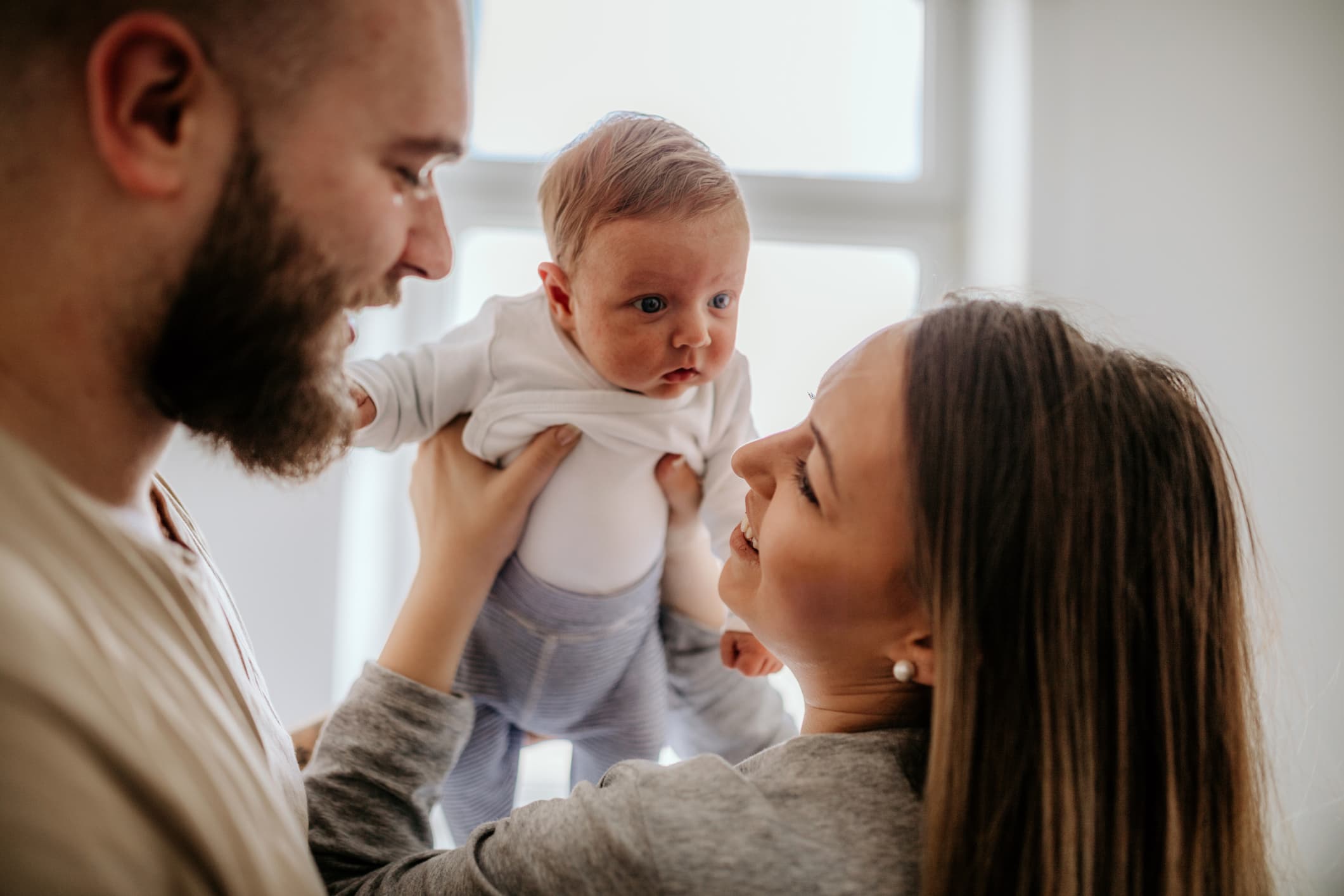 covid-19 in connecticut 17 hours ago

“We need to hire people. We actually had a job fair last Friday, overwhelming success. There were so many people with so many great capabilities,” Cox said.

The company will hold another job fair in the near future.