CT Ranks fourth in the nation

In a report released Tuesday by the American College of Emergency Physicians, Connecticut ranked 14th in the nation with a C+ rating.  That, the report said, means there's room for improvement.

Each day over, 300,000 Americans visit Emergency Rooms and that is putting a strain on emergency resources.

Connecticut ranks among the highest in the nation with regard to Public Health and Injury Prevention, the state gets an A and ranks third.  But when it comes to Medical Liability, Connecticut ranks 35th and gets a D. 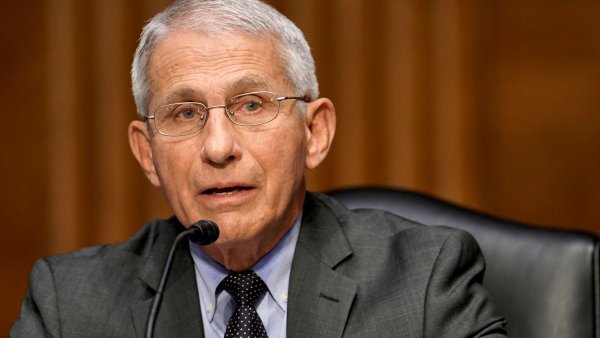 COVID Has Hurt the Fight Against AIDS, Experts Say — But It Could Also Lead to an HIV Vaccine 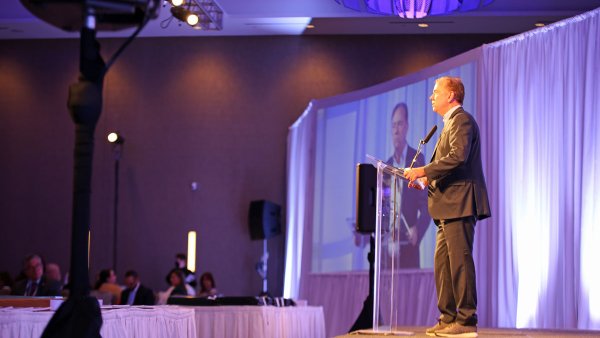 coronavirus in connecticut 16 hours ago

The states that showed the best support for emergency patients were Massachusetts, which ranked first with the highest overall grade of B, followed by the District of Columbia  and Rhode Island, both received overall B- grades.

Some of the recommendations from the report card include:  Create stronger emergency departments through national health care reform and alleviate boarding in ER's and hospital crowding.  It also calls for passage of the Access to Emergency Medical Services Act.