What started as a dare between two officers is now the basis for a vaunted police squad in Milford. "The Mustache Team" is patrolling the streets of the New Haven county burg.

The purpose for their facial hair is more than a fashion statement. It's a common code by which they live, even if it turns heads for the wrong reasons.

"It's like, 'Hey, what's that on your face,"' joked Officer Javier Salas, one of the effort's organizers.

"They look kind of ridiculous," said Officer Ethan Mitkowski, the other organizer, adding that the effect is particularly strong when a bunch of mustachioed men in uniform gather in the same spot. "People do stare. People have asked, 'Does every Milford cop have a mustache?"'

Their mustaches of various shapes and sizes have been great conversation starters about men's health and have helped the team raise about $850 so far for the Prostate Cancer Foundation through the international "Movember" campaign.

Named for the Australian slang for mustache, mo, the campaign challenge is to "change the face of men's health." Participating men register and grow a "mo" in an effort to raise awareness about prostate cancer, which is the top men's health issue in America.

Salas said that because most city police officers know someone affected by the disease, they felt Movember was a worthy cause. The department's dress code doesn't allow beards. 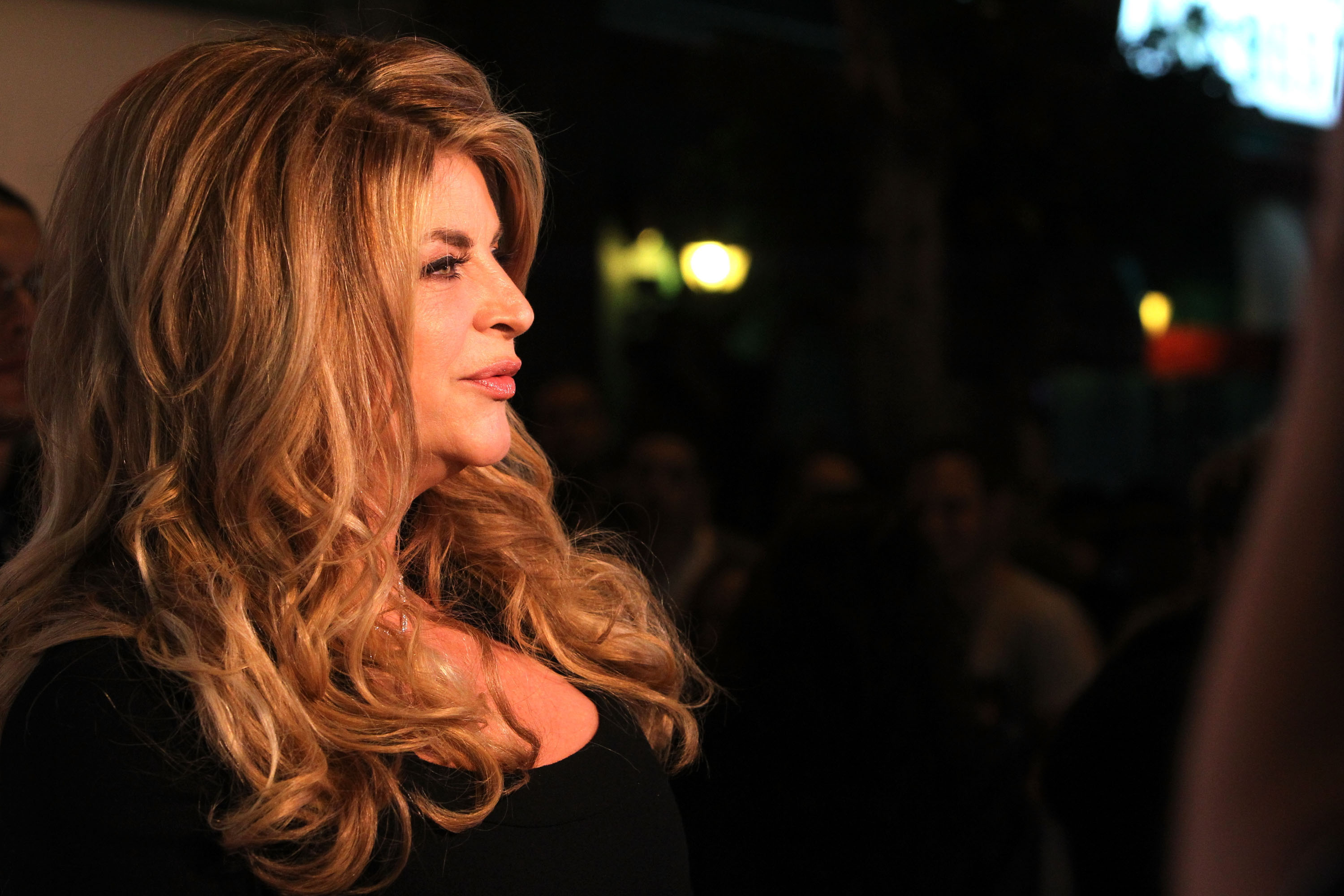 Kirstie Alley Was Diagnosed With Colon Cancer: Symptoms to Know 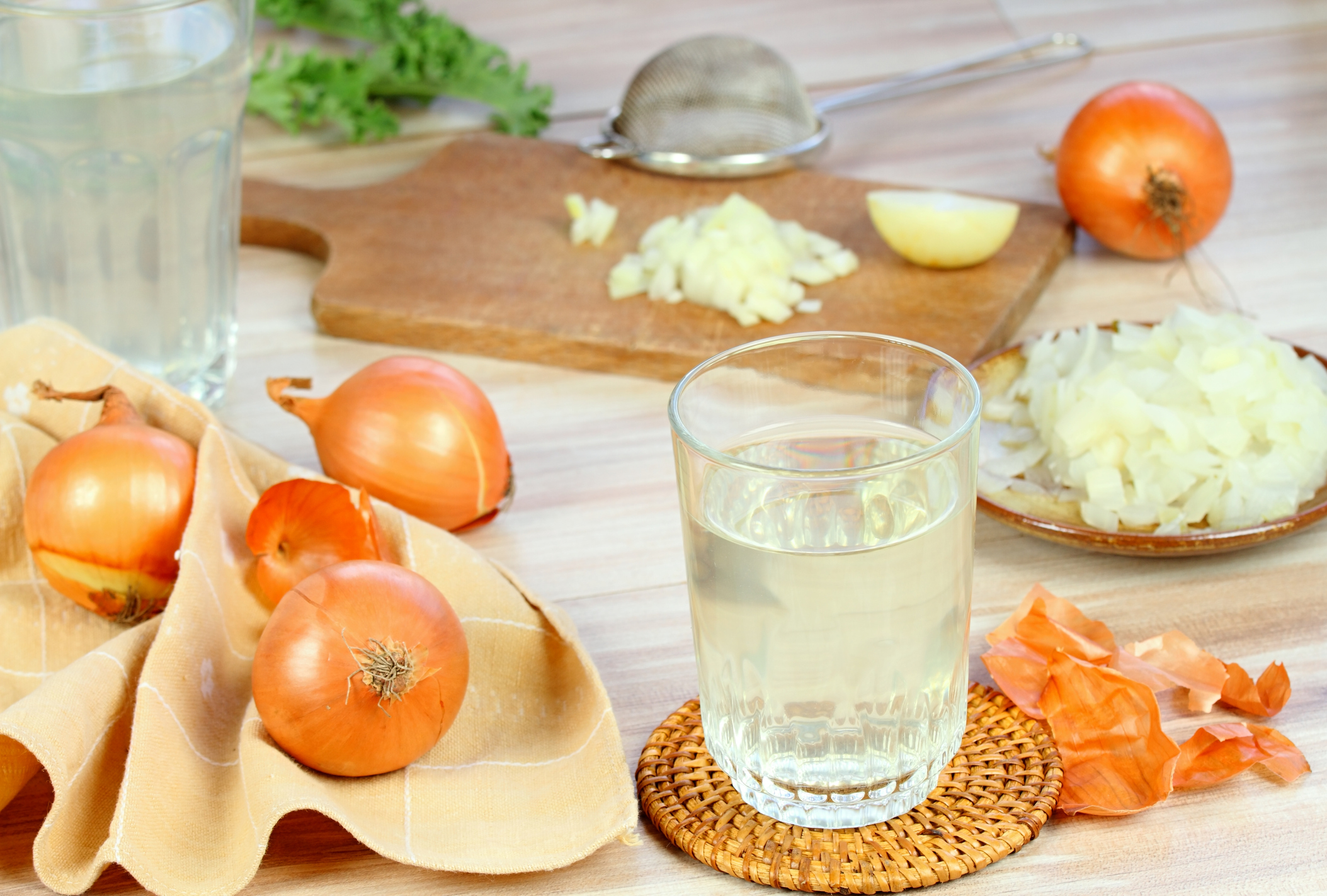 The cure rate for prostate cancer detected in its early stages is very high -- nearly all men diagnosed early will be disease-free after five years.

Who knows, maybe Gerry Brooks will re-grow his famous hairy accessory before the the end of the month.