If you’ve ever been to the emergency room, you know the cost of a single visit can leave you feeling worse than before you got there. Medical debt is a huge problem -- one in five Americans have it. Simply put, it’s the biggest cause of bankruptcy in the United States.

That's why NBC Connecticut has decided to do something about medical debt -- by making a donation that will help forgive some of the outstanding debt owed by Connecticut residents.

So what can you do?  You can do the same thing we did.  Make a donation to RIP Medical Debt and help pay it forward.

Below is a form provided by RIP Medical Debt so you can contribute to them.  Your money goes to the charity, not to NBC Connecticut.  For more information about the charity and how it works, click here.

NBC is not collecting or receiving any information provided in the fields below. This goes directly to the charity. 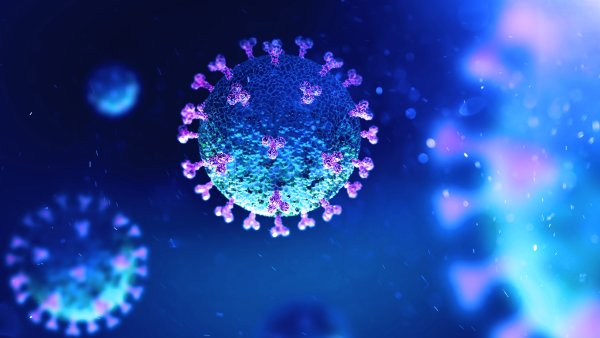