Trying to serve up healthy meals?  More and more people are opting for ground turkey instead of beef. Even Burger King has started serving up turkey burgers. Ground turkey can be a better choice. But a just-released Consumer Reports investigation reveals that it can also be a breeding ground for antibiotic-resistant bacteria.

Overall, 90 percent of the samples analyzed had one or more of the five bacteria Consumer Reports looked for. Adding to that was the fact that most of those bacteria proved resistant to antibiotics.

Consumer Reports shipped 257 samples of ground turkey to an outside lab. There, scientists created a broth with each sample, to analyze it. More than half of the samples tested positive for the fecal contaminants enterococcus and E. coli, the majority of which were resistant to multiple antibiotics. 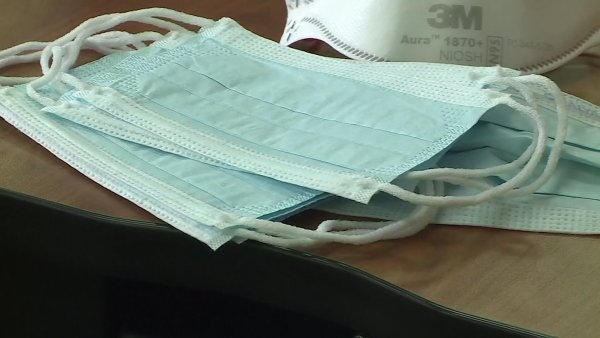 coronavirus in connecticut 12 hours ago

COVID-19 Positivity at 2.77%; Hospitalizations Down

Some of those bacteria can cause food poisoning and many infections. The good news is that Consumer Reports found less antibiotic-resistance in bacteria from turkeys raised without antibiotics.

Using antibiotics in farm animals was once touted as a great innovation to prevent disease and promote growth. But Consumer Reports says it is now clear that giving turkeys and other animals antibiotics is accelerating the growth of drug-resistant superbugs. When people are sickened with those, they can be much harder to treat.

However, a turkey industry advocacy group takes issue with Consumer Reports’ findings.   The National Turkey Federation says the sample size for the testing was too small and focused on the wrong types of bacteria.  You can read their entire statement here.

Consumer Reports says they stand by their testing.  They also point to new information about antibiotic resistant bacteria from the FDA.

But both the Federation and Consumer Reports say consumers need to cook turkey thoroughly to 165° F to kill any bacteria that might be present.
Consumer Reports also says you can also minimize your risk by making smart choices when you shop. Consumer Reports says look for ground turkey labeled either “raised without antibiotics” or “organic.”