The makeup of a newborn's placenta could be the key to diagnosing autism at birth.

A new find by Yale researchers may give parents a chance to learn if their child is at risk for autism at birth.

The potential breakthrough would give doctors and parents a chance to intervene much earlier, according to Dr. Harvey Kliman, a research scientist at the Yale School of Medicine. Most children currently are not diagnosed until they are toddlers or school-aged.

“By that time, the brain has formed so many tracks, laid out their pathways, that it's harder to change the brain,” Dr. Kliman said.

Yale University Requiring All Staff to Be Vaccinated 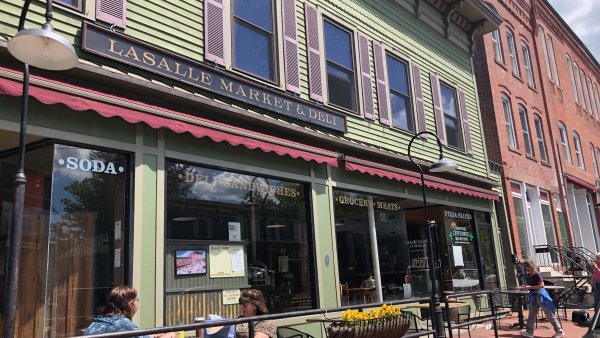 Dr. Kliman was studying placentas of failed pregnancies when he noticed those placentas had abnormal folds that showed genetic abnormalities. He then took it a step further by testing placentas of 117 newborns from families at-risk of autism and 100 control placentas.

Dr. Kliman says by looking for abnormal folds in the placenta, you can determine if a baby is at-risk for autism and start early treatment.

“We can take a newborn and start doing behavioral exercises. I call this conscientious parenting, basically just interacting with your child, doing exercises to get their attention, to hear noises, to turn around when people call them, things like that, and we can change the way their brains form,” said Dr. Kliman.

If it turns out the baby is not autistic, the exercises are still good for all infants to do, Kliman said.

The placenta test is a specialized test done, not one that can be performed in a hospital or doctor’s office. Yale University’s School of Medicine is dedicating a unit to it.