People across Connecticut are clearing snow again after a heavy burst of snow from Monday night into Tuesday morning put down anywhere from three inches to a foot of snow in parts of Connecticut, which led to school closings and delays Tuesday.

The new accumulation is in addition to whatever snow fell beginning Sunday and Monday during the day.

Bradley Airport has had 16.3 inches of snow since Sunday, which is the biggest snowfall this early in the season. Check the list of snow totals to see how much fell in your town.

Some heavy banding of snow developed late Monday, catching some, including plow crews, by surprise.

Many of Connecticut's highways were snow-covered but passable after plows were able to clear some of the accumulation.

The burst of snow led to hundreds of school closings and delays on Tuesday morning.

Gov. Ned Lamont delayed the opening of state offices until 10 a.m. to help give crews time to clear roads before state employees reported to work. 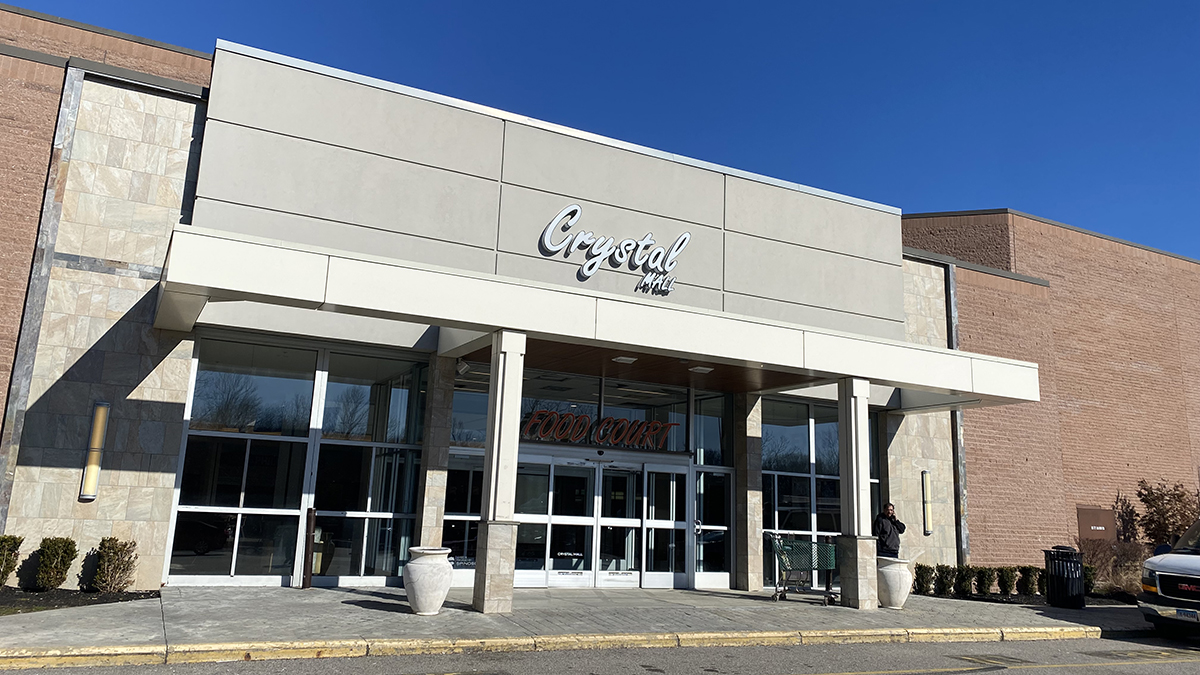 Some colleges and universities also delayed the start of school.

UConn in Storrs, the School of Law and all regional campuses except UConn health will open at noon today. Classes that start before noon are canceled. UConn said all essential employees report as usual and all others report at noon.

The University of Hartford opened at 10:30 a.m.

Courthouses and judicial offices will open at normal times.