Iran Agrees to Extend Deal on Cameras at Its Nuclear Sites

Iran and the U.N.'s nuclear watchdog agreed Monday to a one-month extension to a deal on surveillance cameras at Tehran's atomic sites, buying more time for ongoing negotiations seeking to save the country's tattered nuclear deal with world powers.

The last-minute discussions, including the International Atomic Energy Agency pushing back a statement planned for Sunday, further underscored the narrowing window for the U.S. and others to reach terms with Iran as it presses a tough stance with the international community over its atomic program. The Islamic Republic is already enriching and stockpiling uranium at levels far beyond those allowed by its 2015 nuclear deal.

Speaking at a news conference Monday in Vienna, IAEA Director-General Rafael Mariano Grossi told journalists that came after a discussion with Ali Akbar Salehi, the head of Iran's civilian nuclear program. He acknowledged that challenges remain, however, as the agency still can't access images taken by its cameras.

“I’d want to stress this is not ideal,” Grossi said. "This is like an emergency device that we came up with in order for us to continue having these monitoring activities.”

Kazem Gharibabadi, Iran's representative to the IAEA, acknowledged the deal at the same time on Twitter. He said Tehran's civilian nuclear agency, the Atomic Energy Organization of Iran, would keep the material already recorded by the IAEA cameras.

“We recommend the negotiating countries to seize the extra opportunity provided by Iran in good faith for the complete lifting of sanctions in a practical and verifiable manner,” Gharibabadi wrote.

Under a confidential agreement called an “Additional Protocol” with Iran, the IAEA collects and analyzes images from a series of surveillance cameras installed at Iranian nuclear sites. Those cameras helped it monitor Tehran’s program to see if it is complying with the nuclear deal. 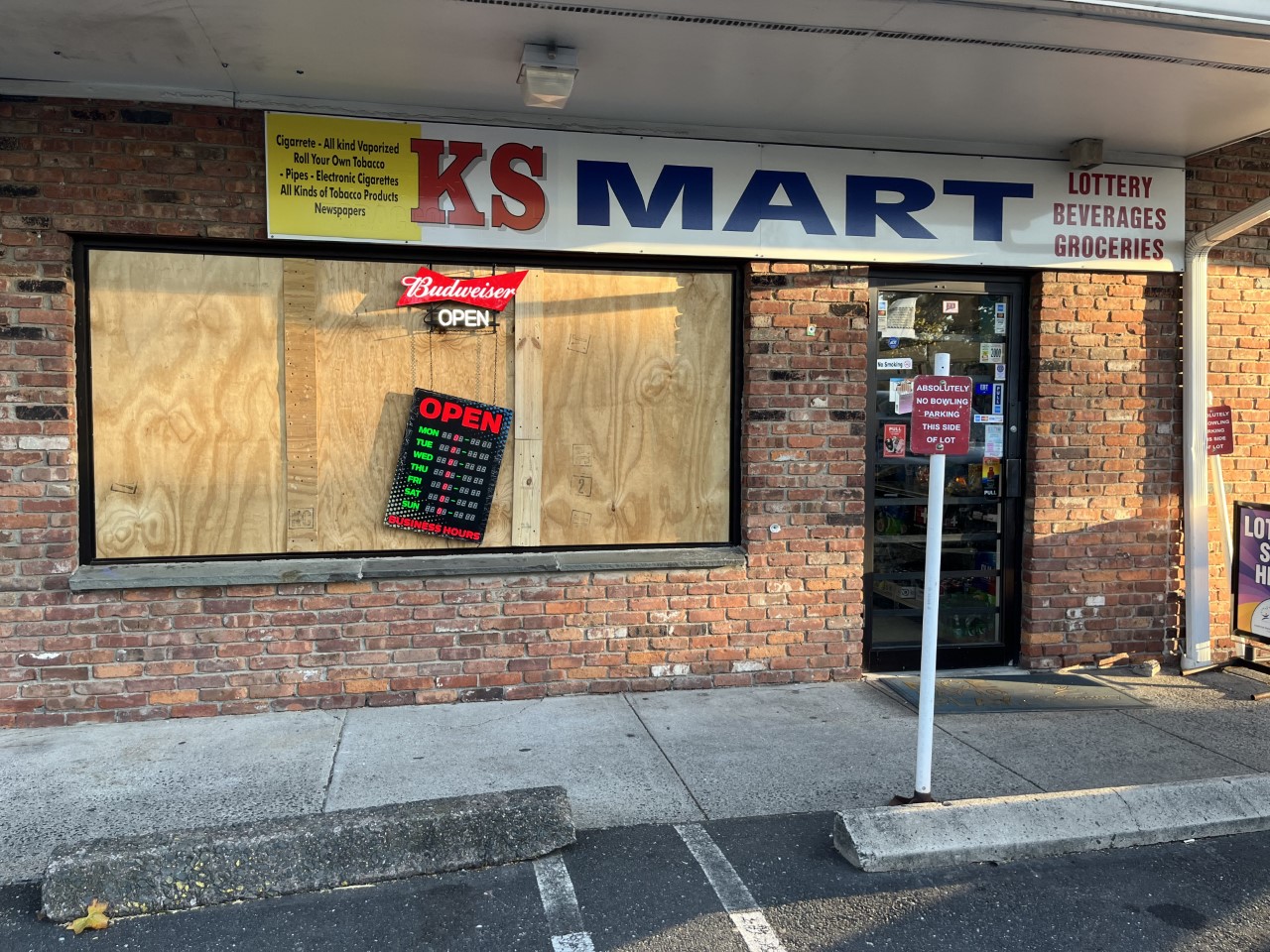 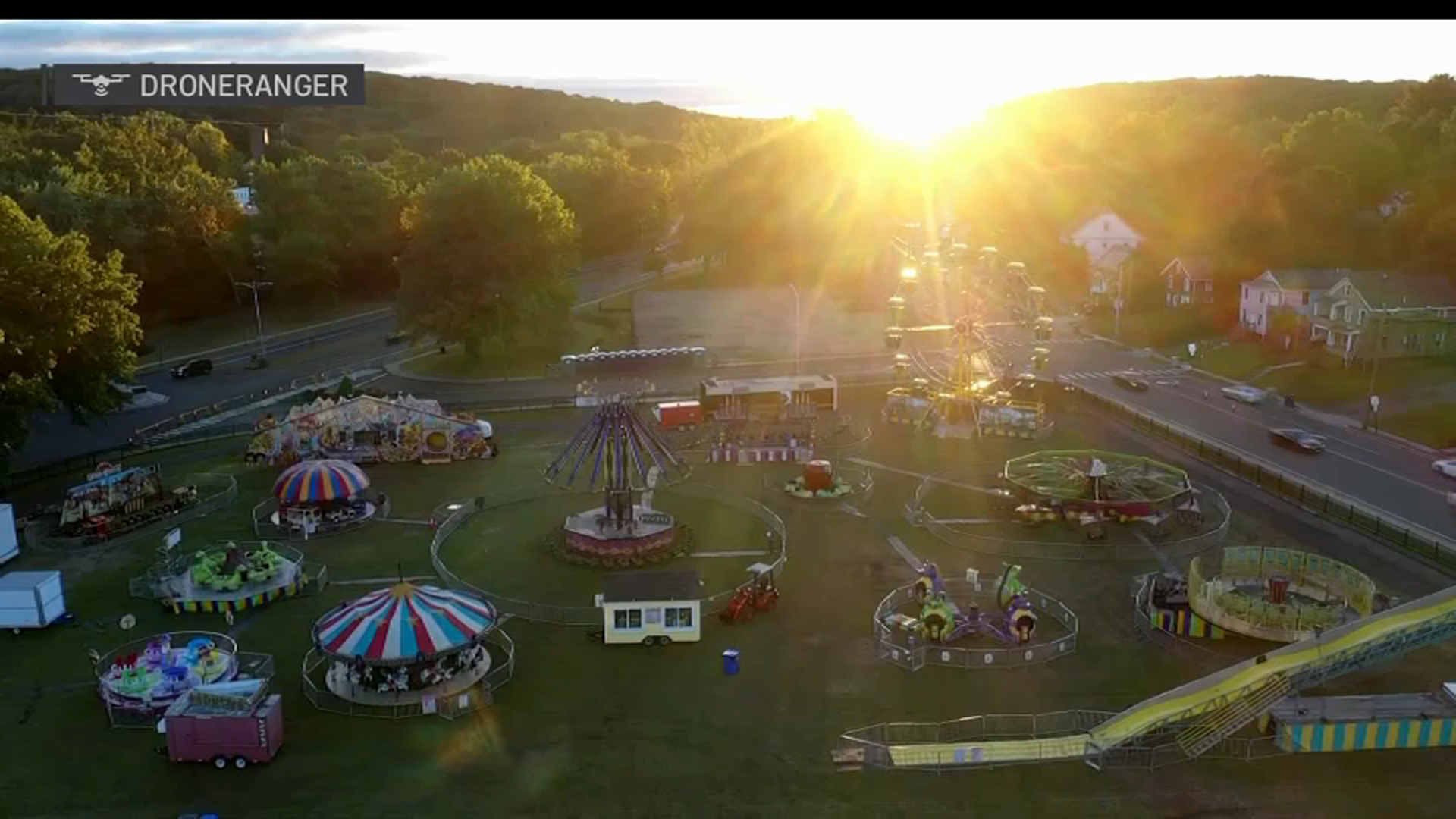 Iran’s hard-line parliament in December approved a bill that would suspend part of U.N. inspections of its nuclear facilities if European signatories did not provide relief from oil and banking sanctions by February.

The IAEA then struck a three-month deal with Iran in February to have it hold the surveillance images, with Tehran threatening to delete them afterward if no deal had been reached.

Iran since has broken all the deal's limits after then-President Donald Trump in 2018 unilaterally withdrew America from the accord. Ali Akbar Salehi, the head of Iran's civilian program, said Monday that Tehran had stockpiled 5 tons of uranium enriched up to 5% purity, 90 kilograms (198 pounds) enriched up to 20% and 2.5 kilograms (5.5 pounds) up to 60%.

That's still below weapons-grade levels of 90% purity. Iran long has maintained its nuclear program is for peaceful purposes. The West fears it could be used to help Tehran potentially obtain an atomic bomb, though U.S. intelligence agencies say they “assess that Iran is not currently undertaking the key nuclear weapons-development activities ... necessary to produce a nuclear device.”

Negotiations continue in Vienna to see if both the U.S. and Iran can re-enter the deal, which limited Tehran's enrichment of uranium in exchange for the lifting of economic sanctions. Iran and the U.S. aren't directly negotiating, however.

“It will help maintain businesslike atmosphere at the Vienna talks on #JCPOA and facilitate a successful outcome of the diplomatic efforts to restore the nuclear deal,” he wrote on Twitter, using an acronym for the deal.

But if a deal isn't reached in a month's time, that footage again would be in jeopardy.

Asked about that, Grossi simply said: “We are going to discuss that when we get to that point.”

He also acknowledged Iran’s upcoming June 18 presidential election could mean new faces at the negotiating table. So far, Grossi has been dealing with the administration of the relatively moderate President Hassan Rouhani, which clinched the nuclear deal. Analysts believe hard-liners have an edge going into the vote.

“We deal with Iran and the Iranian people will give itself its new government in the next elections," Grossi said. "So I’m not worried and I’m confident that whoever comes next will, of course, continue cooperating with the IAEA. I think it's in everybody's interests.”