A New Jersey man is dead after a shooting at a nightclub in Waterbury early Saturday morning that also injured two other people.

Police have identified the man who died as 38-year-old Adam Bellamy, of New Jersey.

Officers were called to the Lit Ultra Lounge on West Main Street shortly before 2 a.m. after getting a shots fired complaint.

When police arrived, they found Bellamy inside the bar with a gunshot wound. He was transported to Saint Mary's Hospital where he later died of his injuries, police said.

"You've got to be aware of your surroundings anywhere you go. It's getting worse and worse as the days go by here in Waterbury," Daniel Gandy of Waterbury stated.

"Sirens, it was going crazy. A lot of sirens. I came home and it was all bad," said Ryan Williams of Waterbury.

A 35-year-old New Britain man and a 32-year-old Bridgeport woman who each suffered a gunshot wound in the incident brought themselves to Saint Mary's Hospital before officers arrived at the scene, police said. Their injuries are considered non-life threatening.

"I don't like the violence that's going on here in Waterbury. It's ridiculous. We need some help here," continued Gandy.

Saturday's shooting was the fourth fatal shooting in Waterbury in just under a month. 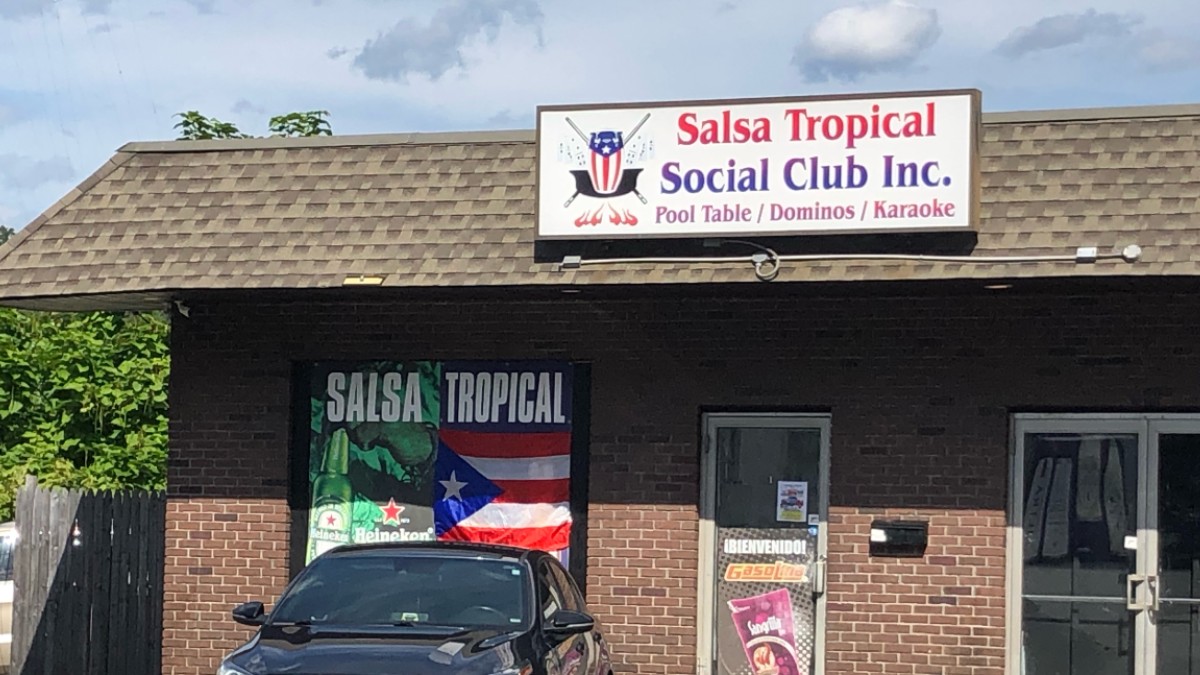 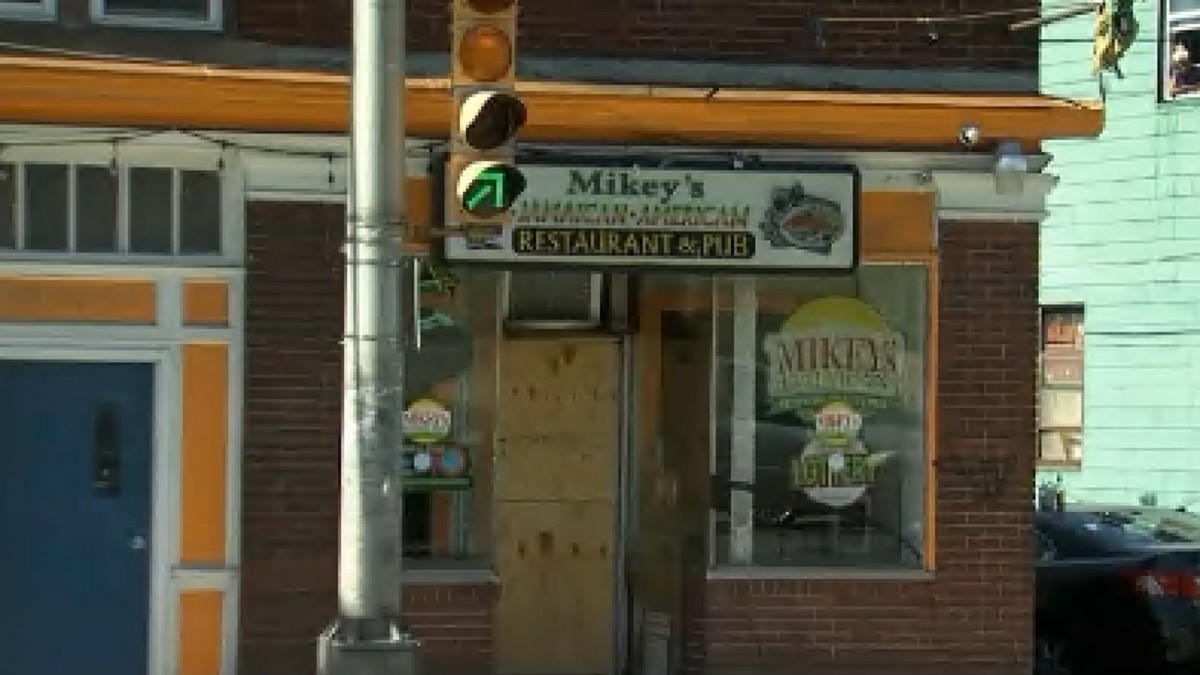 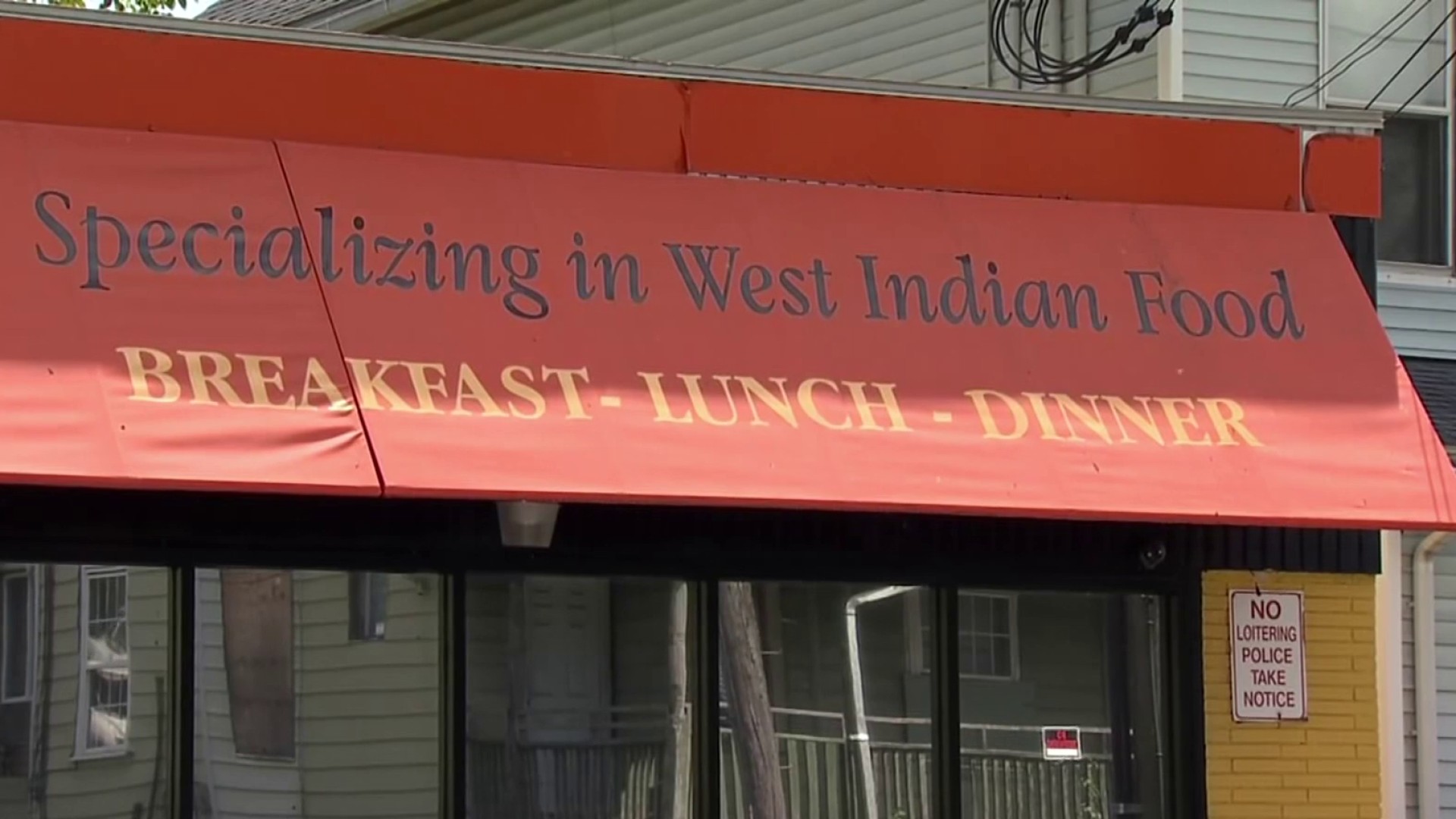 "I don't know what to say no more. Waterbury is not like what it used to be. You could walk on the streets and not have to fear for your life," Gandy added.