1 Dead After Crash on Route 82 in Montville

One person has died after a crash on Route 82 in Montville Saturday morning.

Troopers responded to a report of a motor vehicle accident just before 8:30 a.m.

Investigators on scene said injuries were reported and one person later died. 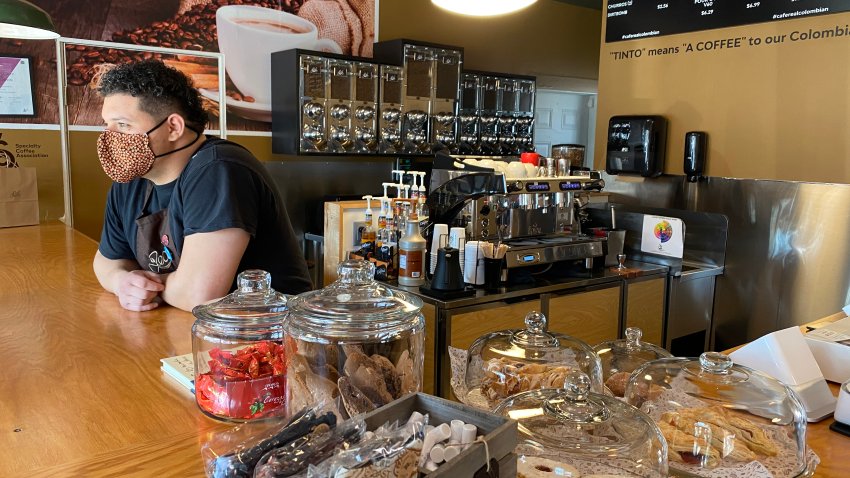 PPP Targets Smallest of Small Businesses in Round 3 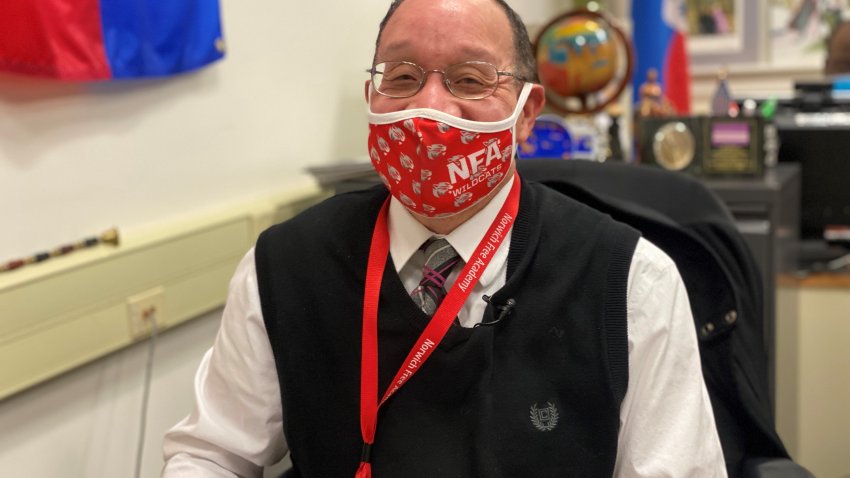 connecticut in color 16 mins ago

‘A Norwich Hero'; NFA Director of Diversity Working to Make a Difference

The person's identity has not been released at this time.

Route 82 is closed as troopers continue to investigate.

Officials are asking anyone driving in or around the area to use alternate routes if possible.