A man has died after a wrong-way crash on Interstate 95 south in Bridgeport over the weekend.

State police said a man from Stratford was driving a Saturn Ion northbound in the southbound lanes of I-95 south near exit 26 around 1 a.m. on Saturday when he collided with a Jeep Grand Cherokee traveling south in the left lane.

According to police, the Saturn Ion, which had misused license plates, came to an uncontrolled final rest in the right center lane of five travel lanes while the Jeep Grand Cherokee landed on its passenger side in the median. 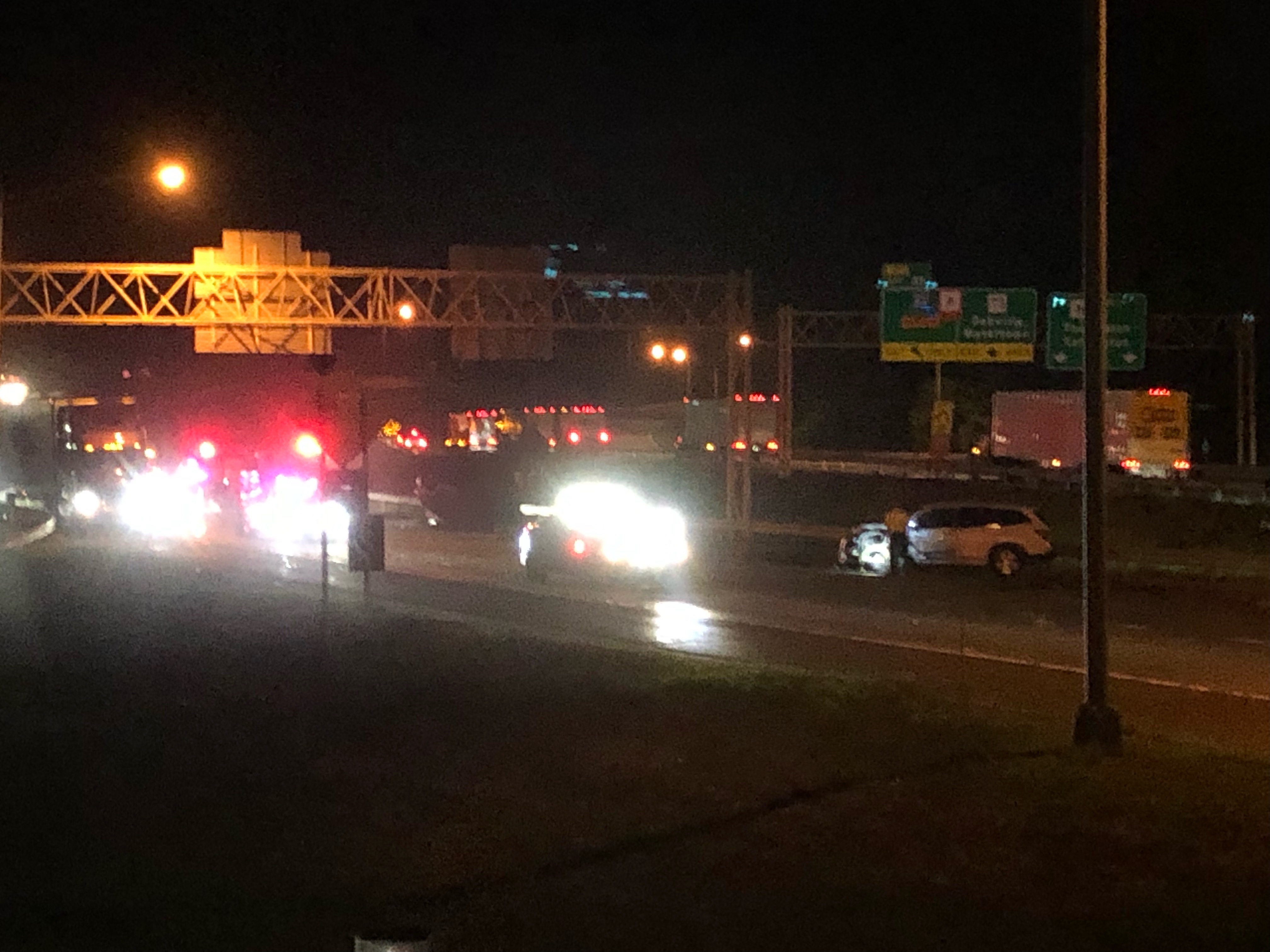 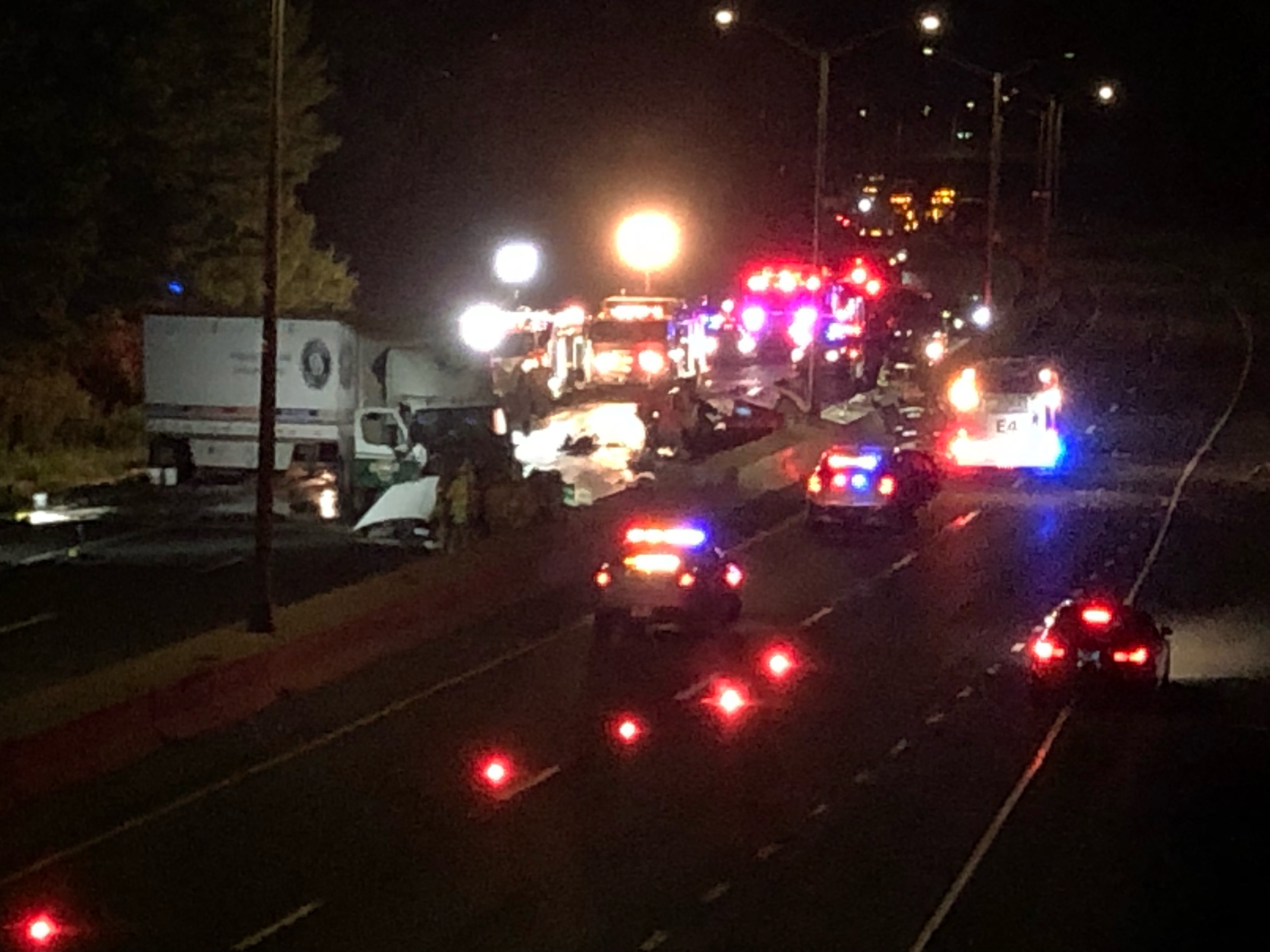 State police said the driver of the Jeep was transported to St. Vincent's Hospital to be treated for minor injuries.

The highway was closed for approximately four hours while the accident investigation was conducted.

The crash remains under investigation. Anyone with information is asked to contact Trooper Rodriguez #828 at Ryan.Rodriguez@ct.gov.