Stratford Police are investigating an armed home invasion that left one person injured on Monday morning.

Police said it appears three men entered the home on Light Street around 4:15 a.m. and demanded money from the residents.

The suspects fled after one of the residents grabbed a knife held by one of the invaders. The victim's hand was cut when he grabbed the blade, but his injury is considered non-life threatening, according to officers. 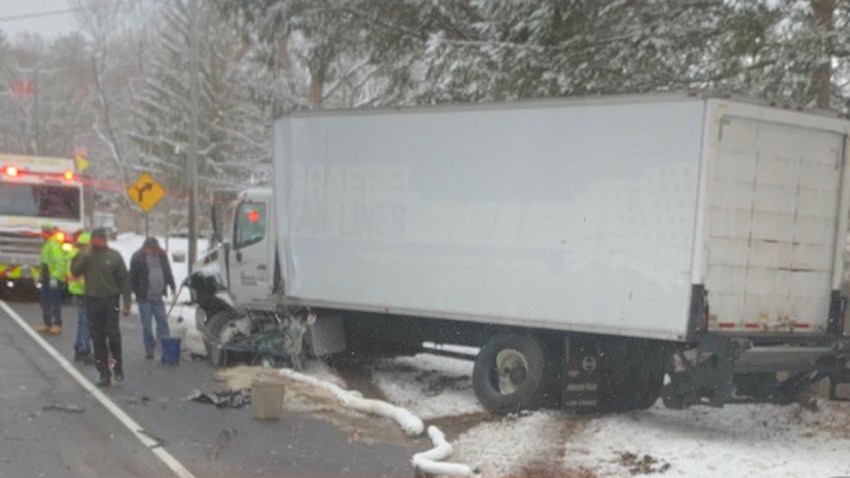 Authorities said they believe the incident specifically targeted the residents and the home and that it was not a random act.