A 10-year-old girl  who was shot in Hartford Sunday afternoon is in stable condition Monday, according to police.

Police found the girl's father putting her in a car when they responded to reports of gunshots at 247 Branford Street around 3:45 p.m. and she was taken to Saint Francis Hospital, then transported to Connecticut Children’s Medical Center.

Dane Vallance lives next door to the girl. 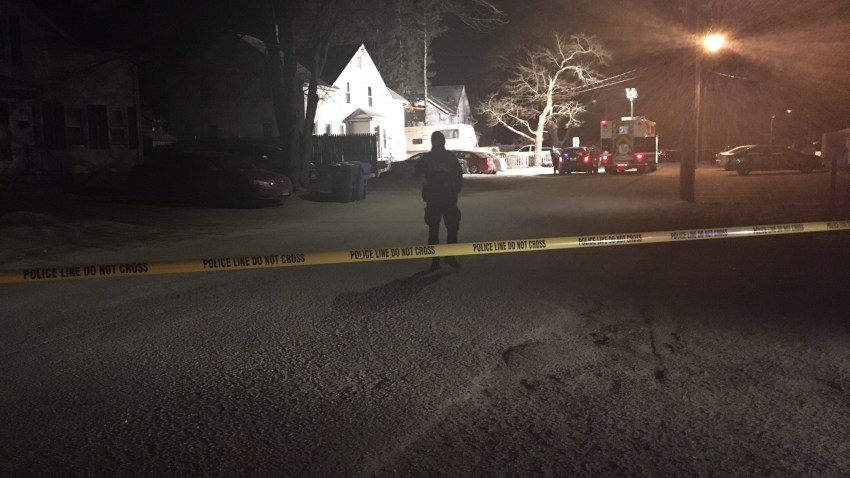 "She rides her bike, her and her brother  are outside all the time playing," Vallance said.

A witness said the gunshots that struck the girl came from a black vehicle that fled east on Branford Street. The shot spotter detected nearly a dozen gunshots and officers said they found five 9-milimeter casings near rge home.

Police are looking for a dark colored Honda that may have been involved in the shooting. Police do not have any suspects at this time.

Hartford police Major Crimes detectives are investigating. Anyone with information should contact police at 860-757-4179.